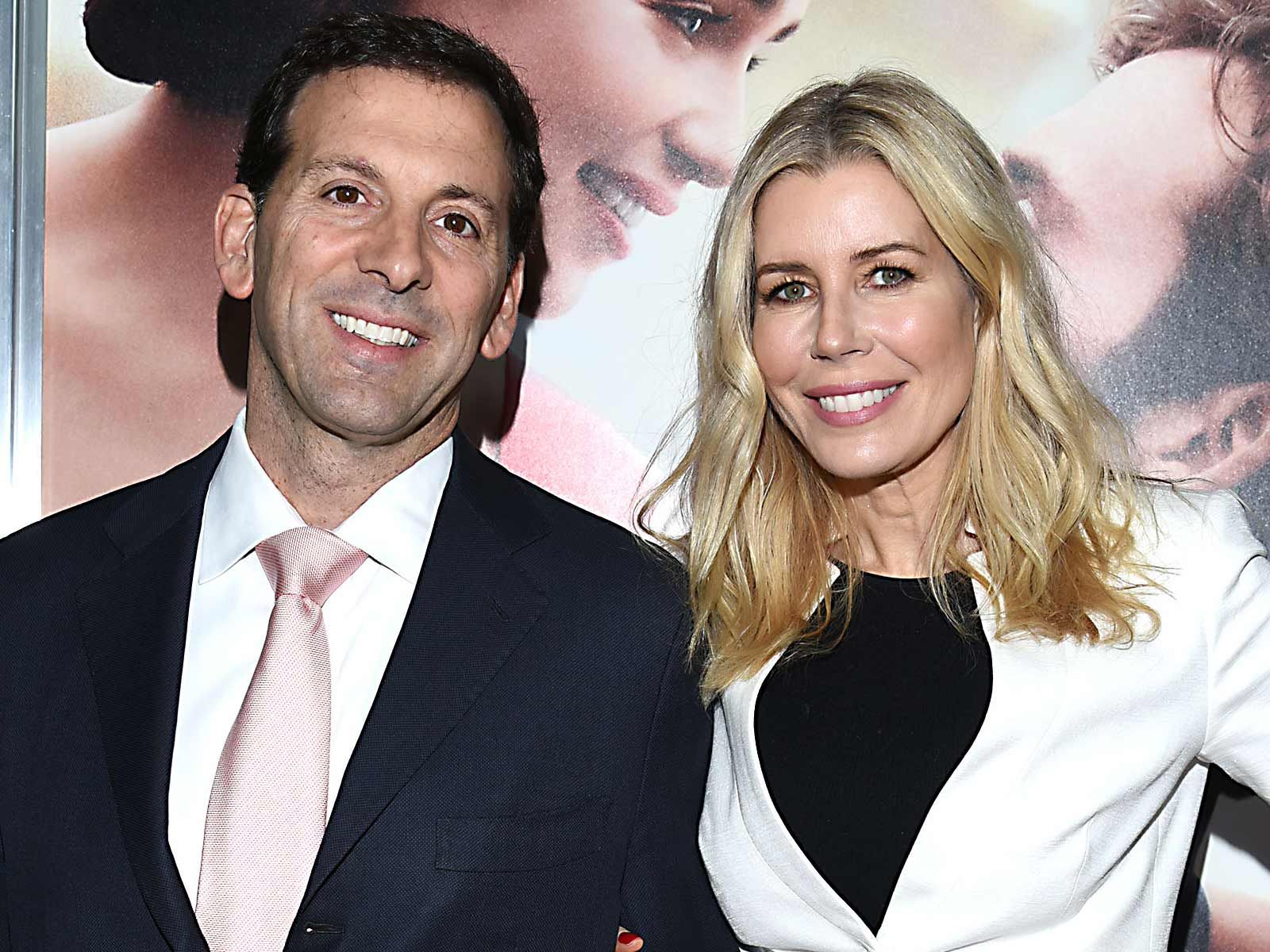 The husband of ex-"Real Housewives of New York" star Aviva Drescher has been hit with legal papers for allegedly refusing to pay up on a $45,000 credit card bill.

According to court documents obtained by The Blast, Reid Drescher is being sued by Capital One Bank, claiming Reid of took out a line of credit with the company that was to be paid in monthly installments.

But Capital One claims the reality star hasn't made a payment on his $45,121.26 bill. They are suing for the unpaid balance, plus interest and other fees.

Aviva and Reid appeared on seasons 5 and 6 of "RHONY" and she is best known for one of the most infamous scenes in all of "Housewives" history — when she infamously took off her prosthetic leg and threw it during an argument.