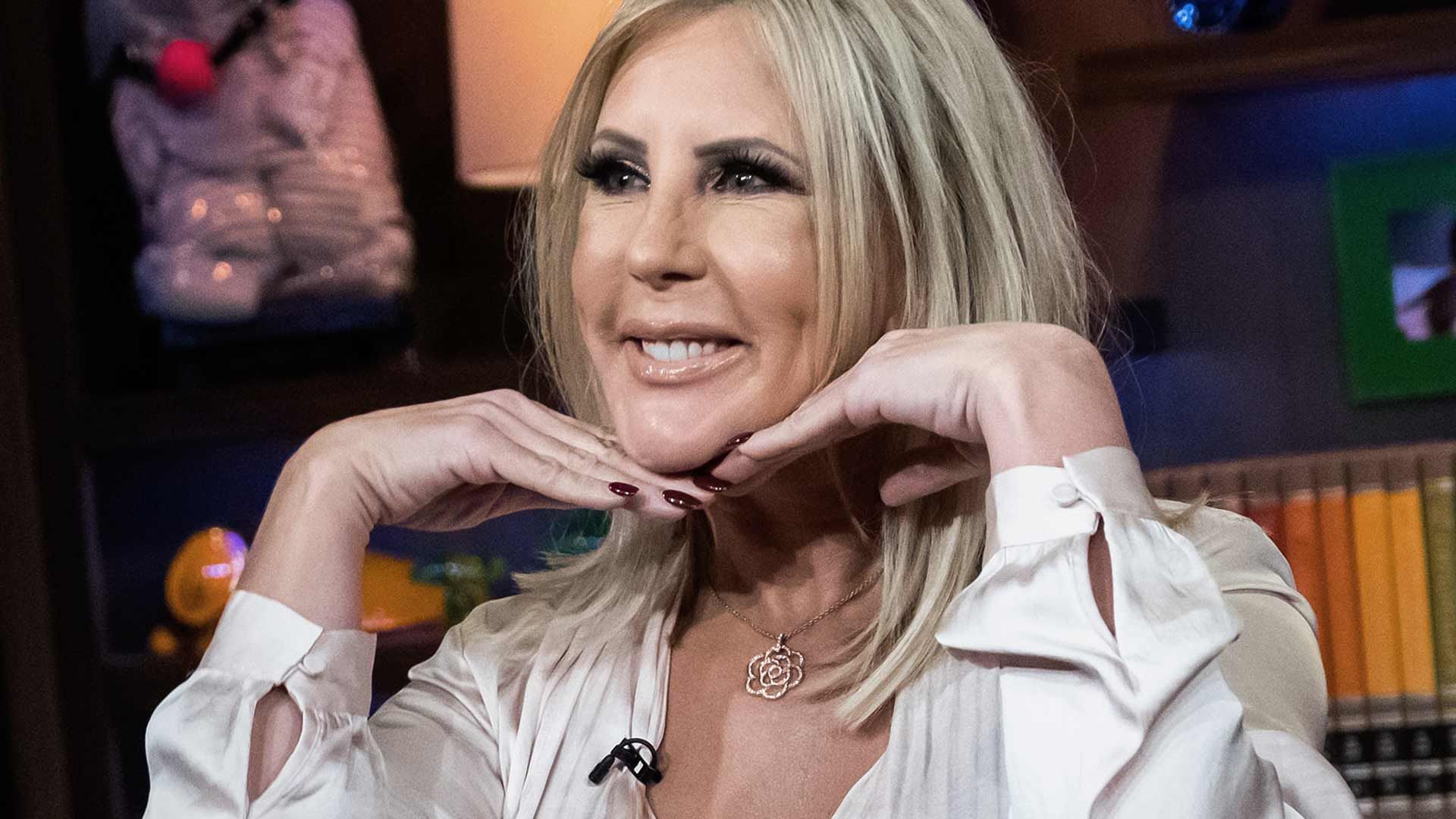 "Real Housewives of Orange County" star Vicki Gunvalson is being sued by an 82-year-old woman who claims the reality star committed fraud when she lied to her for over 20 years.

Joan says "preying on the confidence and trust" of her and her husband, Gunvalson sold them a policy that she promised had an inclusion the special provision "Lifetime Waiver of All Premiums for a Surviving Spouse."

Further, "This SWOP benefit was of utmost importance to the Liles because Robert Lile was significantly older than Joan Lile and wanted, above all else, to know that his wife would be protected financially upon his passing."

She accuses Gunvalson of fraudulently and willfully misrepresenting to her the policies for over 20 years, "throughout which time [Lile] paid ever-increasing premiums yet was ultimately denied the specific benefit on which the purchase of the policy was predicated."

A lawyer for Gunvalson tells The Blast, "The claims alleged against Gunvalson are completely false. Gunvalson has always acted professionally and with the utmost truthfulness and integrity in every transaction that she acted as an insurance agent for her clients. She has never engaged in any fraudulent conduct nor misrepresented any terms of any policy. She vehemently denies the false allegations made against her in the lawsuit by Mrs. Lile." 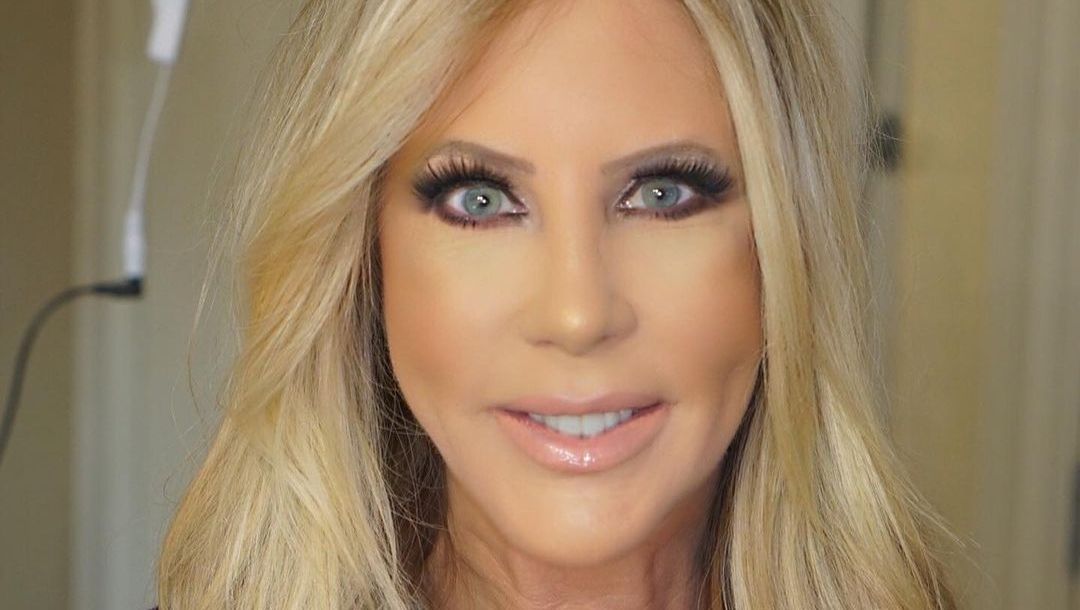 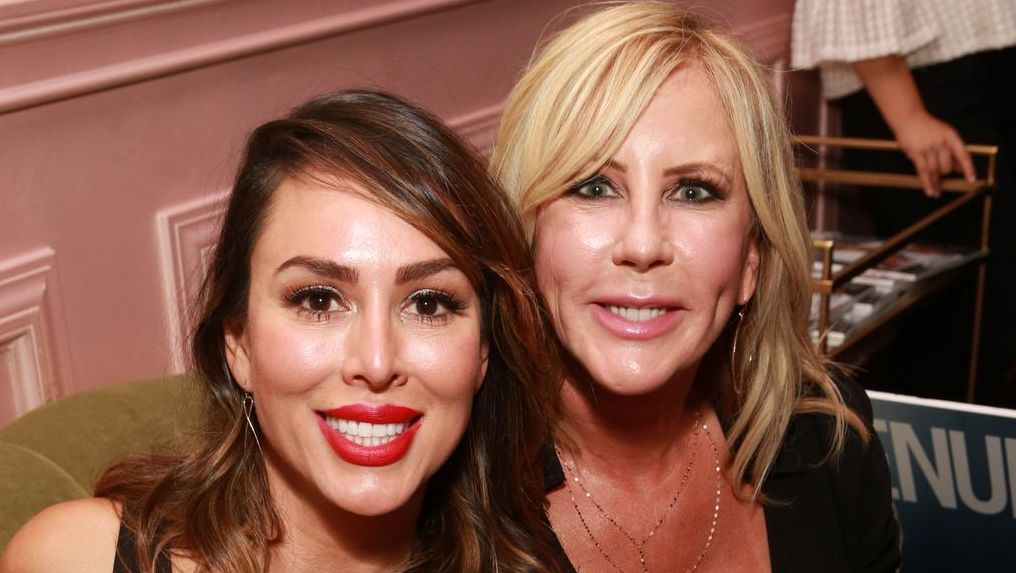 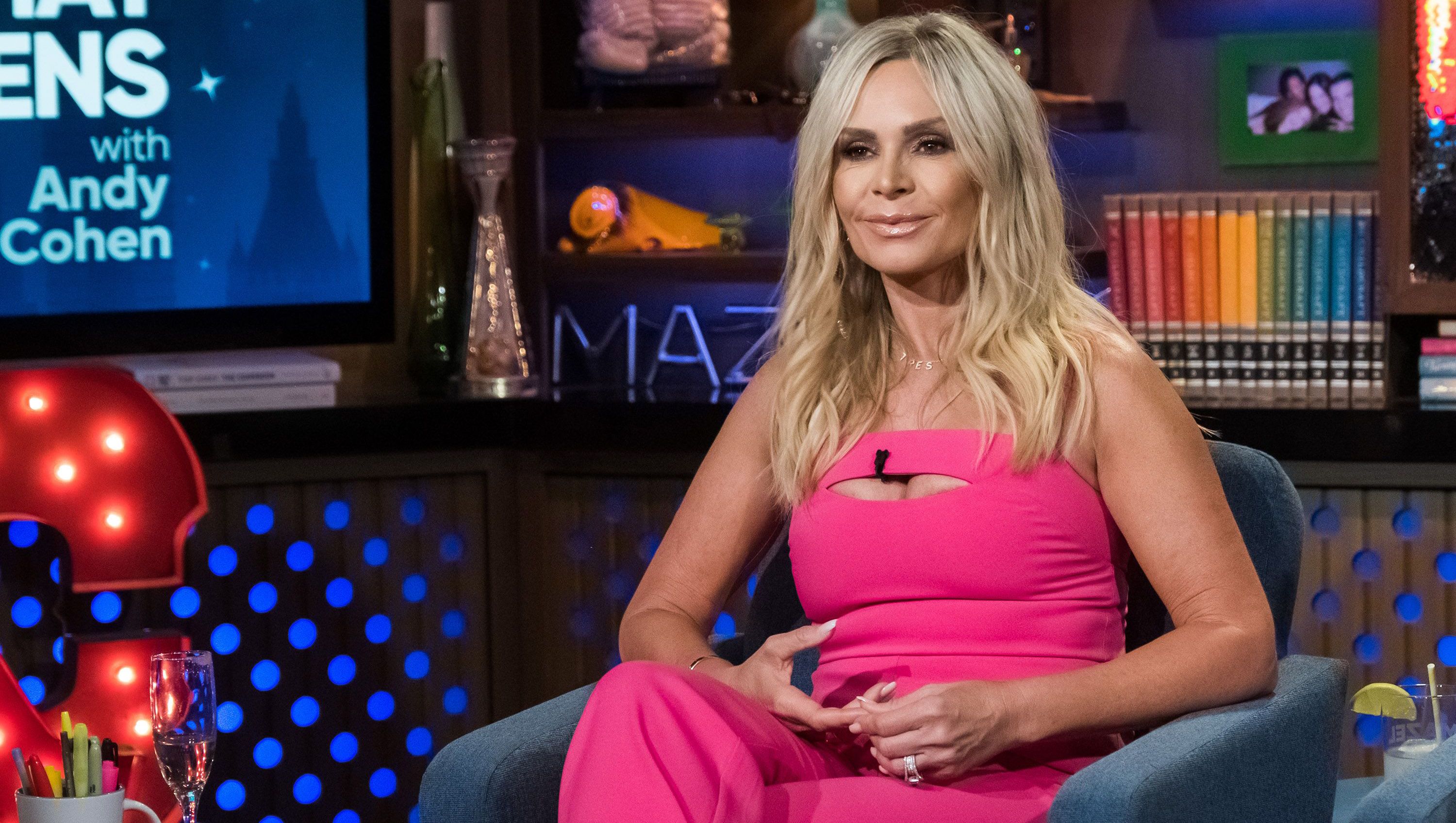 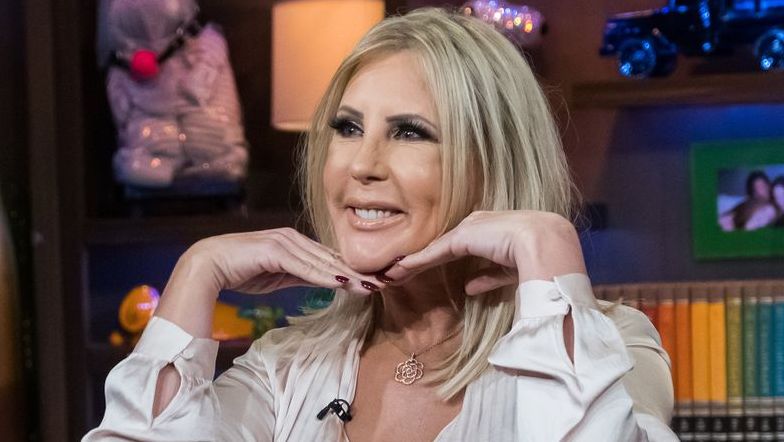 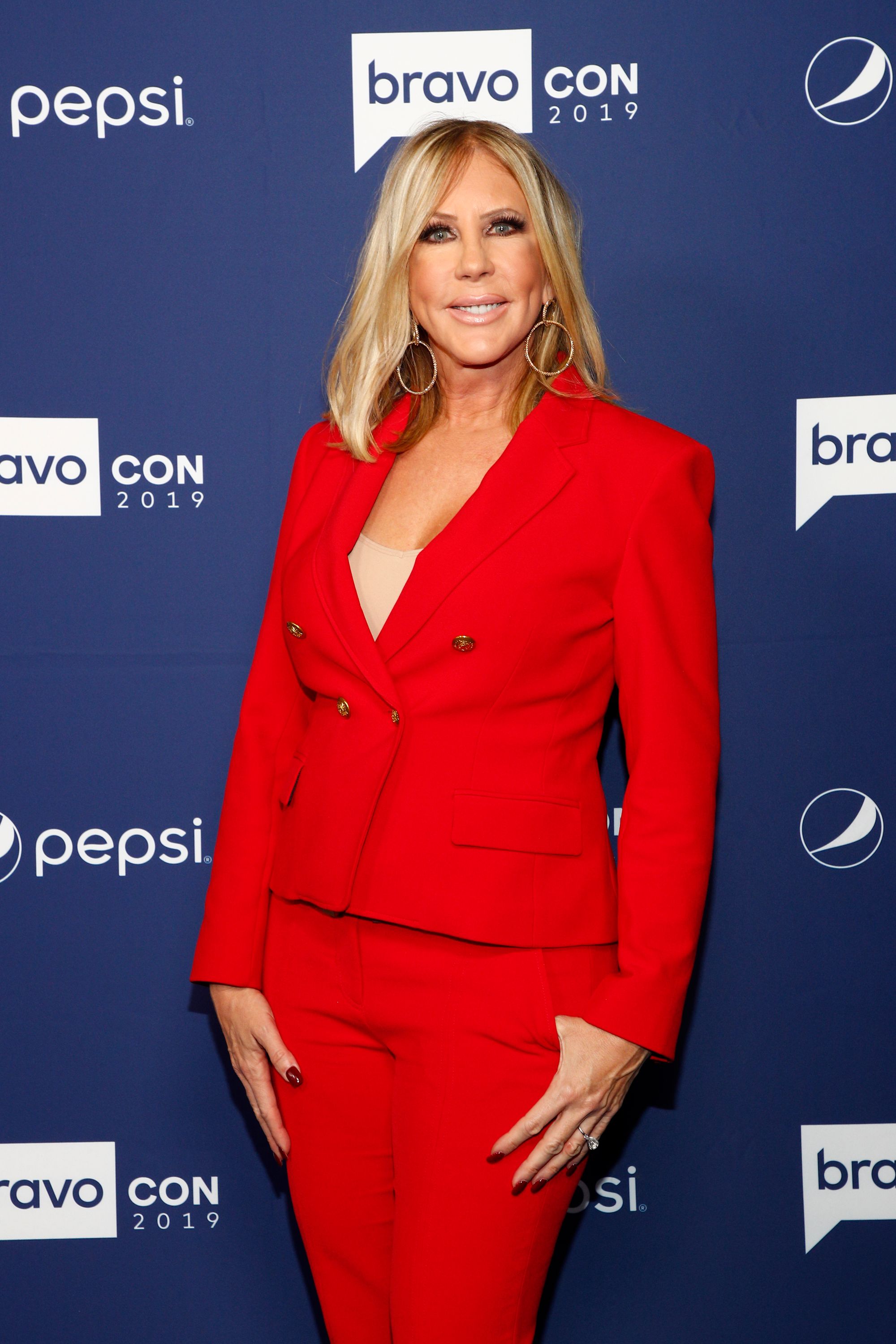 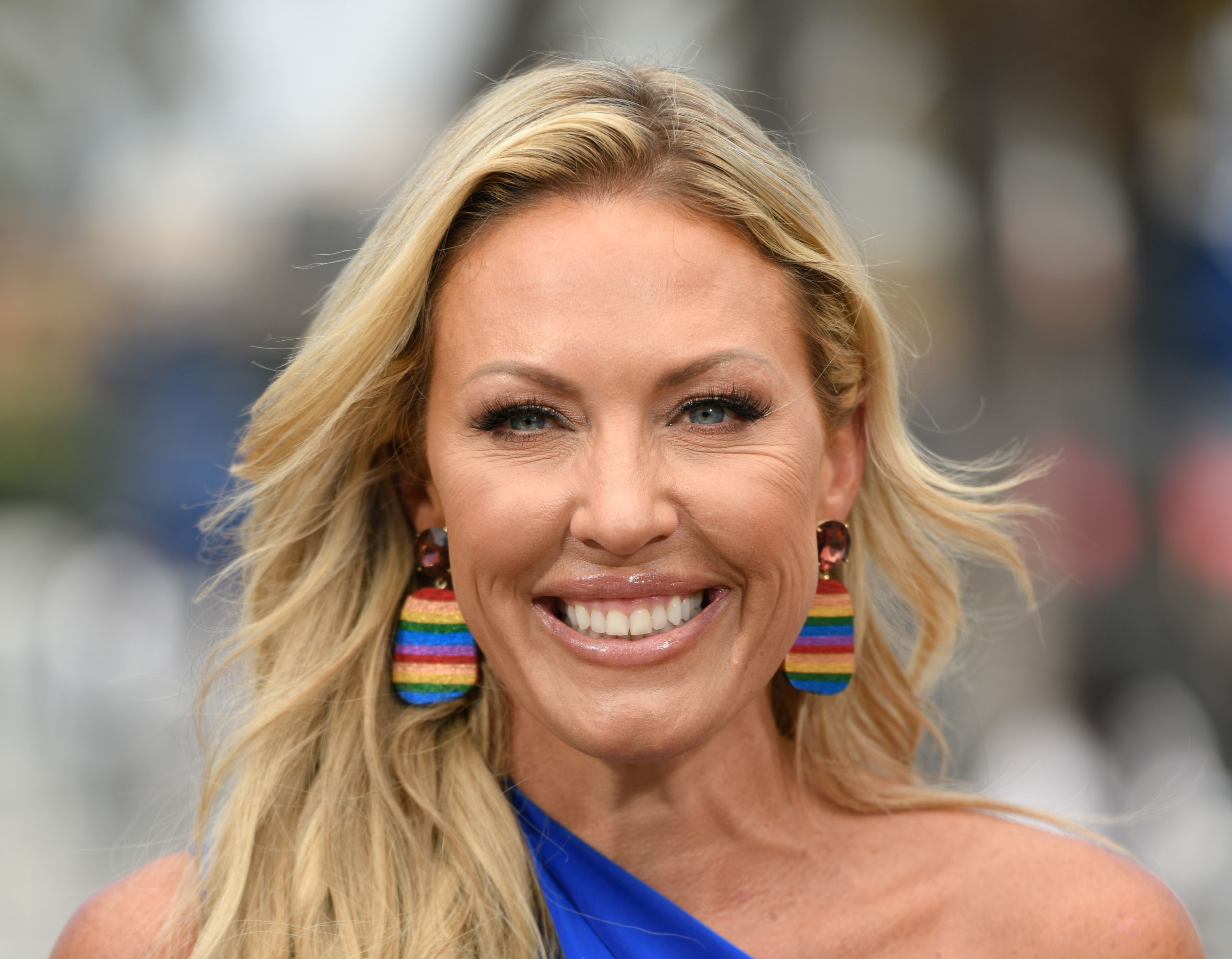