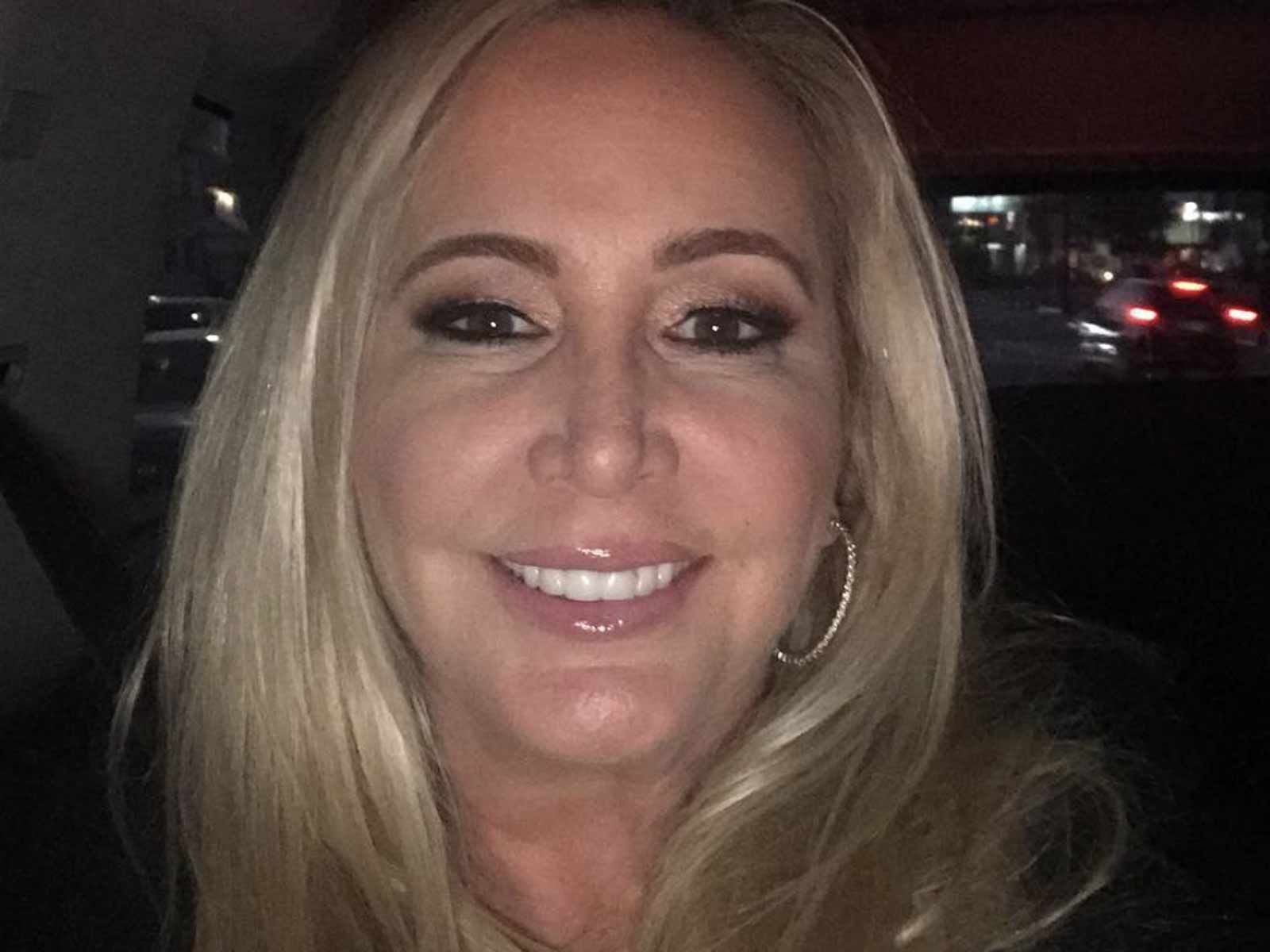 "Real Housewives of Orange County" star Shannon Beador was denied in her attempt to have her estranged husband David pay her divorce legal bills and the former couple has failed to reach a settlement behind closed doors.

On October 15, Shannon and David Beador faced off in court for a hearing in their nasty divorce. David was pleading for the $22,500 a month he was ordered to pay Shannon for support to be decreased. She was seeking an increase in support, plus $25k for her legal bills.

The court heard testimony from both sides and determined that the support amount will not change. The judge also denied her request for $25k from David.

Since the two sides could not reach a settlement, the judge set the case for trial in April.

David claimed in court docs that he brings in around $32k a month but his expenses total $30k. In previous filings, the "RHOC" star revealed she pulled in over $423k last year in income.

Shannon has $70,355 in cash and bank accounts. She says her average monthly income is undetermined currently but says her estranged husband pulls in $29,183 a month. She notes that all community rental income is paid to David.

Back in December, Shannon Beador filed for divorce from her husband David after 17 years of marriage. They share three daughters.

Shannon is seeking primary physical custody and joint legal of their kids, wanting David to have visitation only. 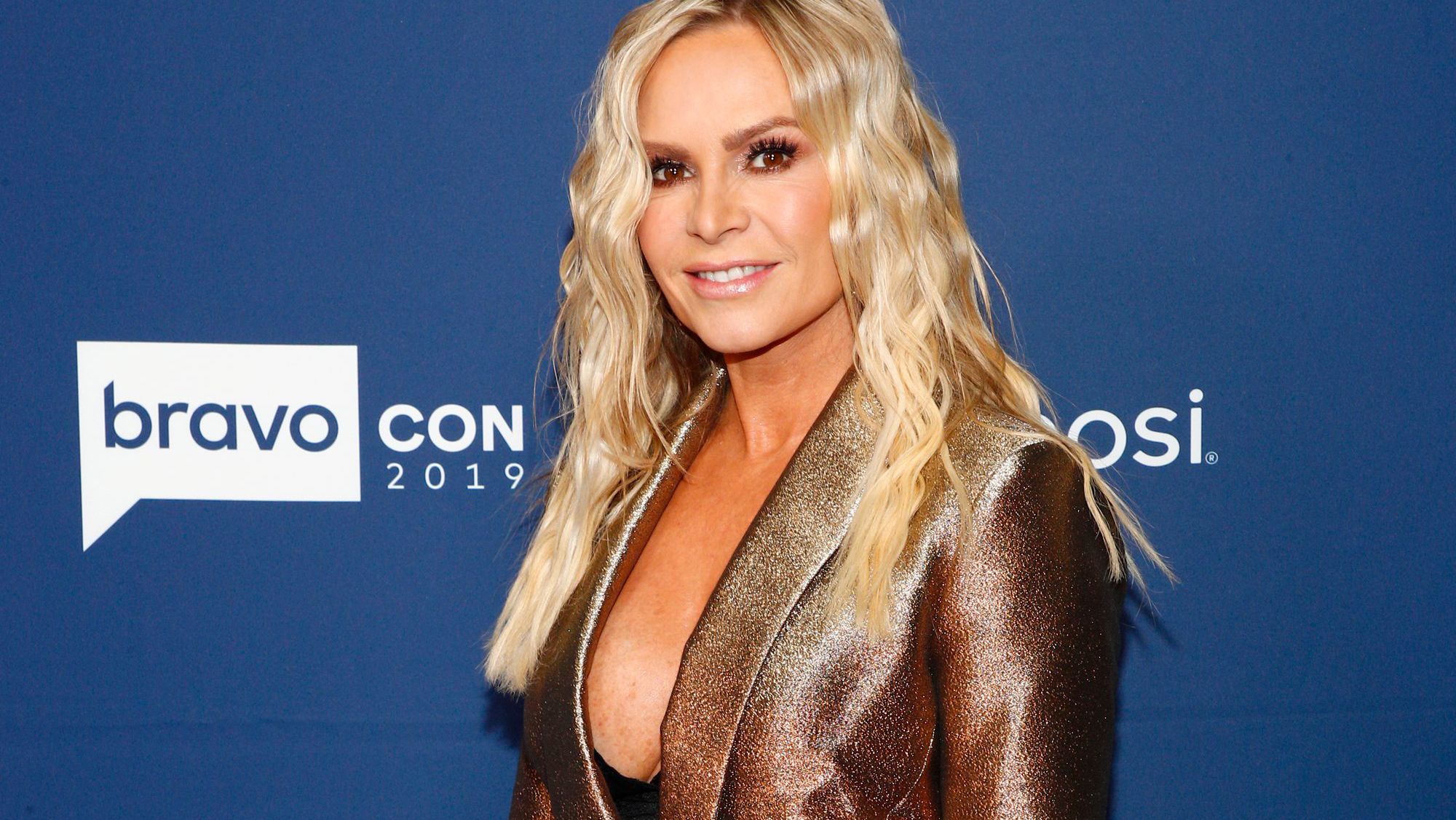 Tamra Judge Looks Back On Andy Cohen's Baby Shower, Reveals Which 'Housewives' She Talks To