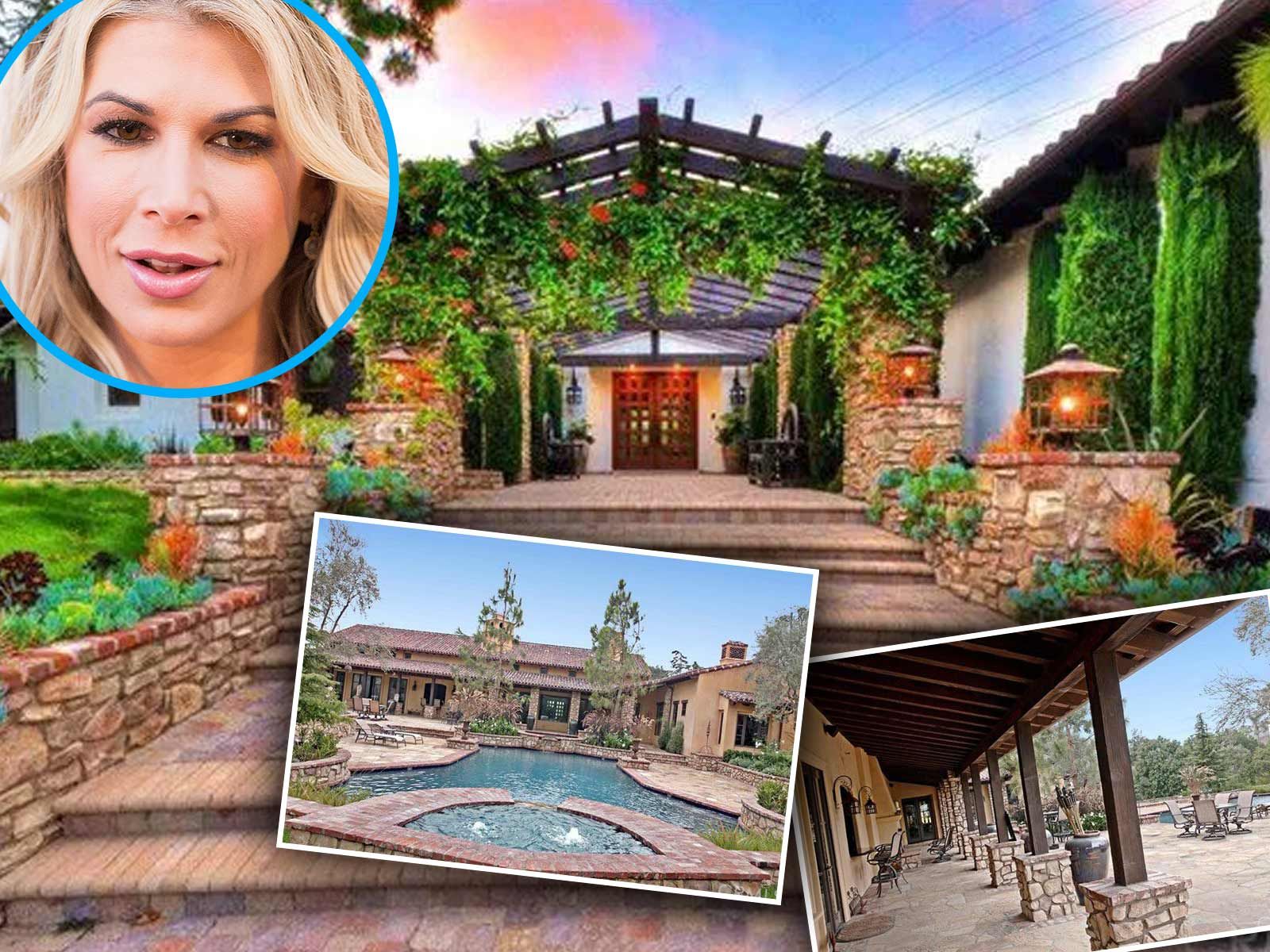 Update: Alexis scored $16,000 a month in support from Jim in the divorce settlement.

"Real Housewives of Orange County star Alexis Bellino lost not one, but two homes in her divorce as the reality star has now handed over property totaling $7 million in the divorce.

According to court records, Alexis recently signed the deed of their $3.65 million San Juan Capistrano mansion to her ex-husband, Jim Bellino.

This is the second home Alexis handed over to Jim in their divorce settlement, which was finalized this week.

Alexis also handed over the deed to their $4 million waterfront mansion in Dana Point. She got to keep the $1.3 million mansion in San Juan Capistrano.

Jim filed for divorce from Alexis on June 21. Alexis tells The Blast they have agreed to split custody 50/50 for their three kids.

A month after Jim filed for divorce, the couple bought an O.C. home using their couple’s JAMM Family Trust. The trust then transferred the home deed to Alexis Bellino individually days later.