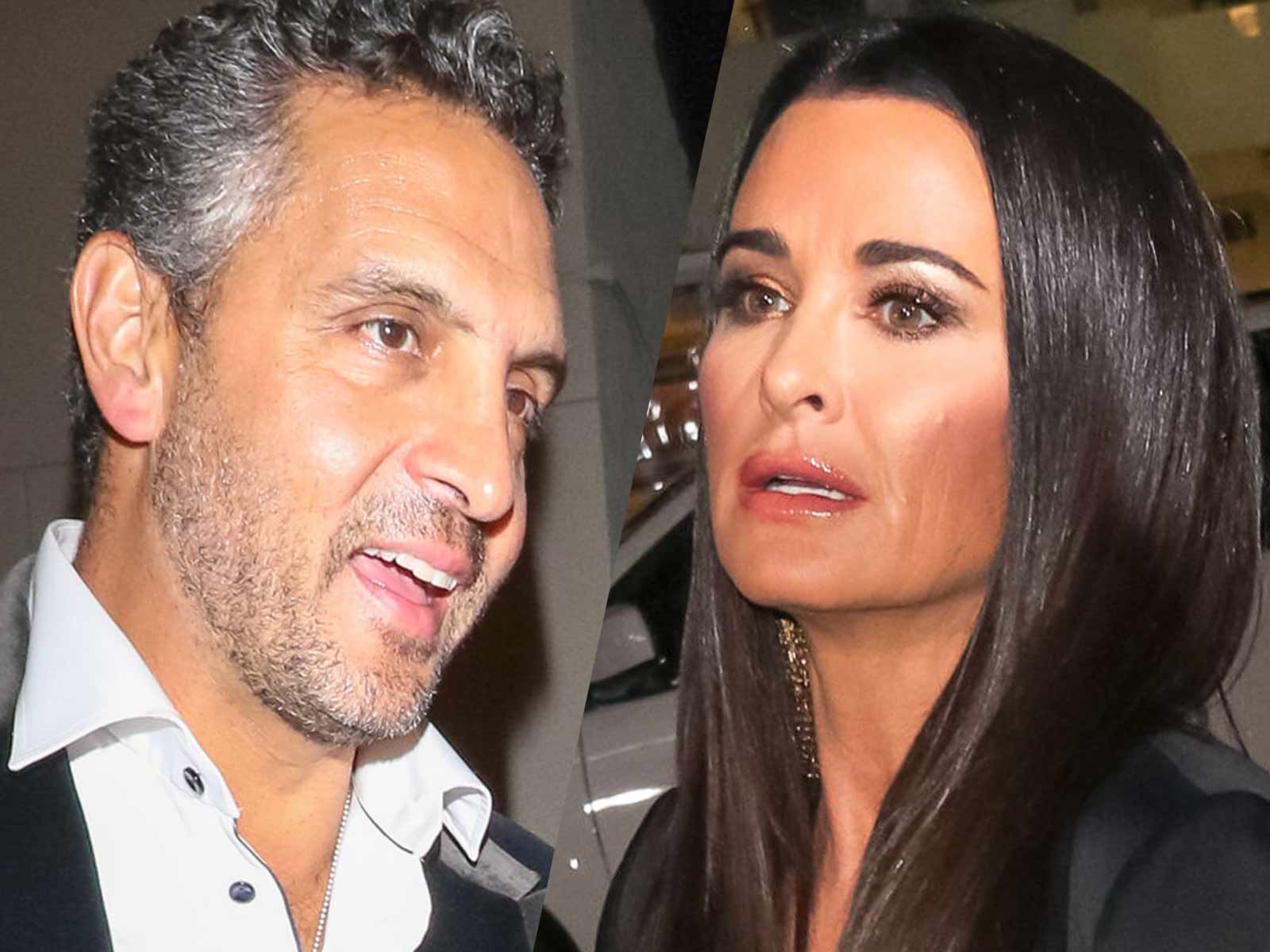 "Real Housewives of Beverly Hills" star Kyle Richards' husband, Mauricio Umansky, can breathe a little easier after the reality star reached an agreement that will dismiss a nasty lawsuit filed against him and his real estate company.

On October 22, Umansky filed documents revealing he has reached a deal that will bring an end to the case he’s been battling for several months with his insurance company.

The docs state Western World Insurance and Umansky have agreed to dismiss all claims against each other and pay their own legal bills. Per their stipulation, the case will be closed once and for all.

Earlier this year, Umansky was sued by his insurance company, Western World, who wanted the court to order they didn’t have to pay for his legal bills relating to a dispute between Umansky and the seller of the Malibu home, claiming he had breached their contract.

Umansky counter-sued the insurance company and accused them of taking the side of the seller in the dispute over the sale. He denied all allegations of wrongdoing or that he breached their deal. He demanded Western World’s lawsuit against him not move forward until the outcome of the issue with the seller.

The seller demanded $8 million back from the deal, asking for $5 million from Umansky and the remaining $3 million to come from his insurance company, Western World.

The insurance company then sued the reality star, arguing they should not have to pay for the legal bills in the battle with the seller. They claim due to Umansky’s actions on the sale, they shouldn’t have to continue spending substantial sums to defend Umansky and The Agency. 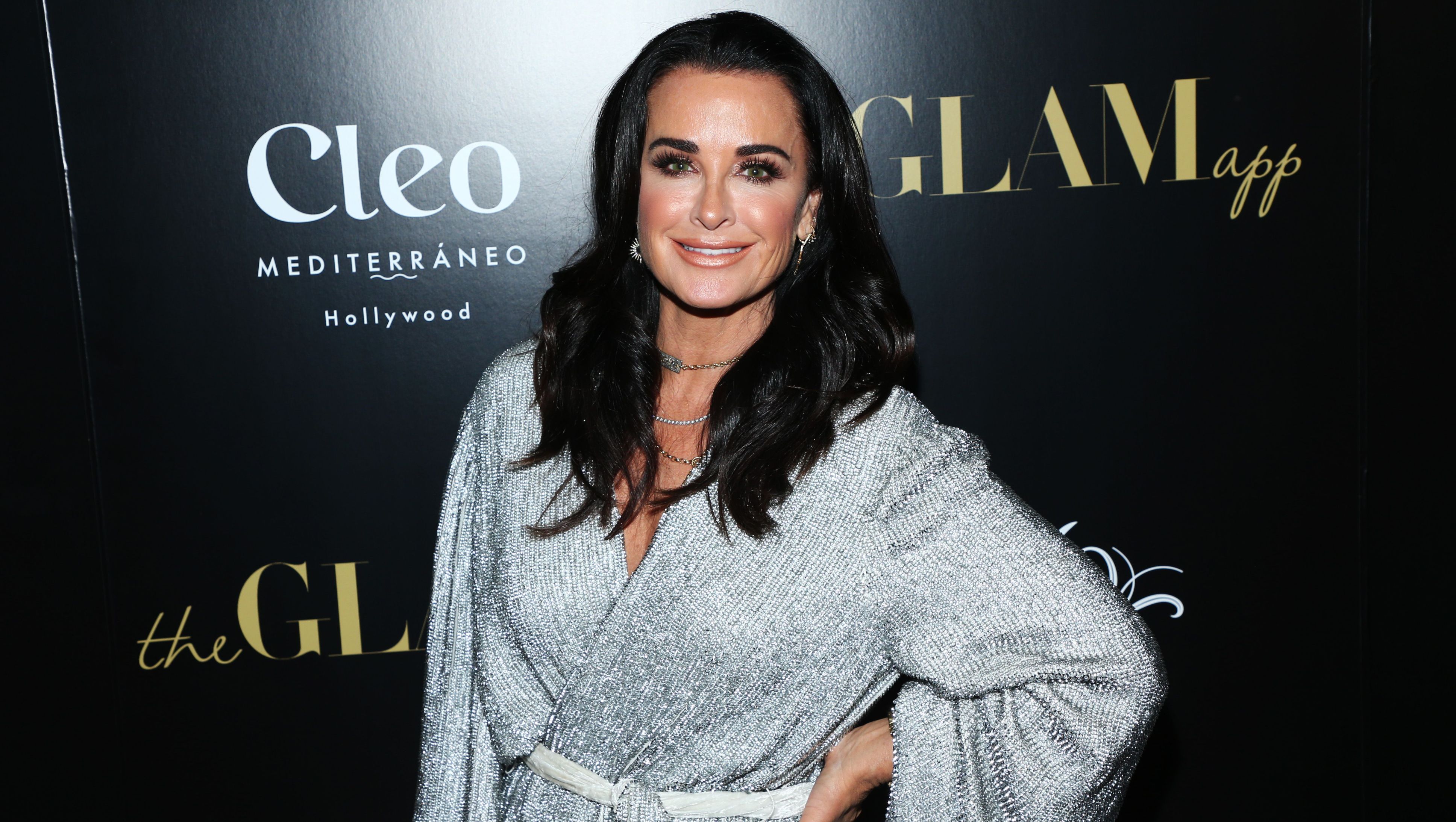 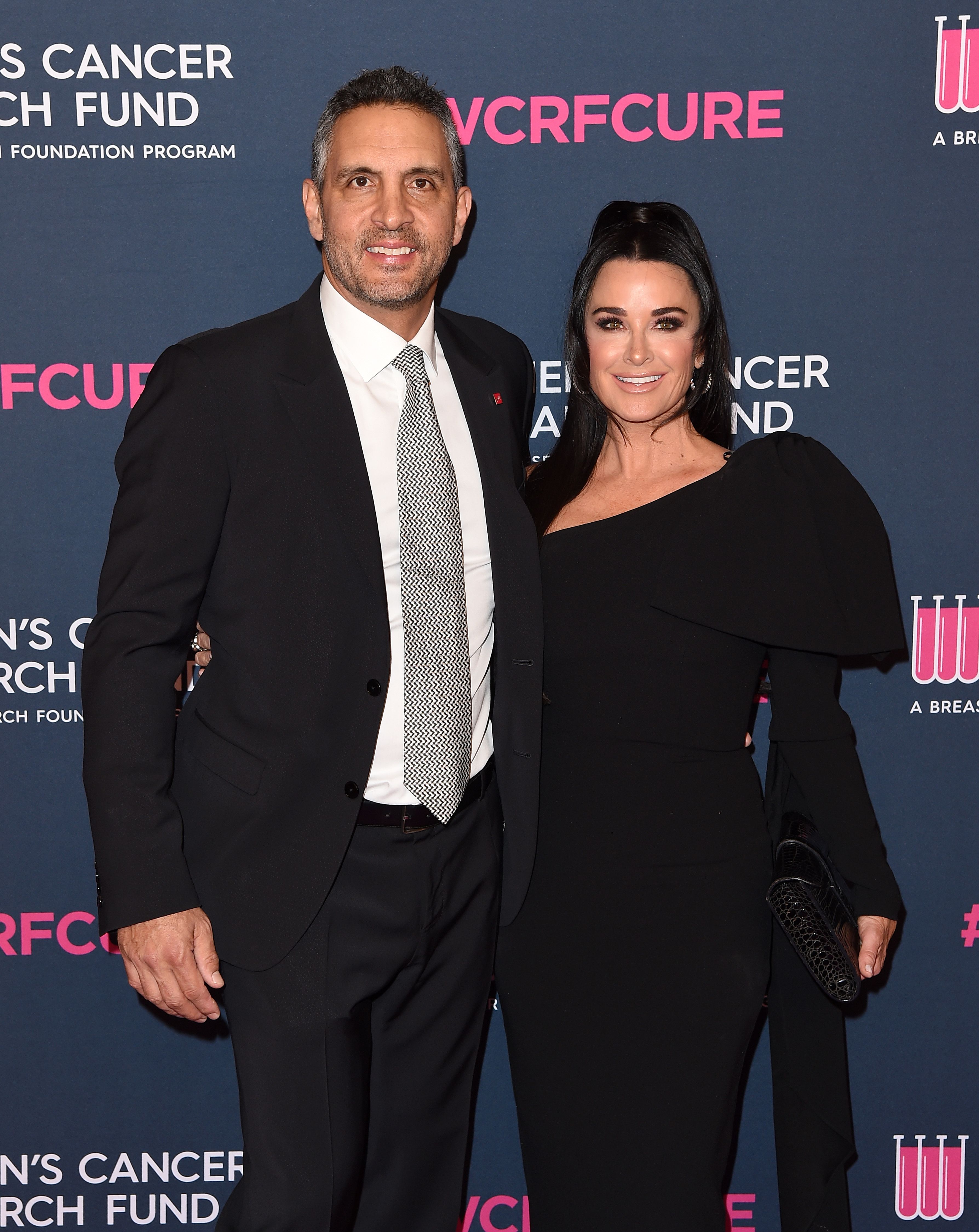 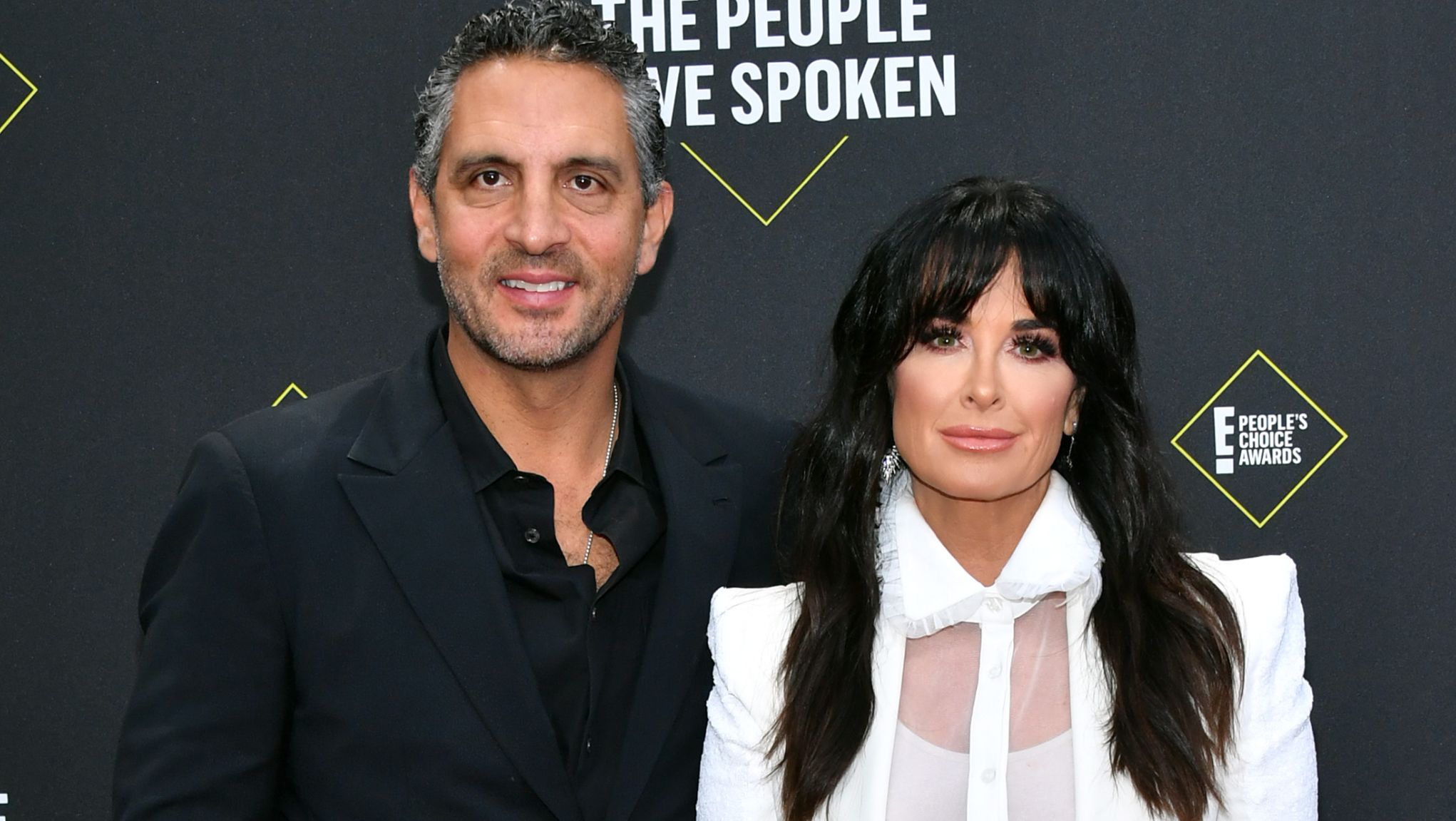 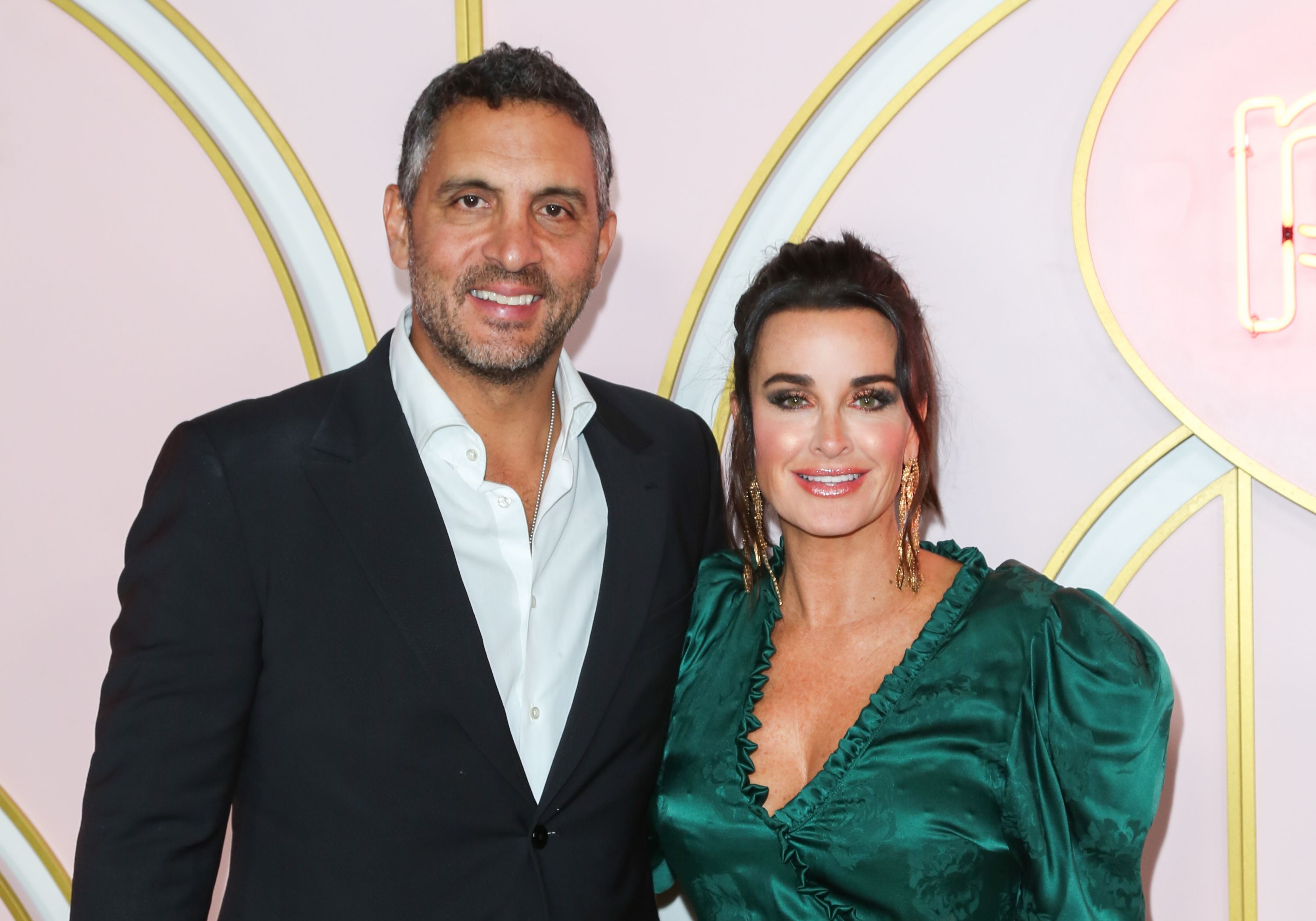 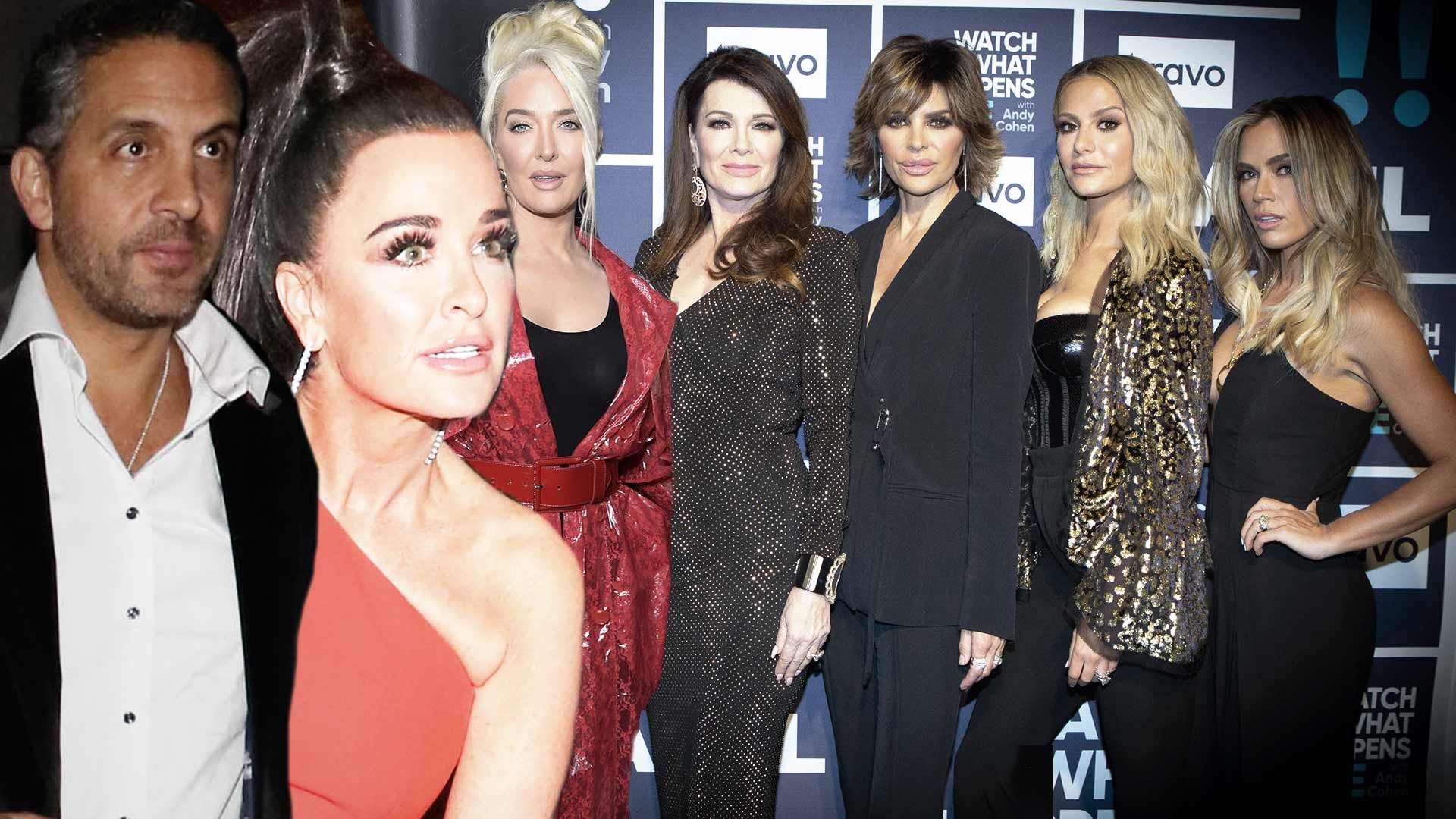 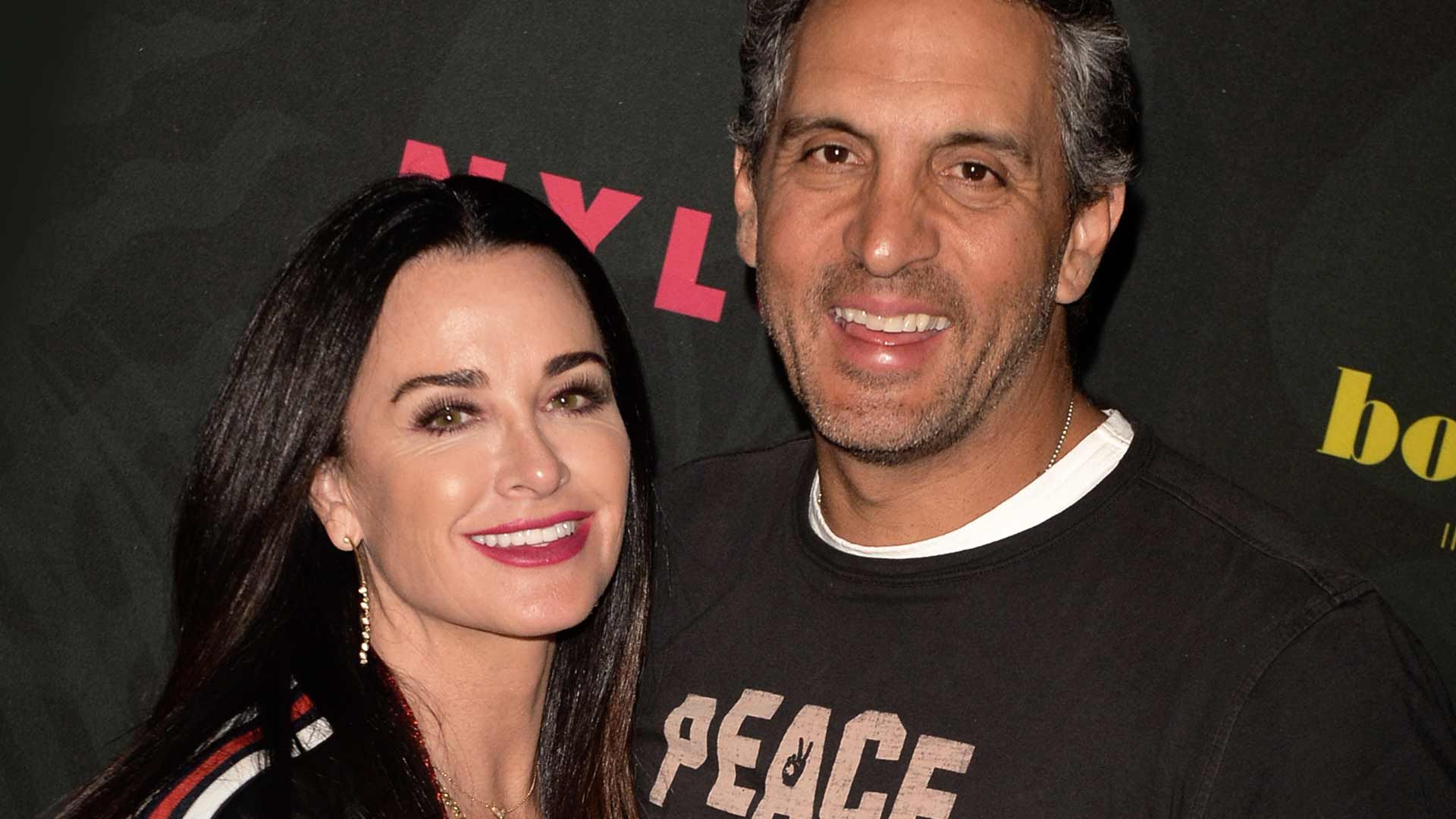