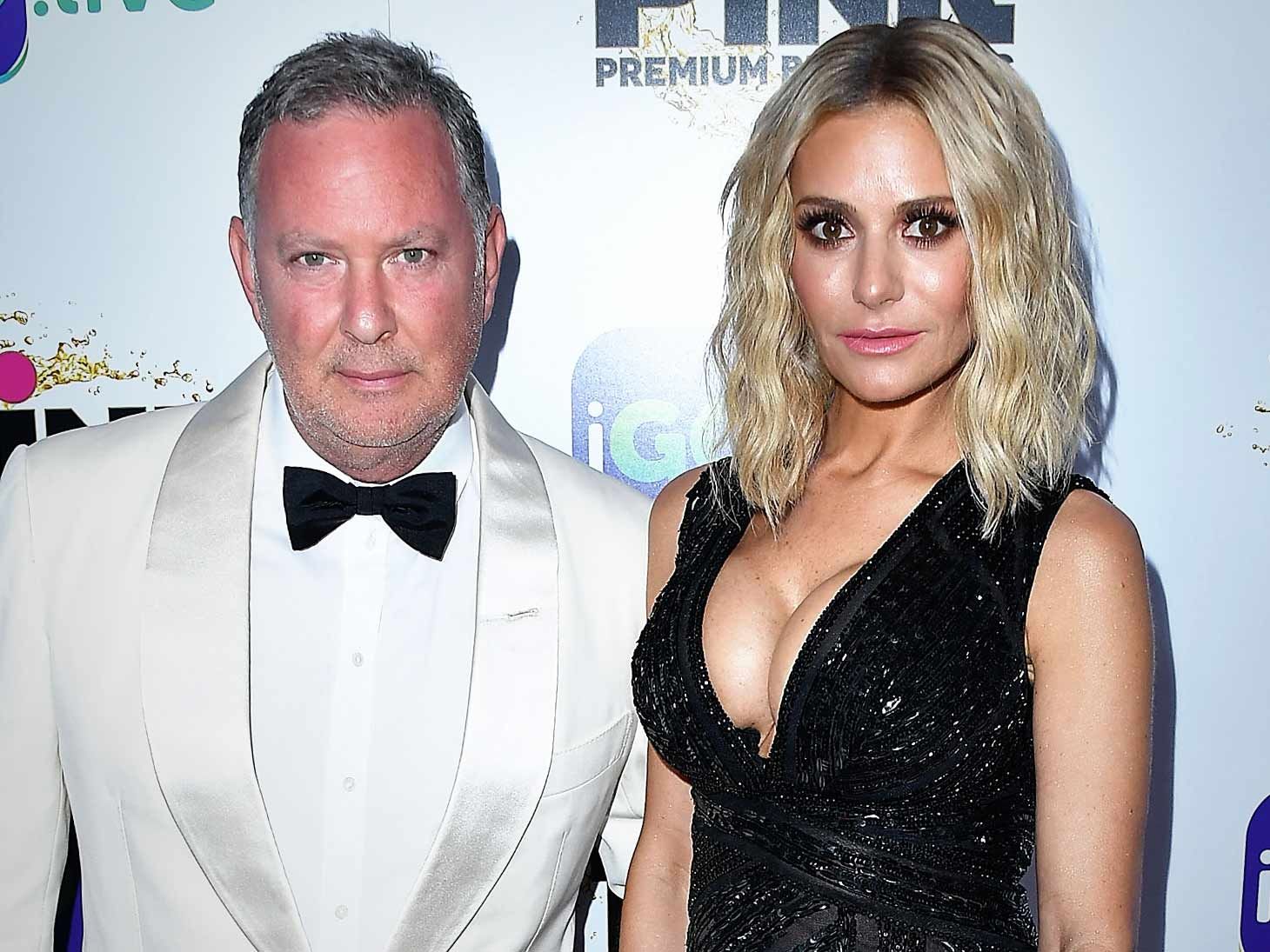 "Real Housewives of Beverly Hills" star Dorit Kemsley's husband might not be seeing his future Bravo paychecks after a man he owes $1.2 million to made a move to seize his income and assets.

According to court documents obtained by The Blast, a man named Nicos Kirzis sued Paul "PK" Kemsley in New York court back in 2016. Kirzis explained he loaned Kemsley a total of $1.2 million back in 2011. At the time, he claimed Kemsley had not repaid a dime from the loans, despite having agreed to a 2013 deadline.

Kirzis demanded the New York judge grant him a judgment to allow him to go after Kemsley for the $1.2 million he allegedly owed.

Kirzis says that Kemsley finally made a payment of $250,000 on the debt, which basically only covered the interest that grew over the years. The unpaid balance remains at $1,275,221.48.

The court docs warn Kemsley that unless he files to vacate the judgment, his wages, money, and property could be taken without further warning.

The "RHOBH" star is dealing with even bigger money woes than this.

As The Blast first reported, The Bellagio recently accused PK of missing a payment over a $3.6 million casino marker he’s been working to pay off for years.

The casino fought the debt (much like Kirtzis did) because they were never notified and claimed the order from the U.K. wasn’t valid. They ended up receiving a few more payments from PK totaling $575,000 but with growing interest, he still owed over $2 million.

In September, the Bellagio was granted that judgment and allowed to go forward with “garnishment and execution.”