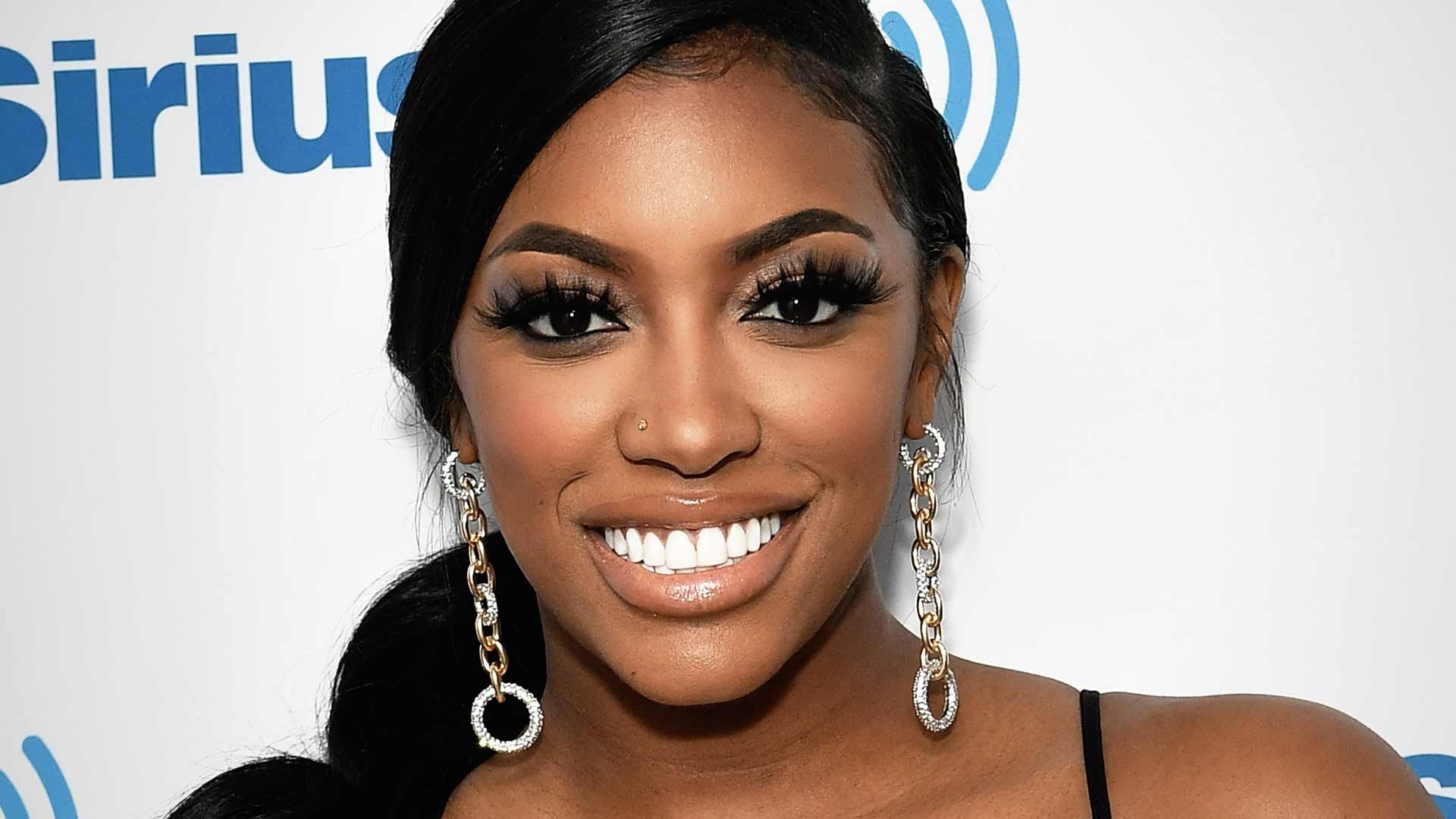 "Real Housewives of Atlanta" star Porsha Williams has settled her beef with Uncle Sam by dropping $240,000 to settle her tax debt.

The release means Williams recently handed over the money to cover the tax debt. The "RHOA" star was quick to handle her business as the lien had only been filed three months prior.