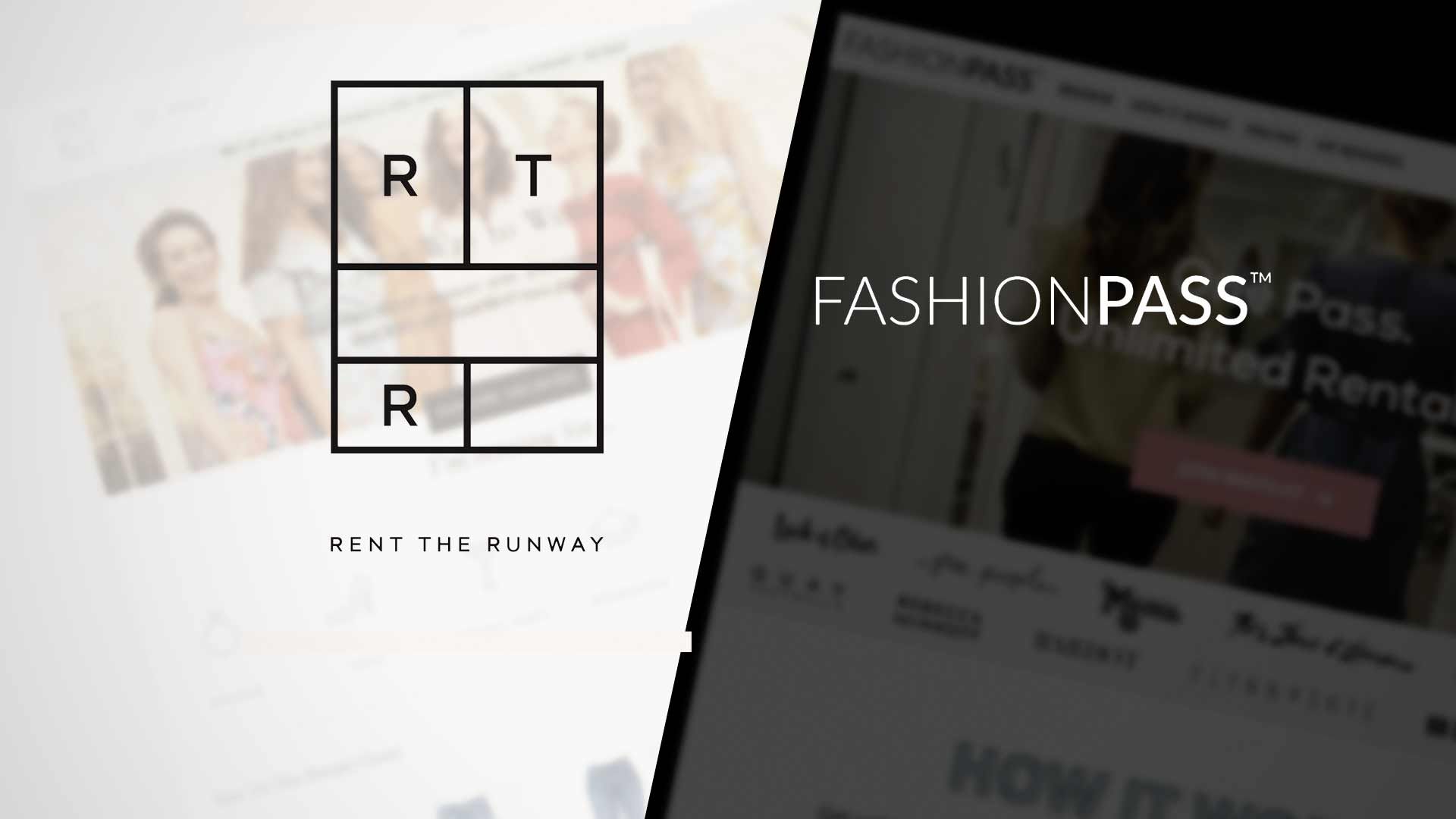 Rent the Runway — the super popular clothing rental website that was valued this week at $1 billion — is being sued by an upstart in the sector who claims that RTR has schemed behind the scenes to try and eliminate their competition.

According to court documents obtained by The Blast, FashionPass (which launched in 2016, seven years after RTR) claims their "considerable growth and success" caused Rent the Runway to embark "upon a wrongful, anti-competitive scheme and conspiracy to eliminate competition ... rather than fairly competing against FashionPass."

They claim RTR has used their "superior market power and financial capabilities to coerce FashionPass's top suppliers to refuse to sell merchandise to FashionPass" in an attempt to "eliminate competition."

FashionPass gives credit to RTR for being a "pioneer" in the fashion rental business, saying they are "significantly larger, better financed, and better recognized than FashionPass."

But they allege that RTR used their standing in the business to force several clothing manufacturers to make RTR their "exclusive" customer in the fashion rental business and "refuse to sell merchandise to FashionPass."

They are suing for damages in excess of $3 million.

The Blast reached out to Rent the Runway for comment — so far, no word back.