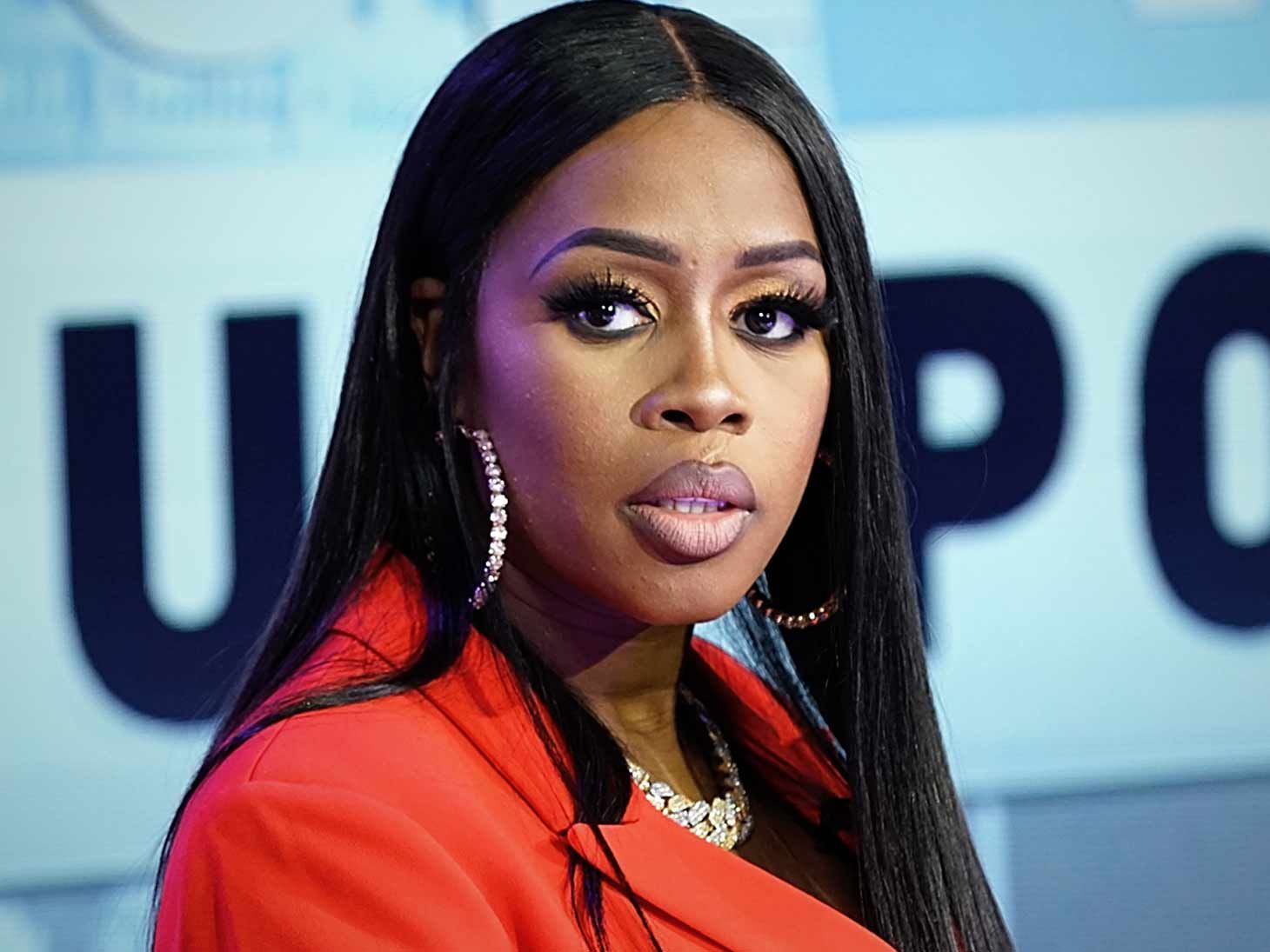 A judge has found Remy Ma in contempt for blowing off a subpoena relating to her work with Tamar Braxton’s husband and the rapper now has 30 days to comply or she could be hit with sanctions.

On November 28, a judge ordered Remy Ma to turn over all financial documents relating to her work with Vince Herbert as part of his legal battle with a music company named LDNX Records.

The judge gave Remy a month to answer all questions regarding projects she worked on with Vince and how much money he may be owed on any of their joint work.

LDNX accused Gaga, Remy and the record label of failing to provide complete and accurate answers to the information they demanded from the subpoena. LDNX demanded sanctions against Gaga and Vince, along with Remy.