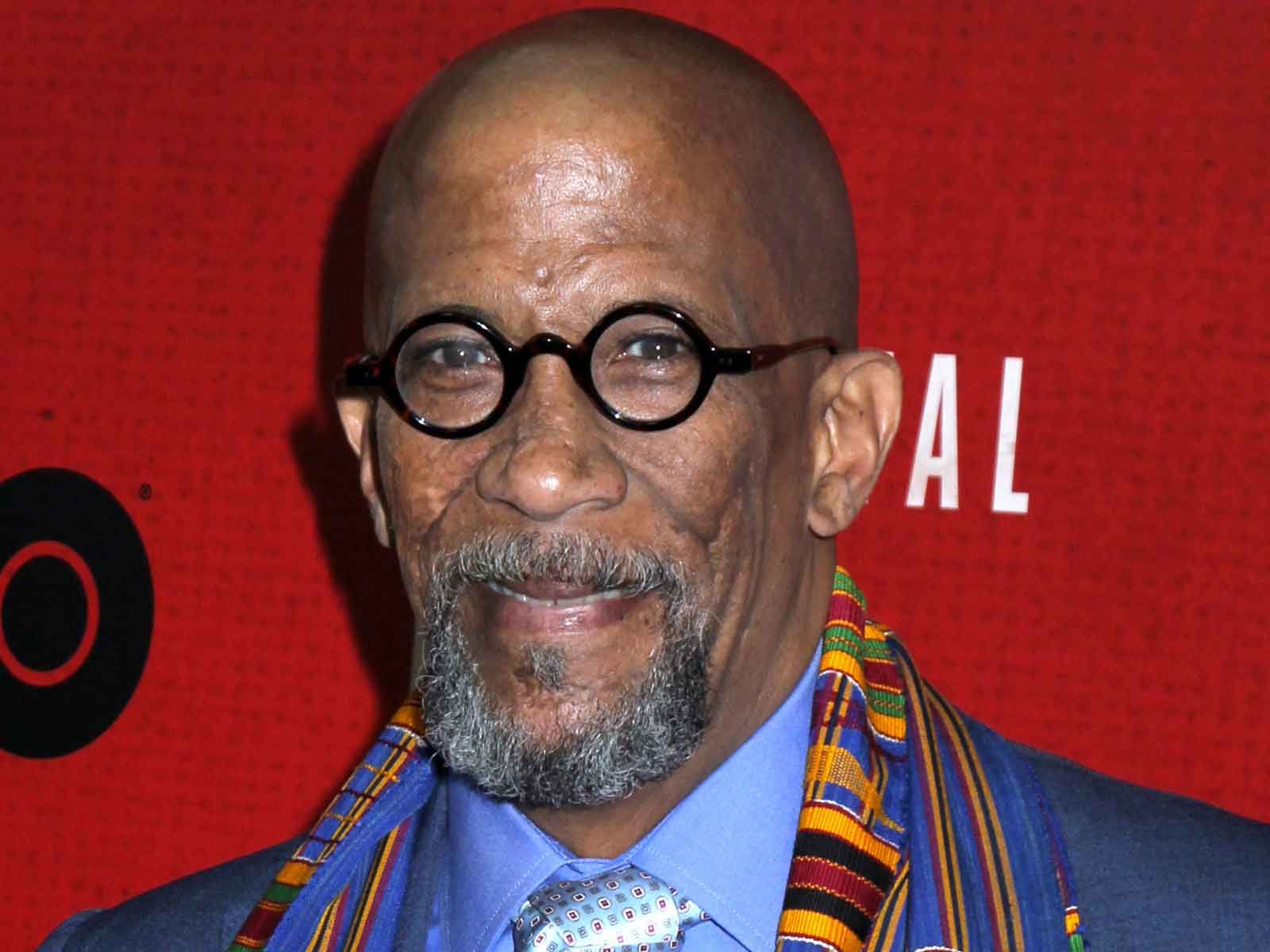 "The Wire" creator David Simon announced his passing on Twitter, writing, "Not only a fine, masterful actor -- but simply one of the most delightful human beings with whom I ever shared some long days on set. On wit alone, he could double any man over and leave him thinking. Reg, your memory is a great blessing."

Cathey won an Emmy for outstanding guest actor in a drama series in 2015 for his work as Freddy on "House of Cards." On "The Wire," he played campaign manager Norman Wilson.