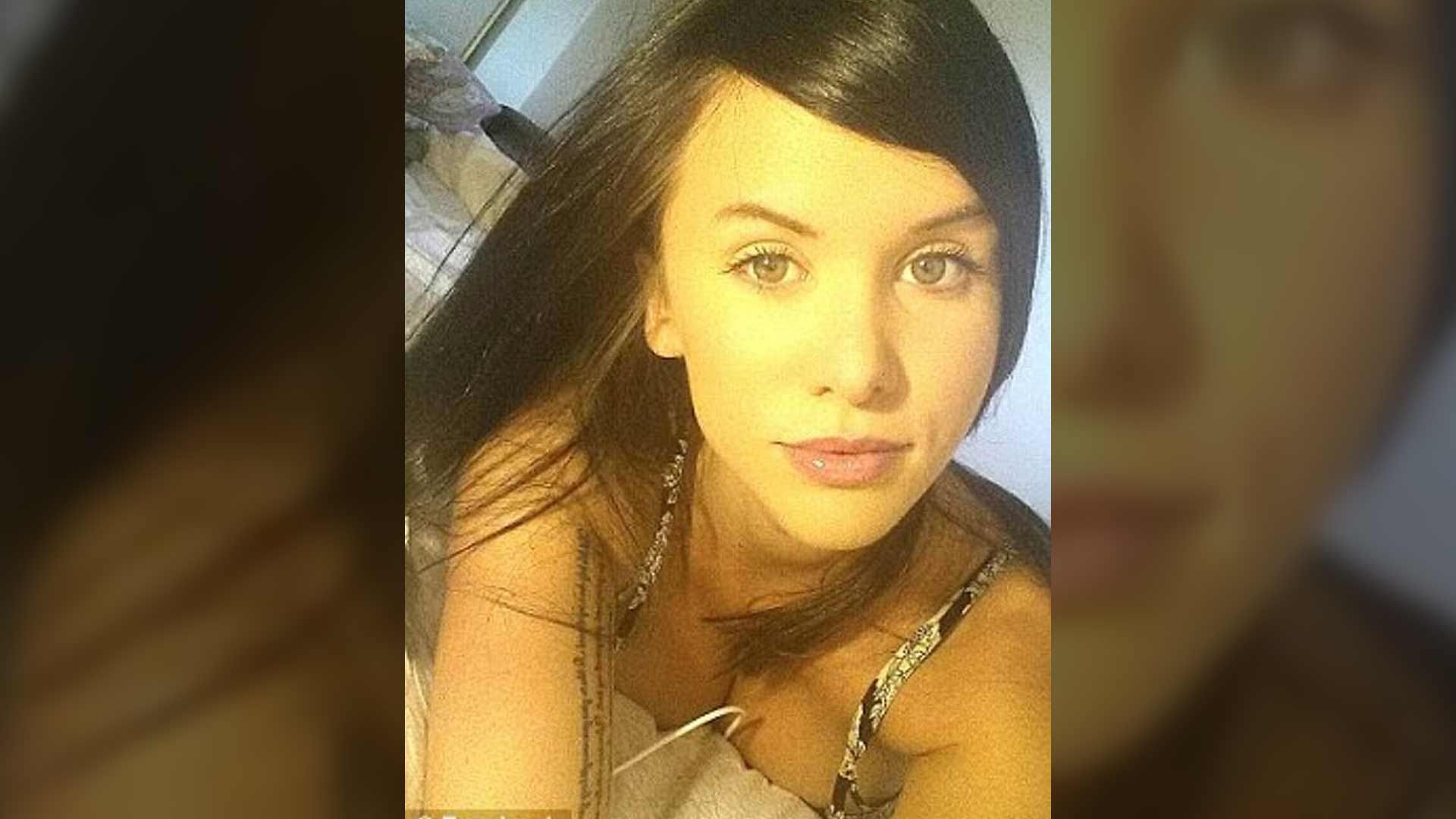 Former "Real Housewives of Orange County" star Alexa Curtin is once again a wanted woman after failing to appear in court on drug charges.

According to court records, the troubled daughter of reality star, Lynn Curtin, was scheduled to appear in an Orange County courtroom Tuesday for an arraignment related to her January arrest. After failing to appear, a judge issued an arrest warrant for the star.

It's unclear why Curtin missed her court date, but it's not the first time she's been a fugitive for failing to appear. Last year a warrant was issued after she blew off a hearing related to three drug-related warrants. She ended up serving four days in jail once surrendering to police. 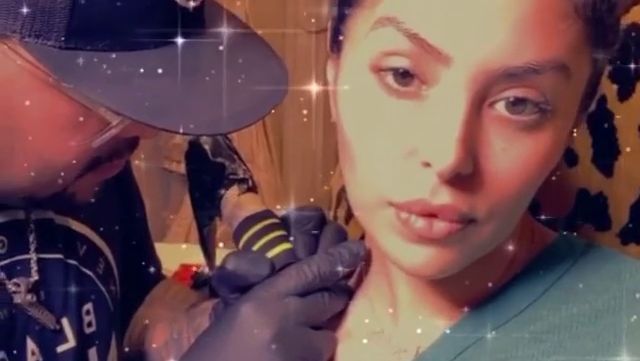 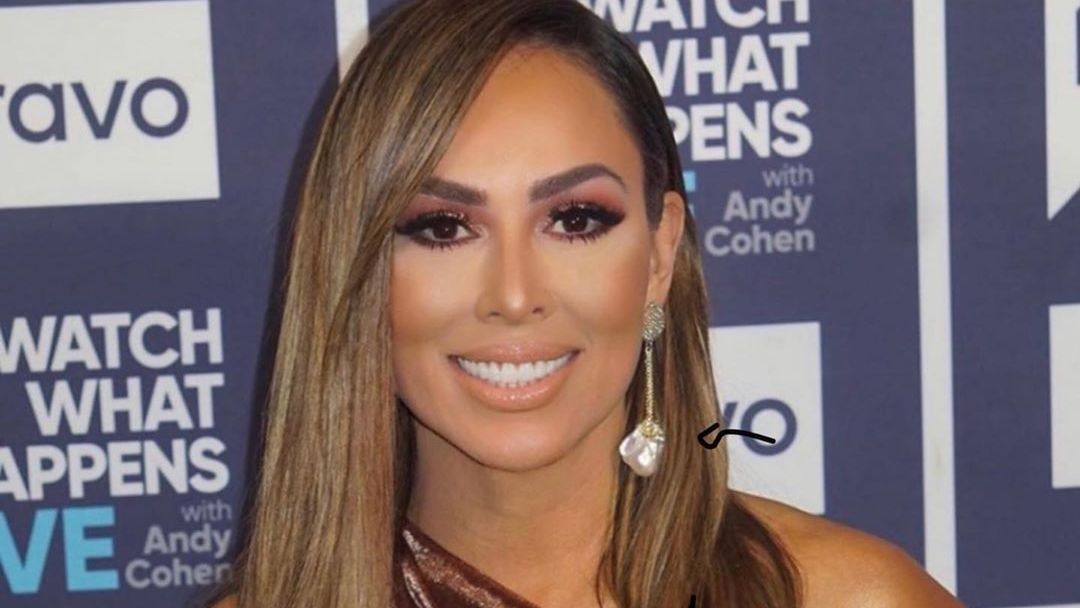 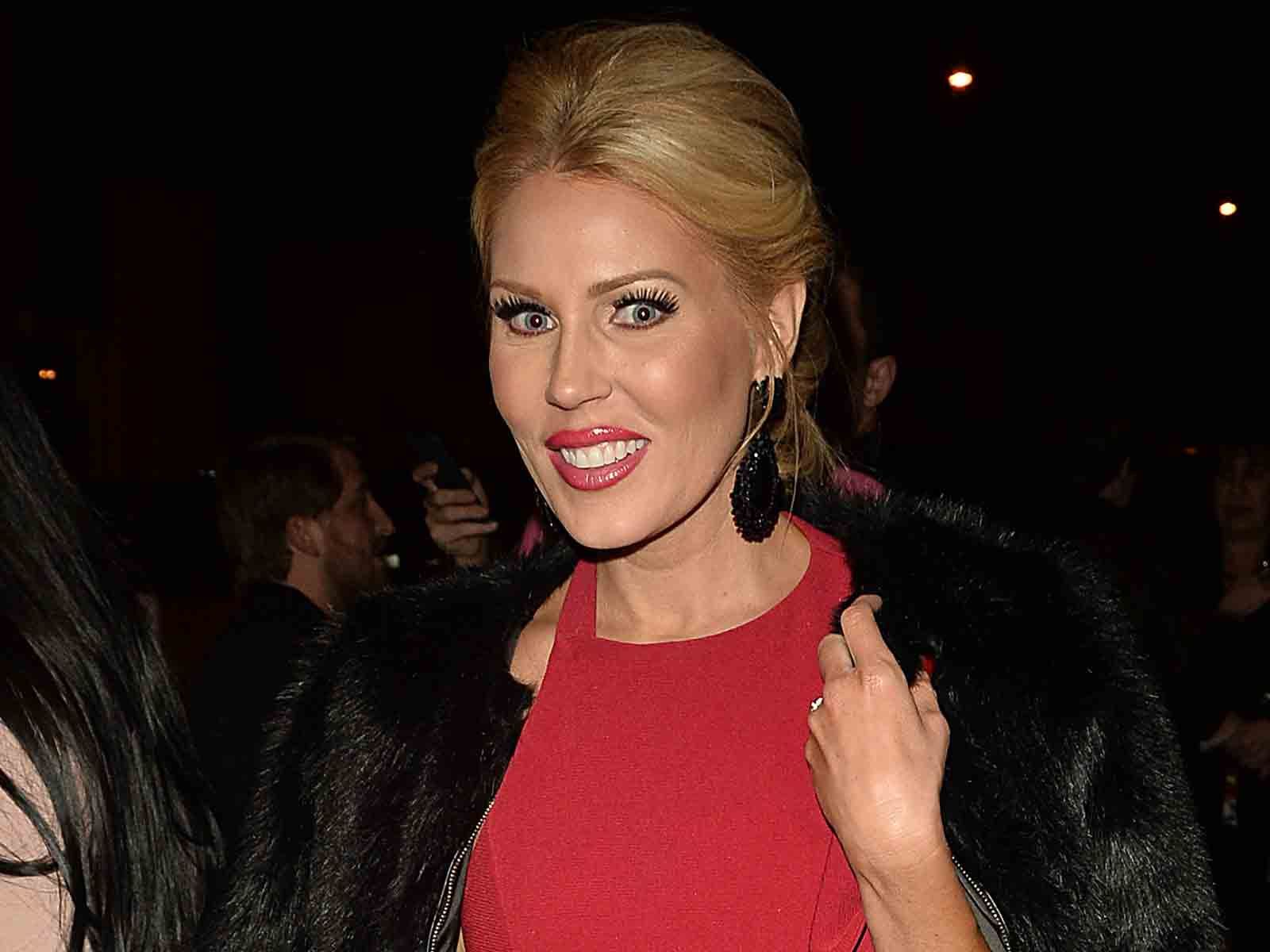 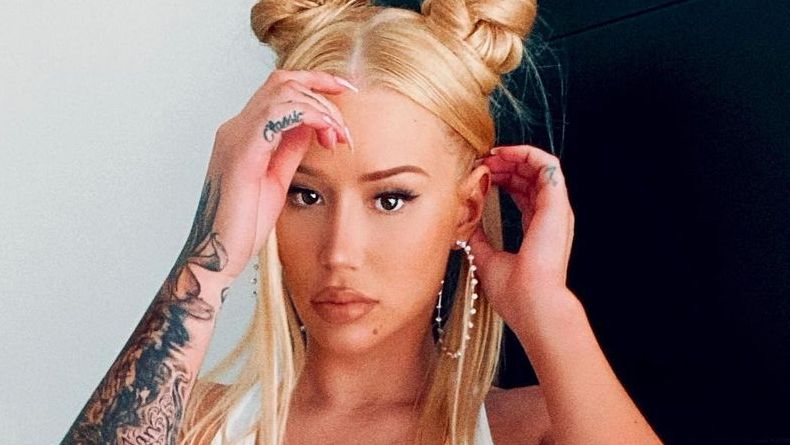 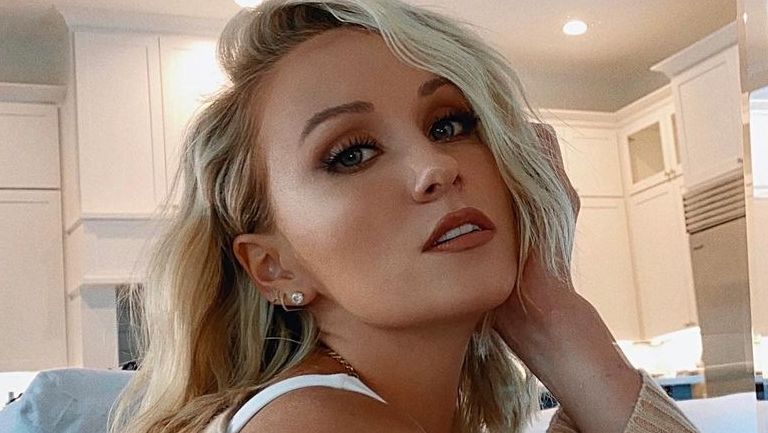