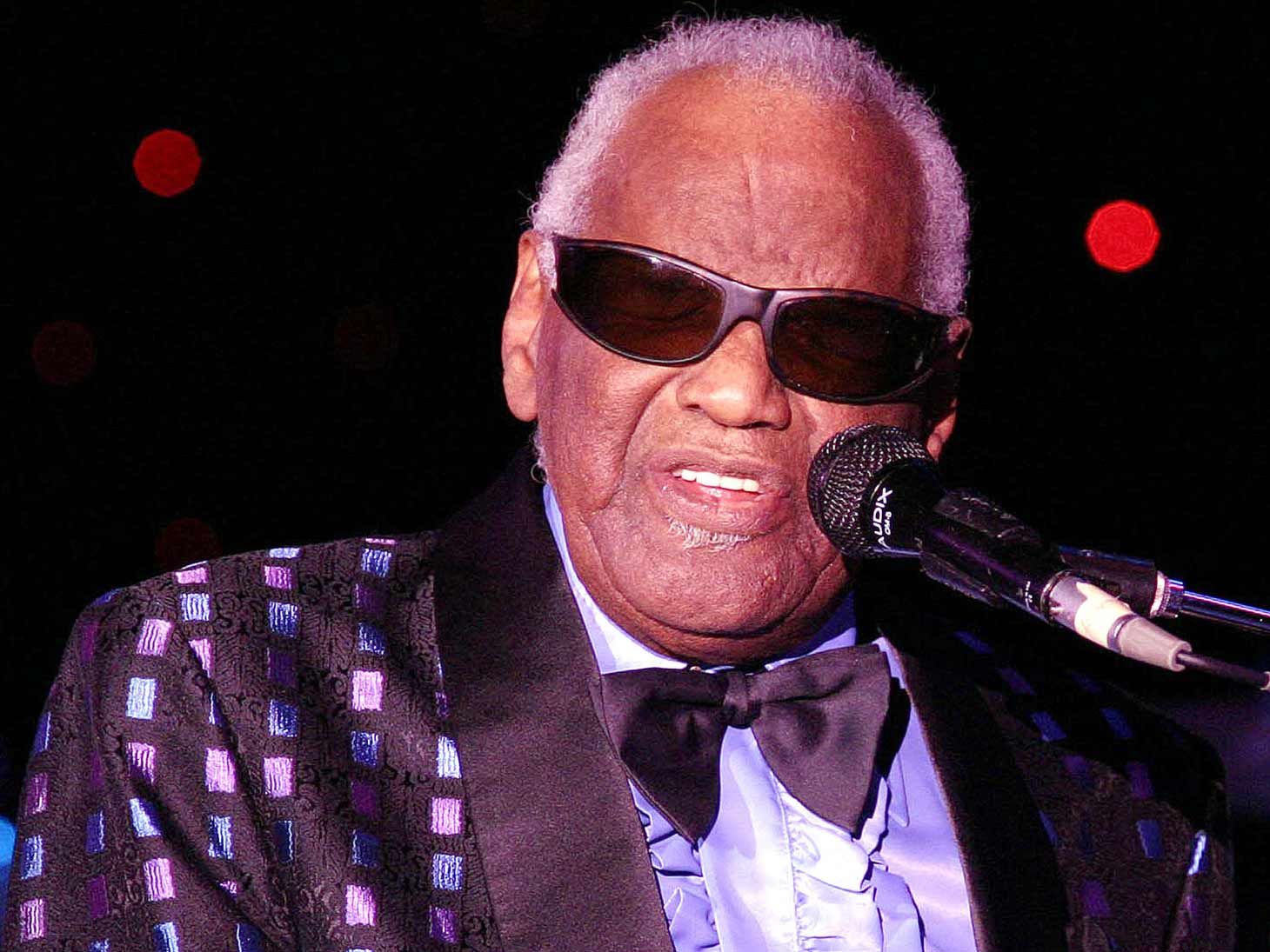 The Ray Charles Foundation and its president are being sued yet again by a former employee and this one says she was forced to quit because she claims she was called a "dumb white b---h" on several occasions.

According to court documents obtained by The Blast, Debra Bowen (who is white) worked at the foundation from July 2012 through March 2017. She claims that during her time there, the foundation's president, Valerie Ervin, made numerous discriminatory comments "about African-Americans, Asian-American, and Causcasians, amongst others."

Bowen claims things became so bad during her last six months of employment, she was forced to resign.

She claims the comments by Erwin included, "white dumb b---h," "stupid white girl," "you're so white," and "you're stupid." Bowen claims "she was treated differently because of her racial classification."

In addition, Bowen claims she was subjected to harassment while caring for a terminally ill family member. She claims that Erwin made her obtain a blood test before returning to work.

After Bowen quit due to the alleged harassment, she claims Bowen drafted a memo which was damaging to Bowen's reputation, accusing her of being "incompetent" at her job, violating company policies, being "untrustworthy," and "being unbecoming to The Ray Charles Foundation."

Bowen is suing the foundation, Bowen, and another woman for numerous claims, including hostile work environment, libel and slander. She is seeking unspecified damages.

The Blast reached out to The Ray Charles Foundation for comment — so far, no word back.

As The Blast first reported, The Ray Charles Foundation and Ervin were both sued in December 2018 by a former employee who claimed she was let go from her position after she reported possible fraudulent transactions.

A woman named Thu Tran claimed that during her time at the foundation, where she worked as an accountant, she uncovered information that led her to believe Ervin “had engaged in suspicious financial transactions related to a vehicle purchase, travel expenses, and home improvement, among others matters.”

Tran claims that Ervin “began to systematically strip away” her job duties after she came forward with the information and eventually she was terminated.

She sued the foundation and Ervin, claiming wrongful termination and other workplace-related violations.