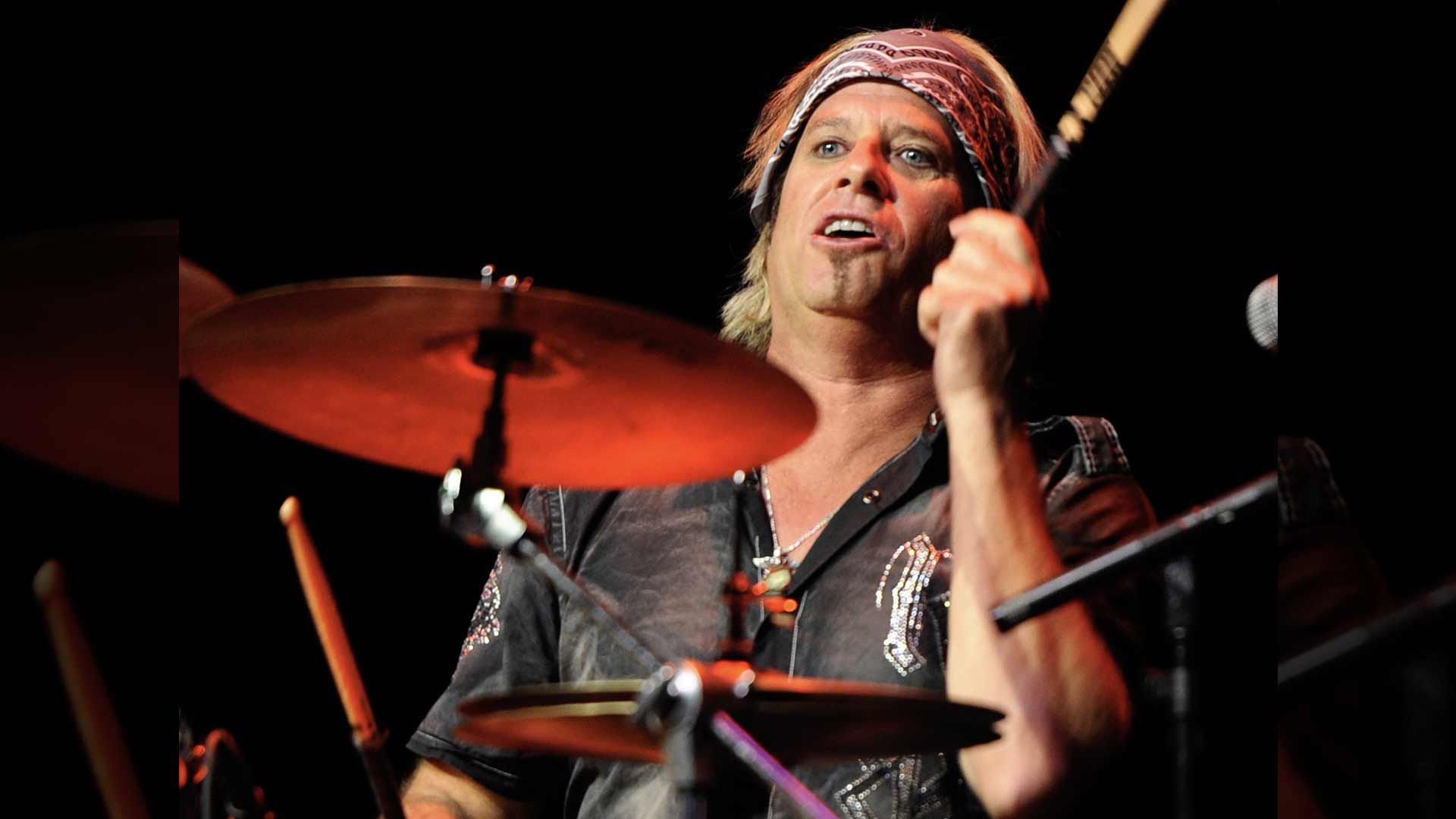 Former Ratt Drummer Bobby Blotzer is Getting a Divorce

Veteran drummer Bobby Blotzer's wife just filed for divorce, marking an end to the second marriage for the rockstar.

According to court records, Michelle Blotzer filed Tuesday in Los Angeles to end her marriage to the former drummer of Ratt. The two were married in 2013 and have no kids.

60-year-old Blotzer joined Ratt in 1982 and was the rock band's longtime drummer until they broke up in the 90s, and then has joined up with them over the years during side projects and revivals.

He's also been involved in several successful cases of litigation over the years involving rights to use the band name and has performed under his own act, "Bobby Blotzer's Ratt Experience."

If Bobby's litigation style in his divorce plays out like his war with Ratt, Michelle is in for quite a ride. This was Blotzer's second marriage, after his first marriage to Jenni Blotzer ended in 1998 after 20 years.