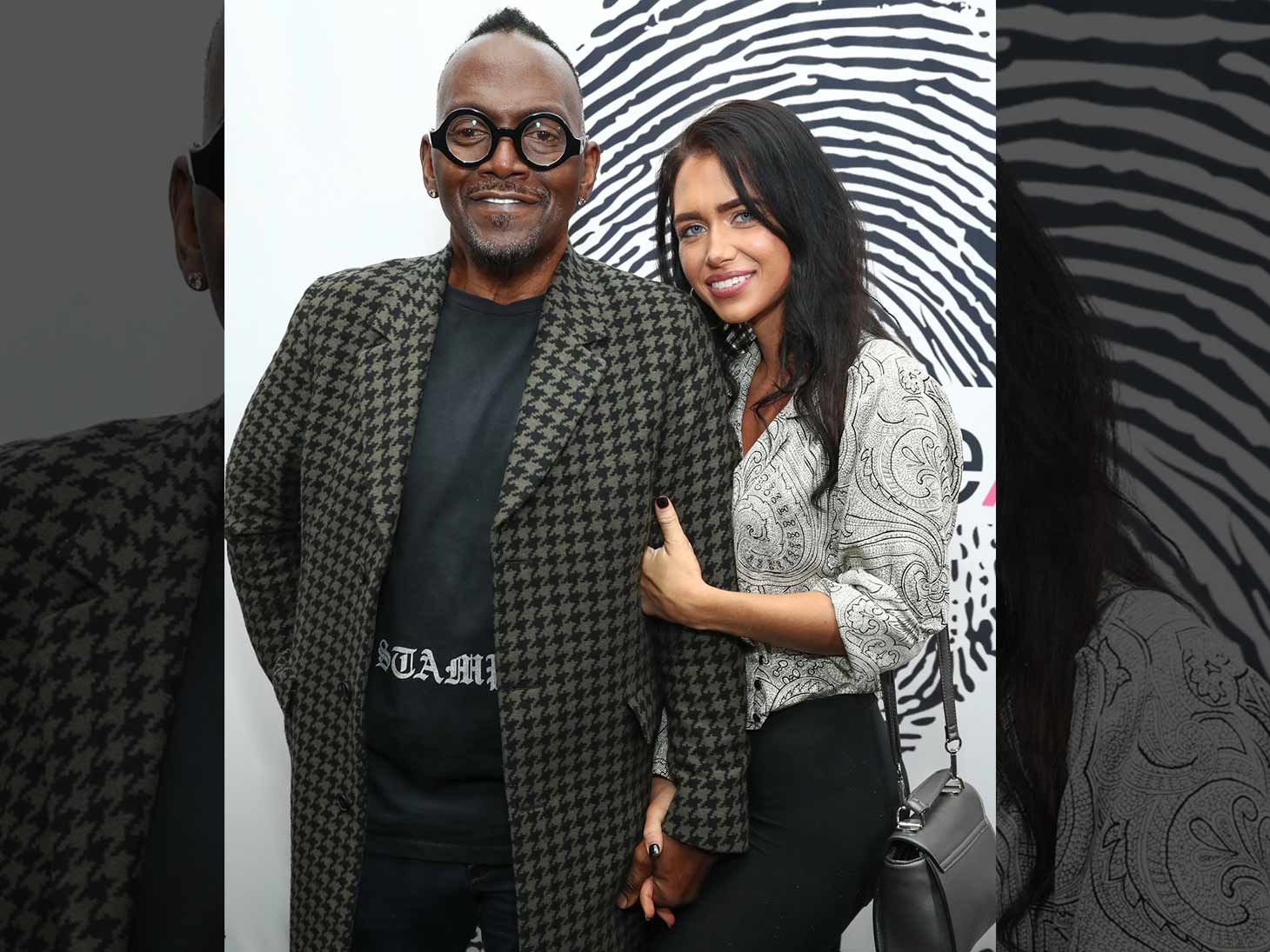 Randy Jackson appears to be going public with his new girlfriend in 2019.

The former "American Idol" judge walked the red carpet on Thursday night at The Cool Heart Gallery in Beverly Hills with a woman identified only as Simone. The two appeared very close as she snuggled up to him as photogs snapped away.

It's unclear exactly what the nature of the relationship between Jackson and Simone is. According to her Instagram page, she's a singer/songwriter living in Los Angeles.

Simone actually posted a photo with Jackson last October, which she captioned, "Thanks for coming to see me perform last night lovess ? ."

The 62-year-old music legend only recently finalized his divorce, despite the fact his ex-wife Erika originally filed for divorce back in 2014.

The couple was married back in 1995 and they have two adult children together — a son named Jordan and a daughter named Zoe. 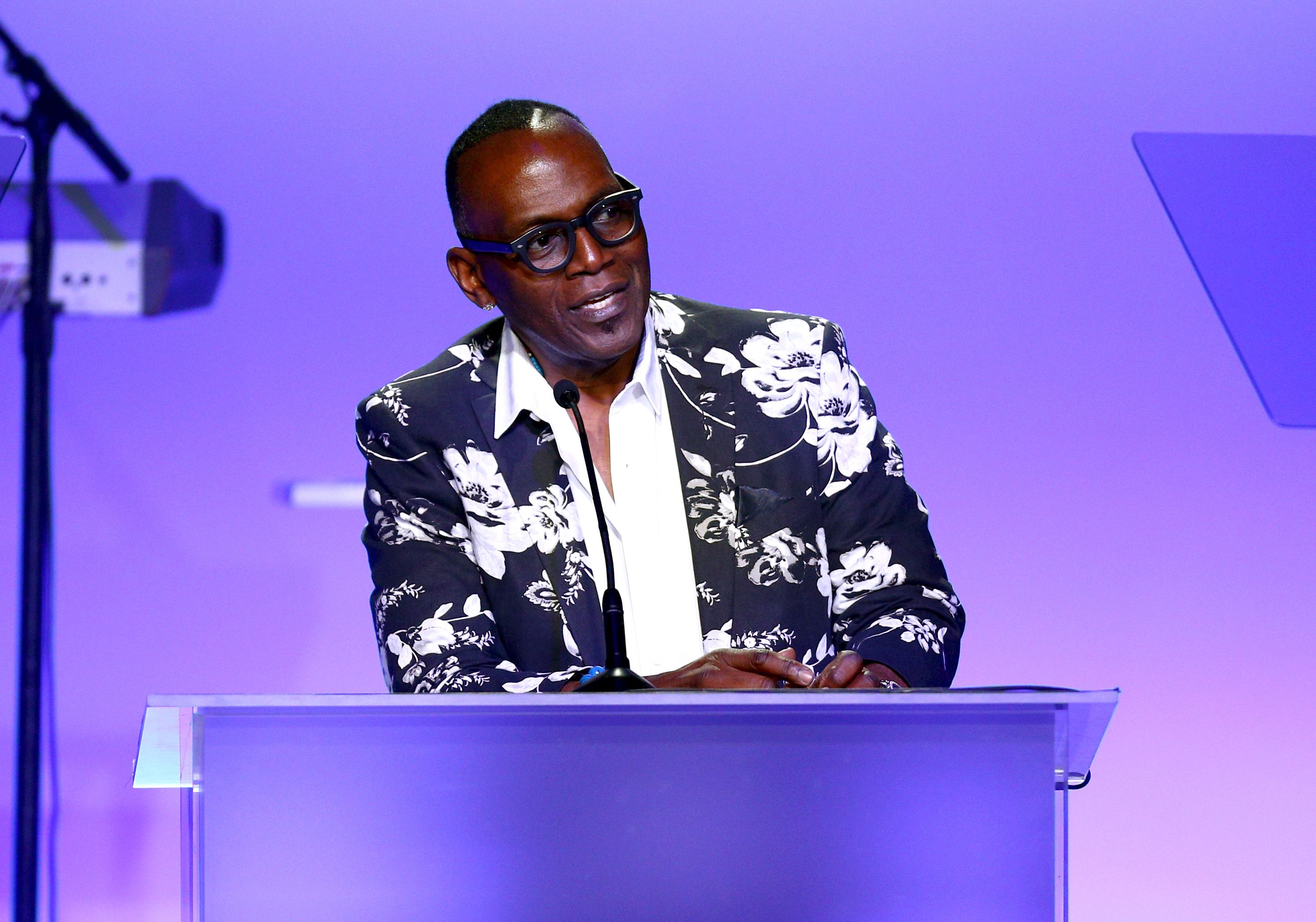 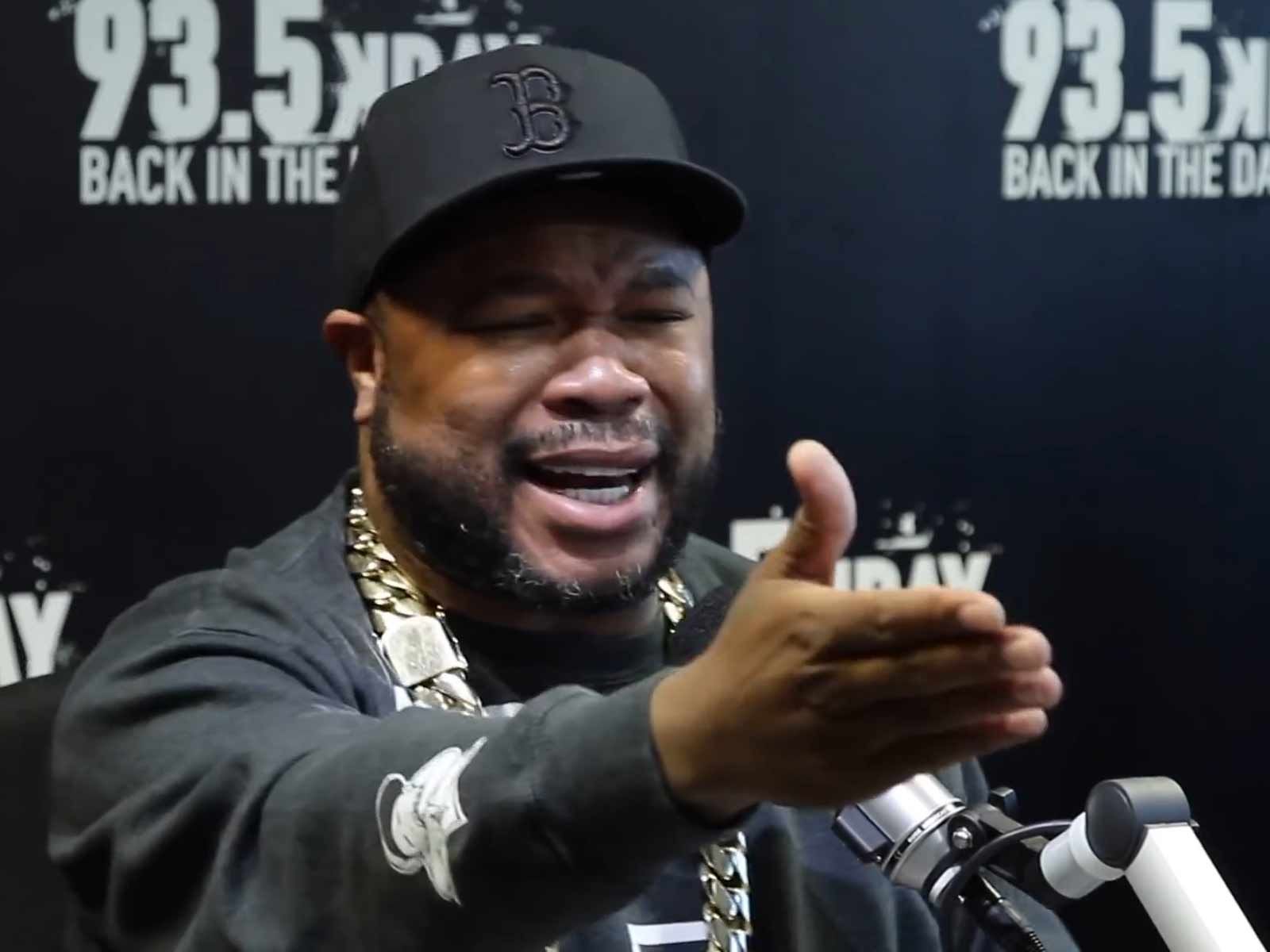