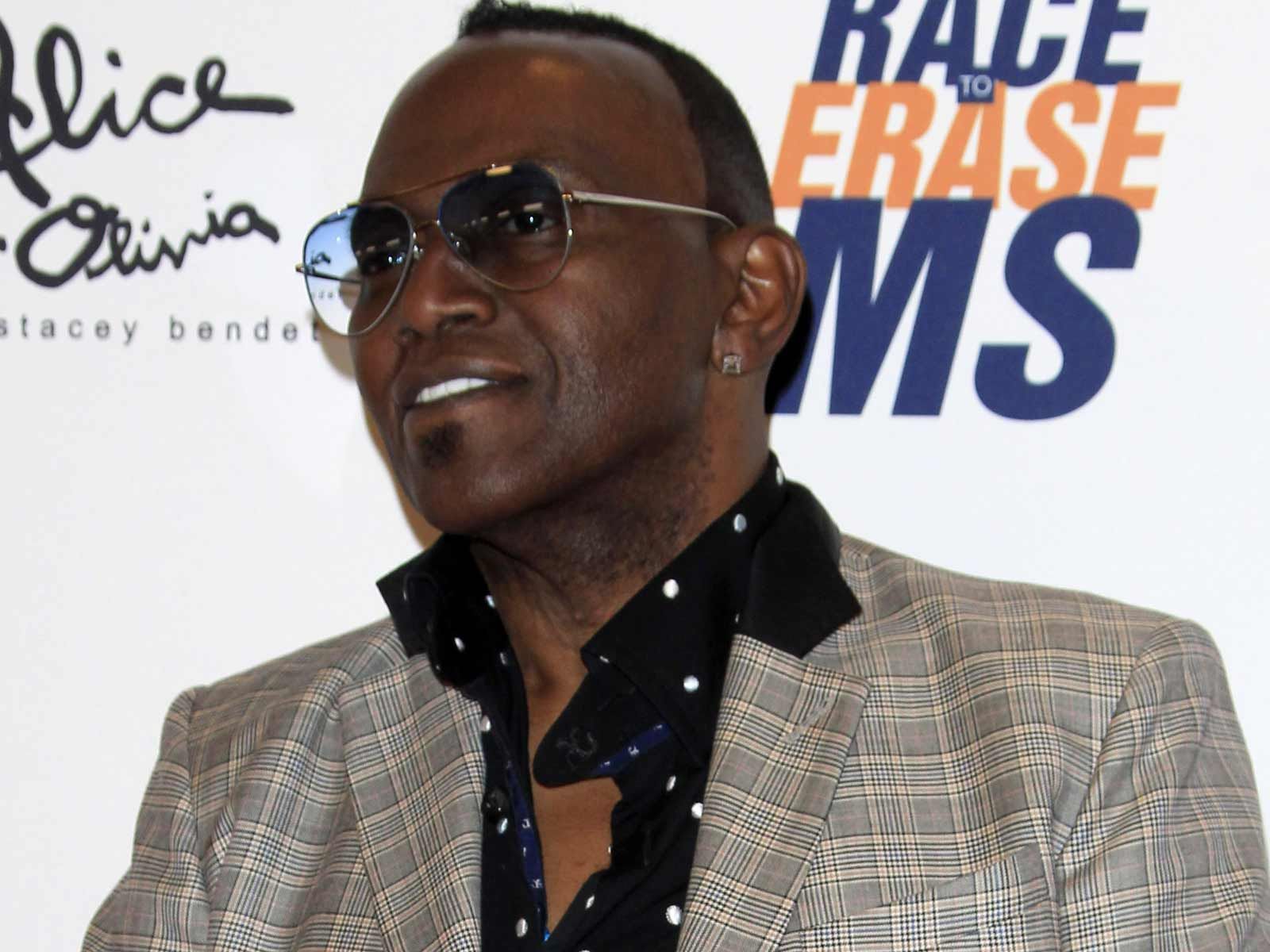 "American Idol" judge Randy Jackson took his sweet time but he has finally responded to his wife's divorce filing ... and it only took him four years to do it!

According to court documents obtained by The Blast, Jackson is citing irreconcilable differences in his split from Erika Jackson. The couple was married in 1995.

They have two children together and their son Jordan was a minor when Erika filed for divorce in 2014, meaning the two sides would have had to decide on custody. But Jordan in 21 now, so it's a moot point.

Jackson is willing to pay up spousal support but he says in the docs he wants each side to pay their own legal fees.