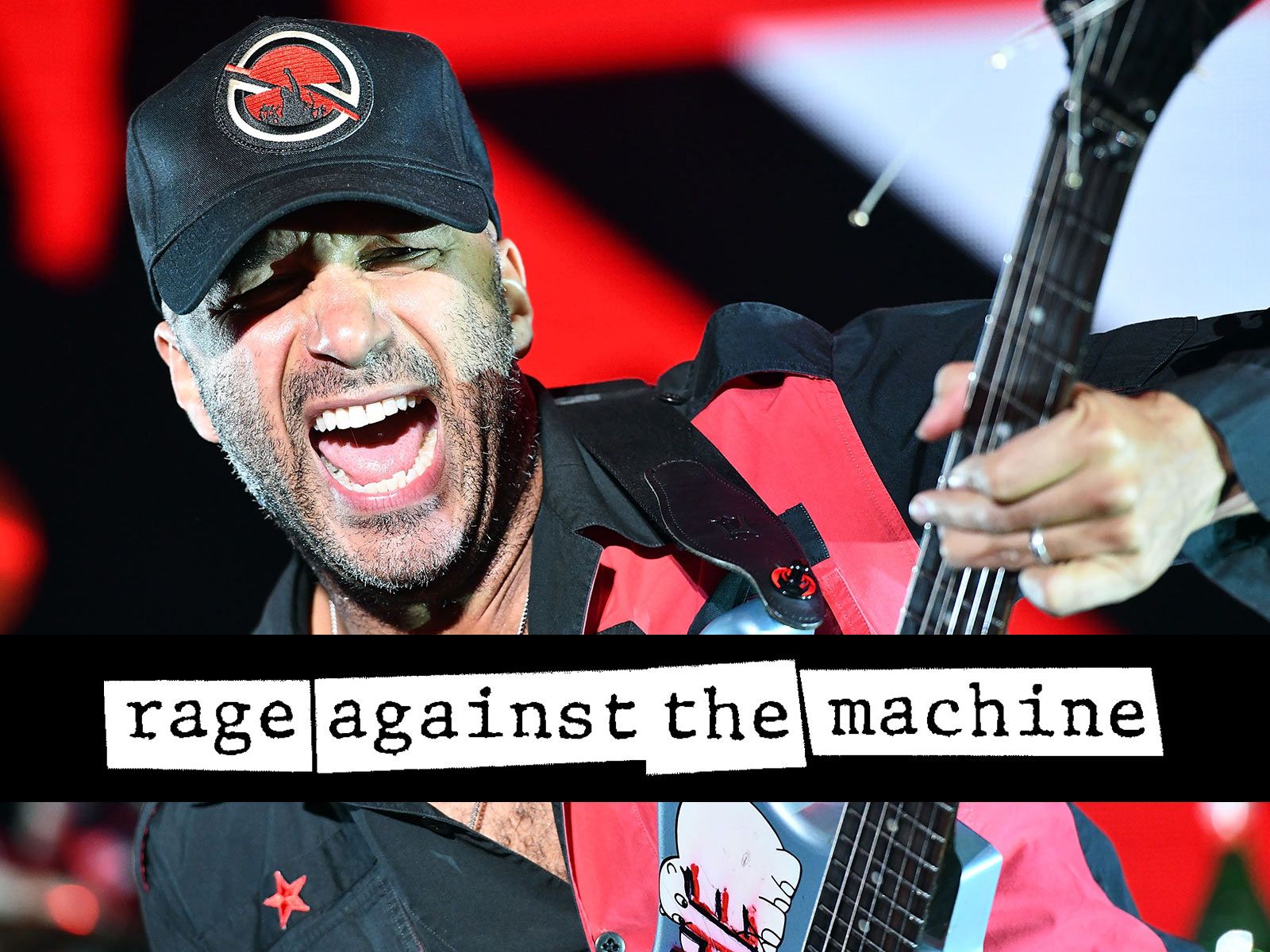 Nigel Farage has been at odds with Rage Against the Machine ever since he jacked their name for his podcast: "Farage Against the Machine," but now the band is demanding he shut it down and suggesting his "anti-immigrant rhetoric" and trolling might be best directed at President Donald Trump.

The Blast obtained a very strongly-worded cease and desist sent to Farage on July 10 by the band's main attorney, Howard King. The legal team for RATM tells the British politician/broadcaster his podcast name and logo "brazenly and unlawfully exploits our client's name and logo," adding that the "implication of any endorsement by our client of you or your policies is particularly abhorrent."

Not holding any punches, the letter explains, "RATM has publicly denounced the type o f right-wing ideology you espouse for decades; in fact, that has been an integral part of the band's identity and purpose."

In a very personal shot, the letter states, "Your anti-immigrant rhetoric, lack of social compassion and barely disguised racism and xenophobia are the antithesis of what RATM stands for. Stop using RATM's name and logo, change the name of your podcast and find some other target to troll. We suggest President Trump."

The "Killing In the Name Of" band's counsel doubles-down "in case the foregoing is not crystal clear," and is demanding Farage change the name of his podcast and stop using all marketing, promotion and advertising with everything that "falsely associates you, your colleagues at LBC and Fox, and your far-right political views with RATM."