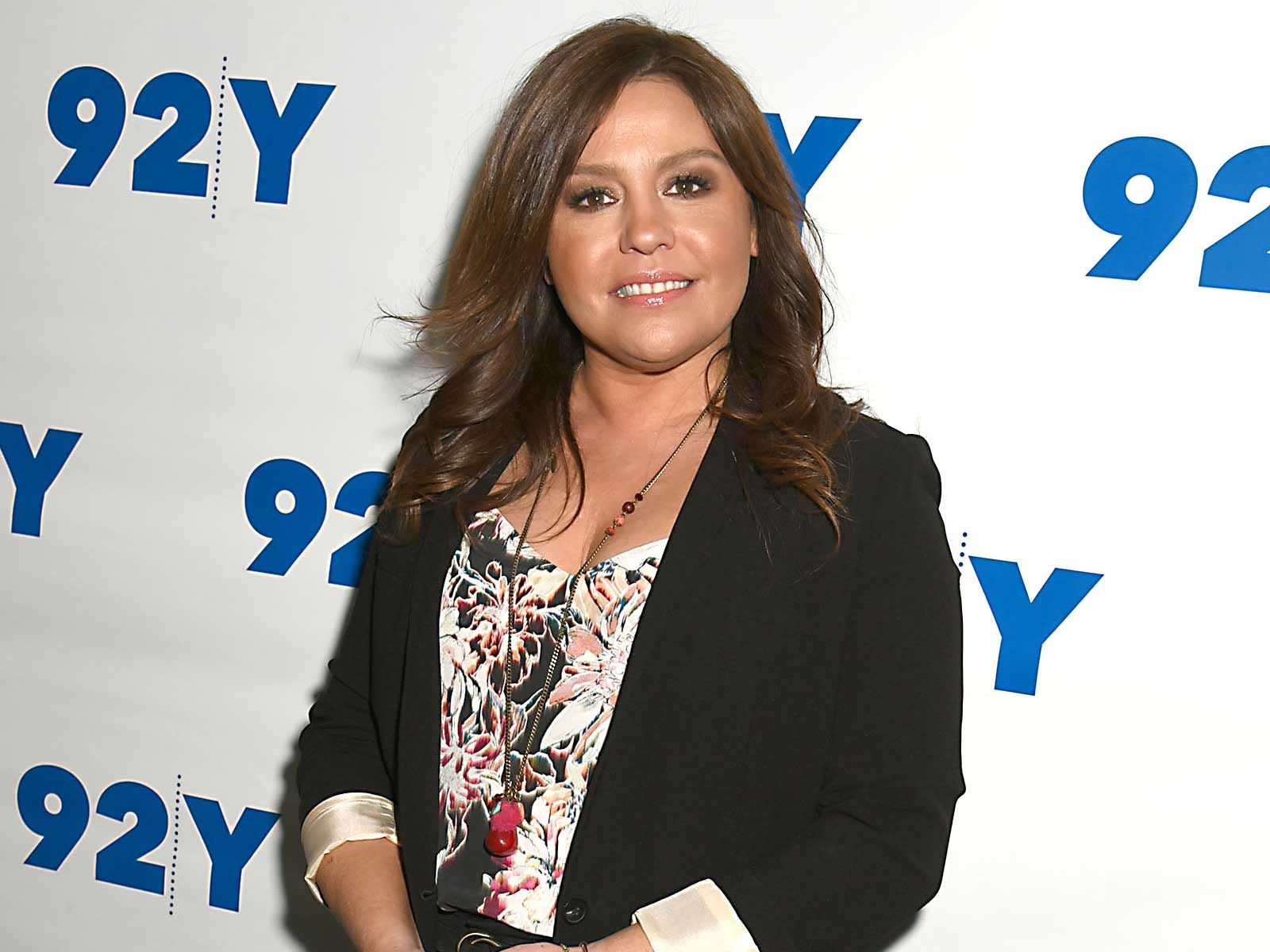 According to court documents obtained by The Blast, Markeith Parks claims that Rachael Ray Nutrish aggressively advertises and promotes their products as being "natural" because they know "consumers seek out and wish to purchase whole, natural foods for their pets that do not contain chemicals, and that consumers will pay more for foods for their pets that they believe to be natural than they will pay for foods that they do not believe to be natural."

But Parks says that Nutrish's claims that they are natural are "false, deceptive, and misleading" because the products actually contain "the unnatural chemical glyphosate, a potent biocide and endocrine disruptor, with detrimental health effects that are still becoming known."

The lawsuit goes on to cite a 2014 survey conducted by the Consumer Reports National Research Center to assess consumer opinion regarding food labeling. They claim that 66% "of all respondents in the Consumer Reports survey said that a 'natural' label on packaged and processed foods means that 'no toxic pesticides were used.'"

Parks also claims that studies have shown that "glyphosate may be a causal agent related to the rise of pet cancers."

"No reasonable consumer," the lawsuit states, "would expect this controversial and potentially harmful synthetic chemical to be present in 'Natural' dog food."

Bobby Modi, the VP of Pet Food and Pet Snacks for The J.M. Smucker Company, tells The Blast, "We are in the process of reviewing the details of the claim but strongly stand behind the quality of our products, ingredients, and sourcing practices. As animal lovers and humans, it goes without saying that we do not add pesticides to our products as an ingredient. We plan to aggressively fight these claims. Pet parents with questions about our pet food recipes or treats are encouraged to contact us directly by calling 1-800-323-7738 or via nutrish.com."

A rep for Rachael Ray issued a statement as well, saying, "Rachael herself has always championed the great lengths Ainsworth Pet Nutrition and now The J.M. Smucker Company take to create and provide the highest quality and safest pet food products on the market. This is why she does, and will continue to, feed Nutrish to her own dog Isaboo and her extended pet family."