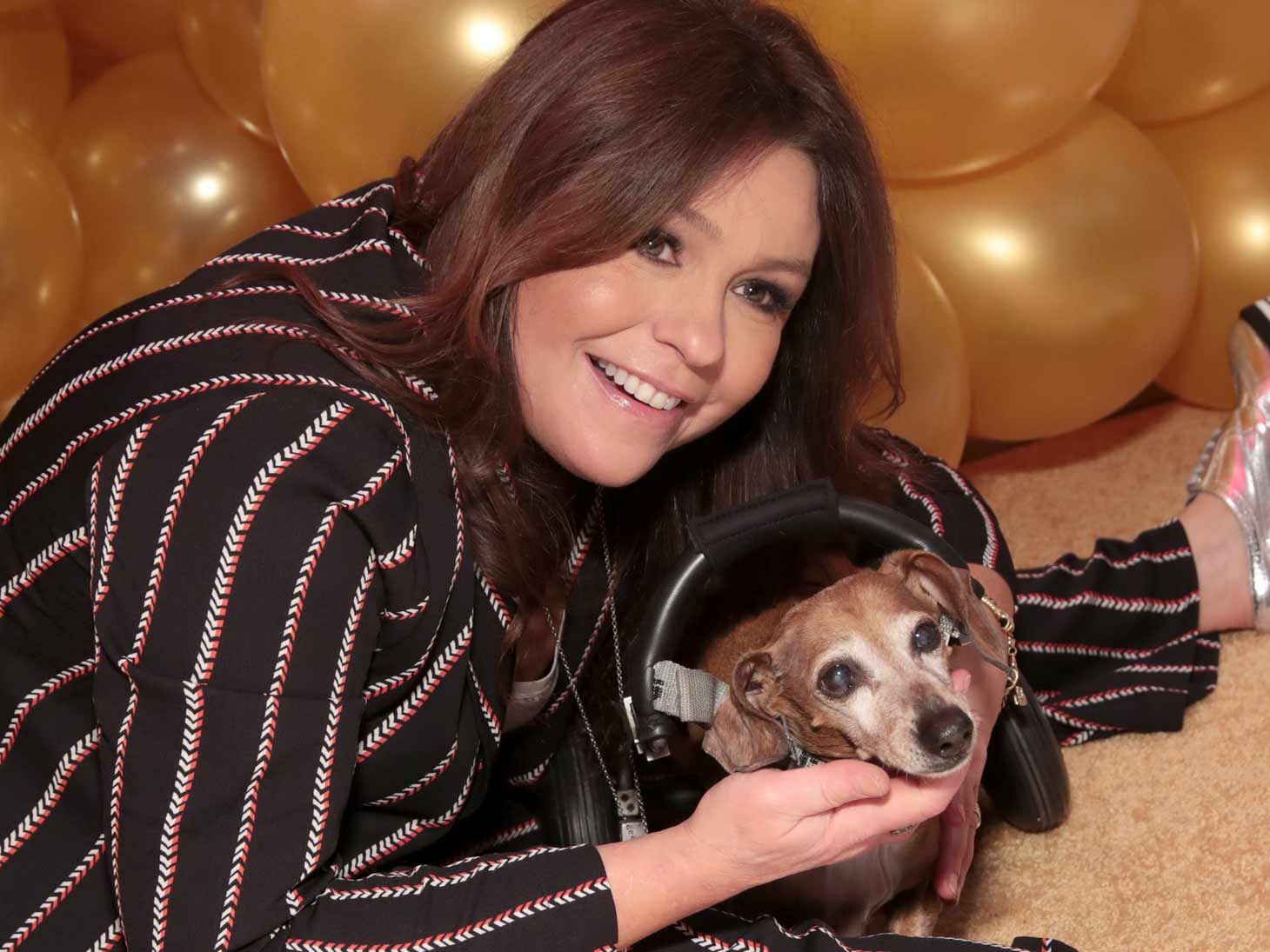 Rachael Ray claims her natural line of dog food did not violate any laws just because it contains the chemical used in the popular weedkiller Roundup and wants a lawsuit against her dismissed.

As The Blast first reported, a class action lawsuit was filed by Markeith Parks against Rachael Ray Nutrish alleging that their claim to be "natural" is “false, deceptive, and misleading” because the products actually contain “the unnatural chemical glyphosate, a potent biocide and endocrine disruptor, with detrimental health effects that are still becoming known.”

In a response filed this week in federal court, Ray's company argues that while the lawsuit states facts about glyphosate generally, it "does not include facts regarding the amount of glyphosate allegedly in the Products, whether that amount is allegedly harmful, or whether the Products comply with applicable regulations."

They claim their products "are in compliance with all federal regulations involving food labeling, which informs a reasonable consumer’s beliefs. The Federal Food, Drug, and Cosmetic Act governs food labeling and does not require the disclosure of herbicides on labels."

Rachael Ray Nutrish makes a rather callous argument that the plaintiff is not entitled to injunctive relief because they are not at "any risk of future harm." They argue, "Plaintiff’s allegations rest on the claim that Plaintiff and those similarly situated would not have purchased the Products if they had known of the possibility that the Products might contain some amount of herbicide. Now that Plaintiff claims he is aware that the Products allegedly contain herbicide, he is at no risk of continuing to purchase them."

The lawsuit is seeking damages in excess of $5 million.

At the time of the original lawsuit, a rep for Rachael Ray told The Blast, "Rachael herself has always championed the great lengths Ainsworth Pet Nutrition and now The J.M. Smucker Company take to create and provide the highest quality and safest pet food products on the market. This is why she does, and will continue to, feed Nutrish to her own dog Isaboo and her extended pet family."