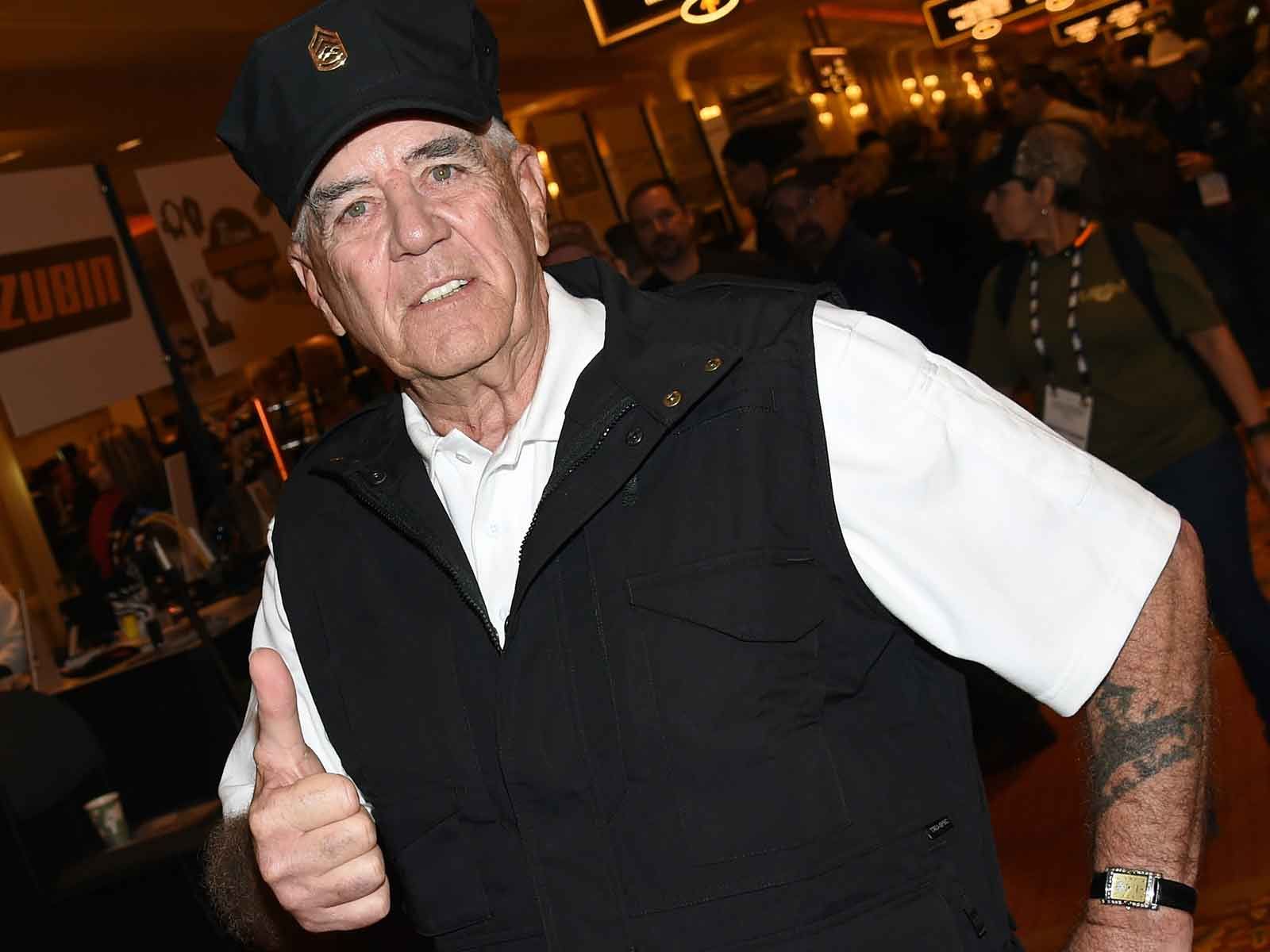 R. Lee Ermey — known for playing tough guys in movies like "Full Metal Jacket" and "Seven" — passed away on Sunday morning. He was 74.

Ermey's manager, Bill Rogin, posted a message on the actor's Twitter page that read, "It is with deep sadness that I regret to inform you all that R. Lee Ermey ("The Gunny") passed away this morning from complications of pneumonia. He will be greatly missed by all of us."

In addition to his countless acting roles, Ermey also did voiceover work, most notably as Sarge in the "Toy Story" franchise.

Ermey enlisted in the United States Marine Corps at the age of 17 where he eventually served in Japan and Vietnam. He got his break in acting when he played a pilot in "Apocalypse Now" and also served as a technical advisor to director Francis Ford Coppola.

Ermey was nominated for Golden Globe for the performance for Best Supporting Actor.

His "Full Metal Jacket" co-star, Vincent D'Onofrio tweeted his condolences, saying, "Ermey was the real deal. The knowledge of him passing brings back wonderful memories of our time together."