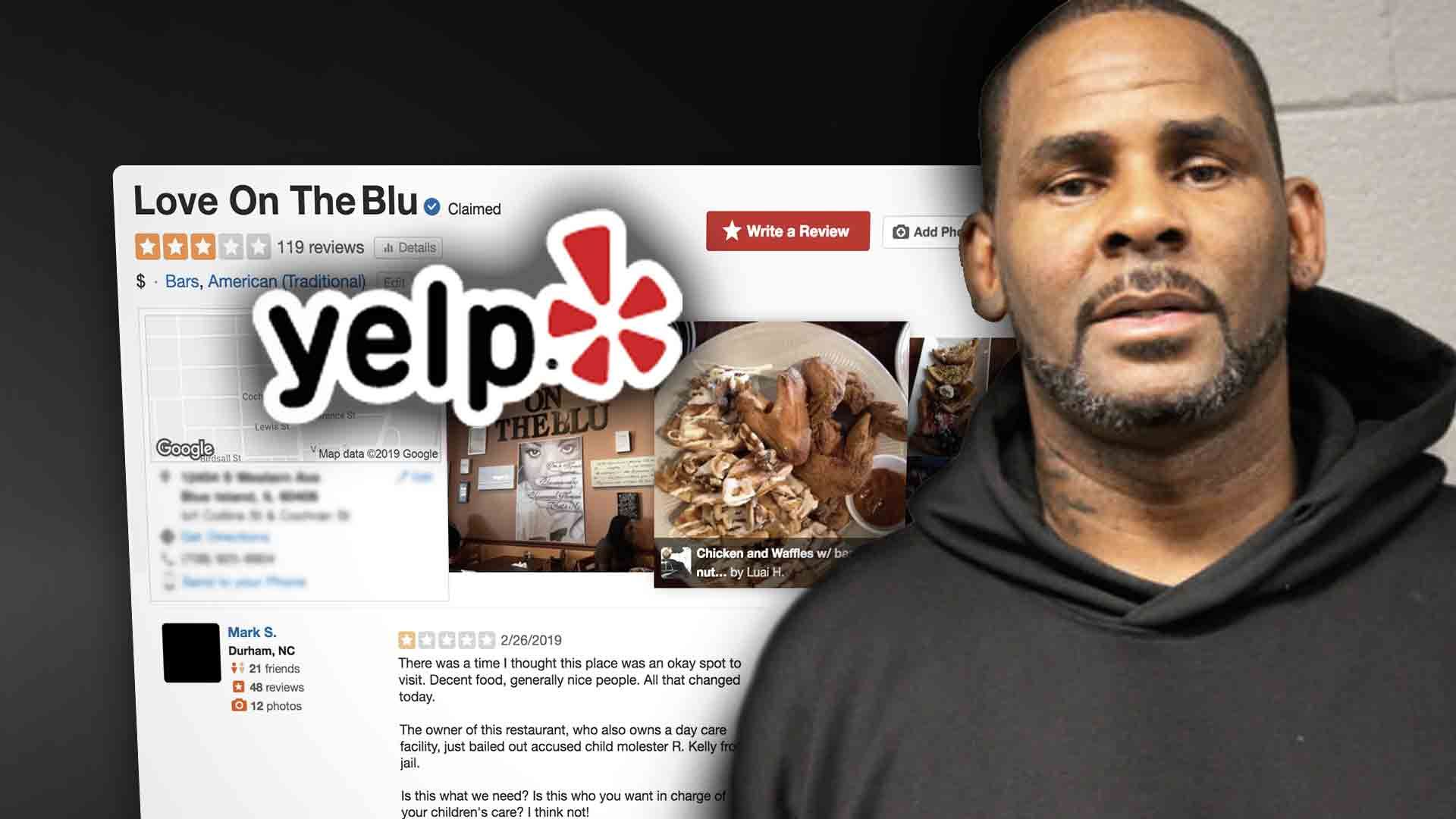 Woman Who Bailed R. Kelly Out of Jail Gets Backlash, Restaurant Trashed Online

The woman who posted R. Kelly's $100,000 bail is catching major heat and her business is now in jeopardy.

Valencia Love owns Love on The Blu, a diner located just outside of Chicago, and ever since it was revealed she posted bail for the singer, her establishment has been getting ripped in reviews.

"Too bad the owner posted bail for disgusting, R. Kelly. WILL NOT BE EATING HERE," one user wrote on Yelp. "The owner of this restaurant financially supports child rapists and is responsible for posting bail for R. Kelly despite videos showing him raping several underage girls," posted another.

Other troubling comments include "This restaurant is run by someone who supports pedophilla. Valencia Love bailed out known pedophile Robert Kelly," and "I'm sure this place will be closed permanently in two weeks."

Love isn't going down without a fight though, defending her decision to bail Kelly out claiming it's not her place to judge.

"Thank you I just help.out a Friend if he guilty let him pay for it thru the courts. I am sure some of them.have bail out murders drug dealers etc."

As The Blast reported, R. Kelly left jail on Monday night and headed straight for McDonalds.

He had surrendered to police Friday night after he was charged with 10 counts of sexual abuse, each carrying a possible sentence of three to seven years in prison.

Kelly’s attorney entered a not guilty plea for the singer Monday in a hearing, and he is due back in court on March 22. 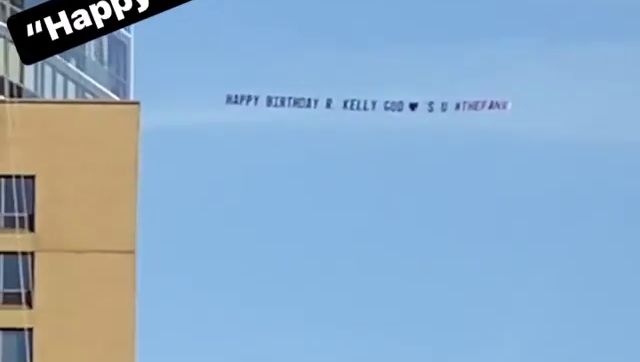 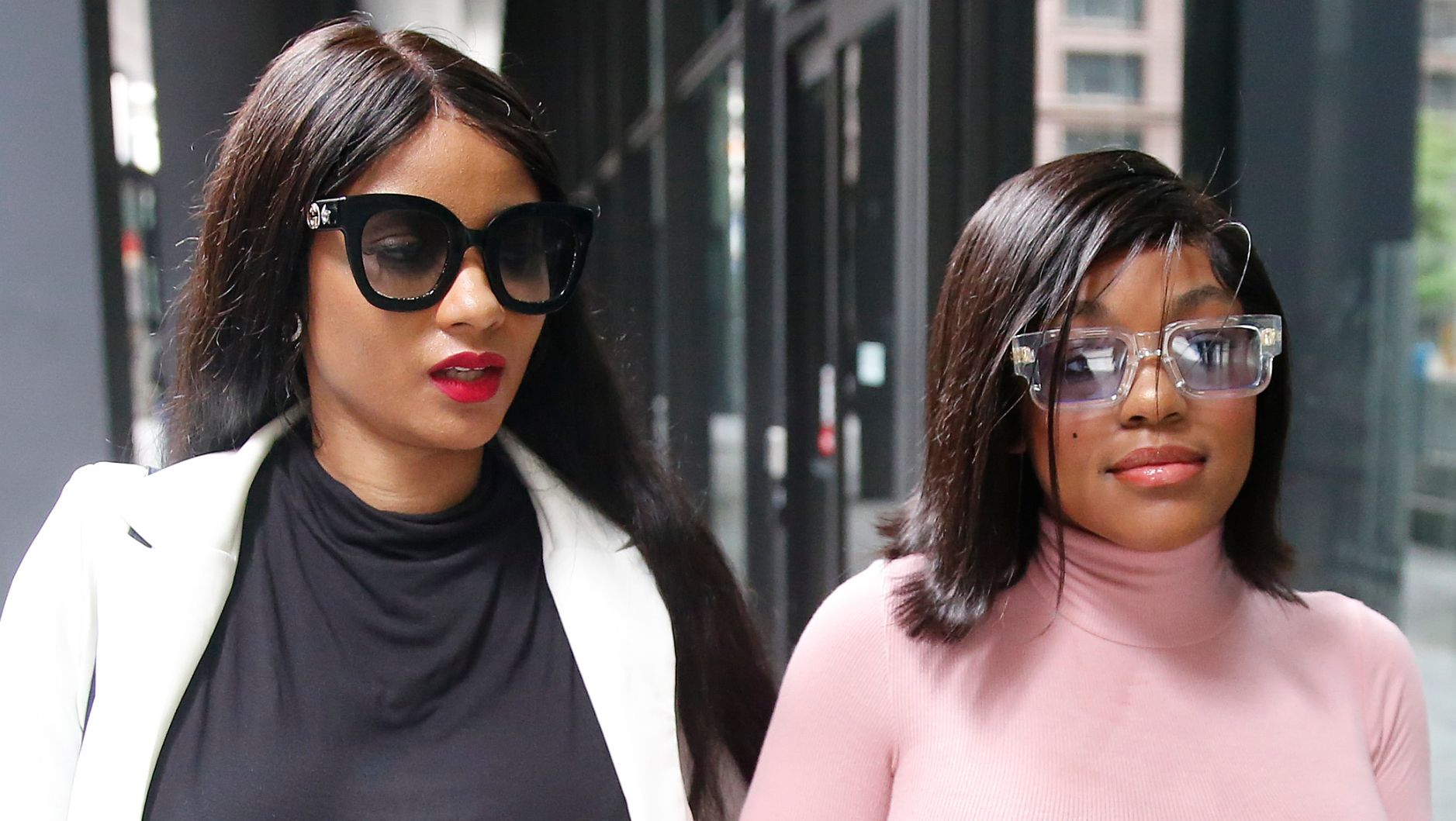