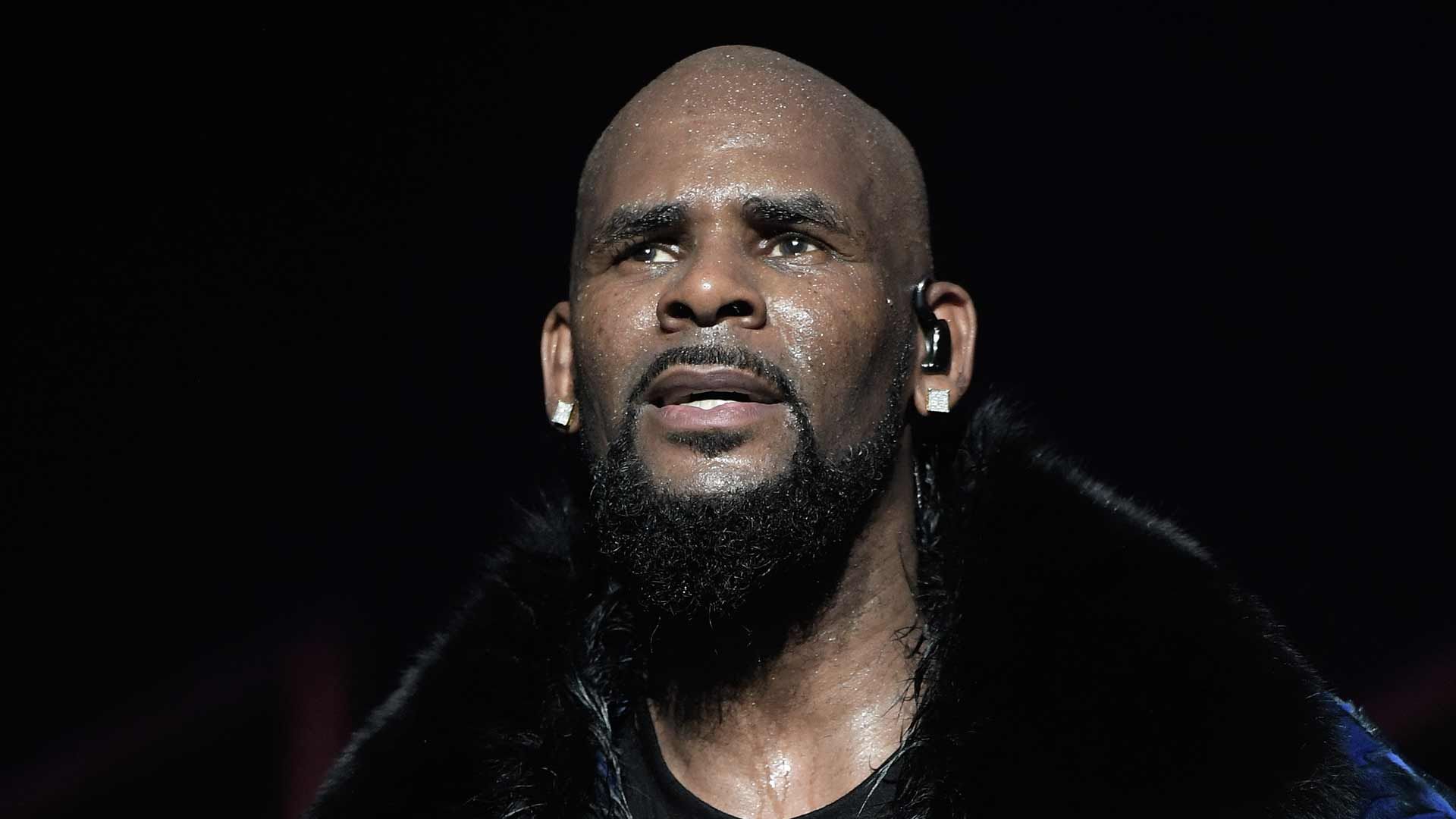 R. Kelly may not be releasing any new music in the near future, but his old stuff is still making bank, so his landlord knew exactly where to go to collect the back rent the singer owed.

According to court documents obtained by The Blast, Kelly’s former landlord, Midwest Commercial Funding recently issued a subpoena to Sony Music Holdings, Inc and was able to get the music company to freeze $264,535 in Kelly's biannual royalty account.

Sony probably didn't mind too much, as they unceremoniously parted ways with the controversial singer earlier this year after Lifetime premiered "Surviving R. Kelly."

The amount frozen by Sony was meant to pay off the $173,855.08 Midwest was still owed on a judgement awarded after the R&B singer stopped paying rent on his infamous Chicago music studio.

However, after Sony froze Kelly's account, Midwest was able to collect $154, 527.22 from one of Kelly's Bank of America accounts after a "turnover order" was issued.

After applying the payment from BofA, Midwest says they only need $52,431.55 from the Sony account, and the "I Believe I Can Fly" singer will be clear on his debt.

Midwest is asking the court to allow them to retrieve the money from Sony and finally be rid of Kelly once and for all.