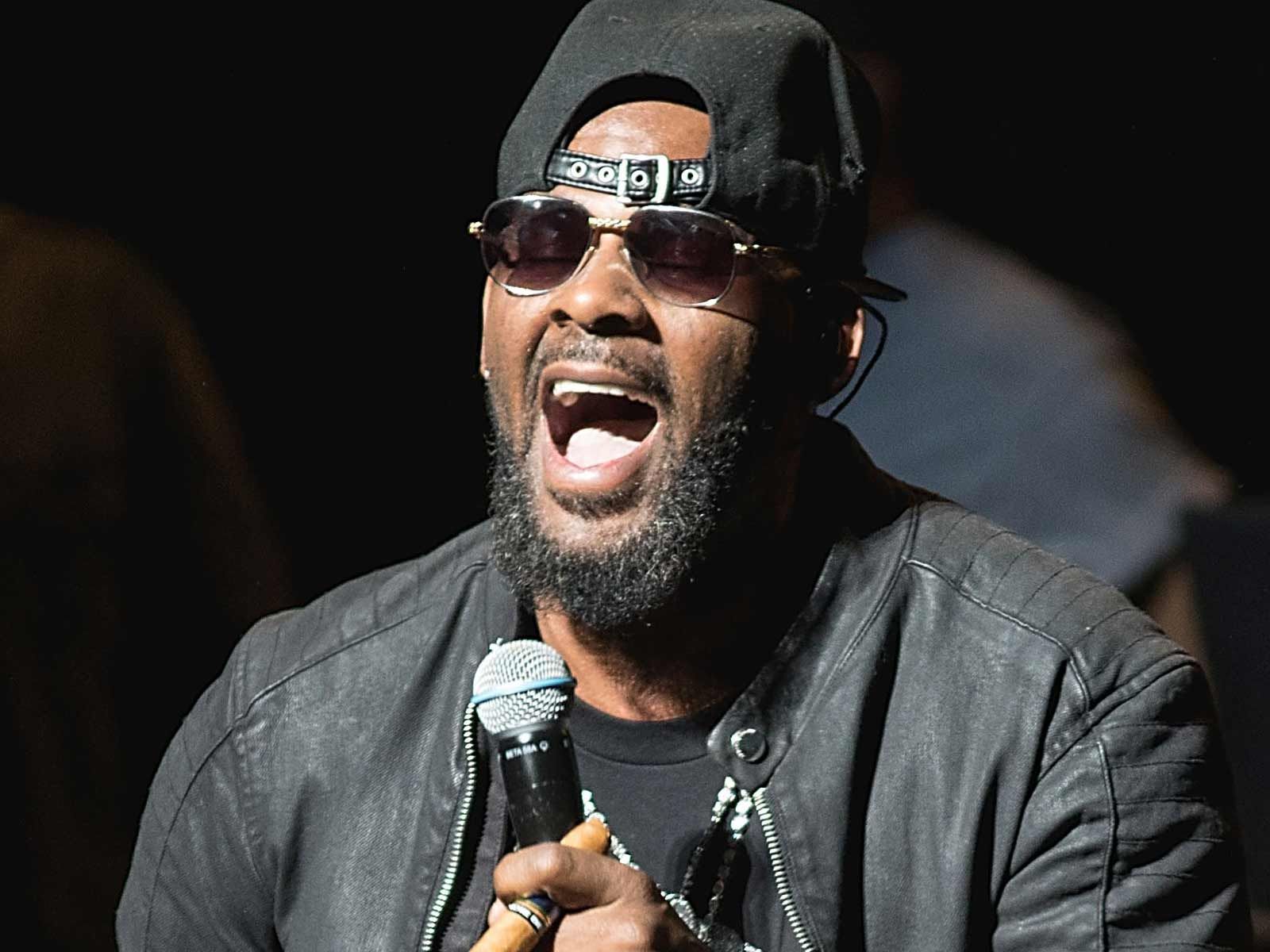 R. Kelly Refusing to Be Deposed by Sheriff Suing Him for Allegedly Stealing His Wife

R. Kelly wants no part of being questioned under oath by the man suing him for allegedly having an affair with his wife, and the singer is refusing to sit for questions.

According to court documents obtained by The Blast, Kelly says he objects to the videotaped deposition that is scheduled for November 11. Kelly argues there are numerous pending motions that should be ruled on prior to any deposition.

Earlier this month, Kenny Bryant filed court docs putting Kelly on notice that he plans to depose the singer in Mississippi. Bryant said the deposition will go down at his lawyer’s office and will be “continuing day to day until completed.”

Bryant wants to question the singer under oath regarding his alleged affair.

Last year, Bryant sued R. Kelly, accusing him of carrying on an affair with his wife and ruining not only his marriage but his life. Mississippi is one of the only states that allow a person to sue another for breaking up their marriage.