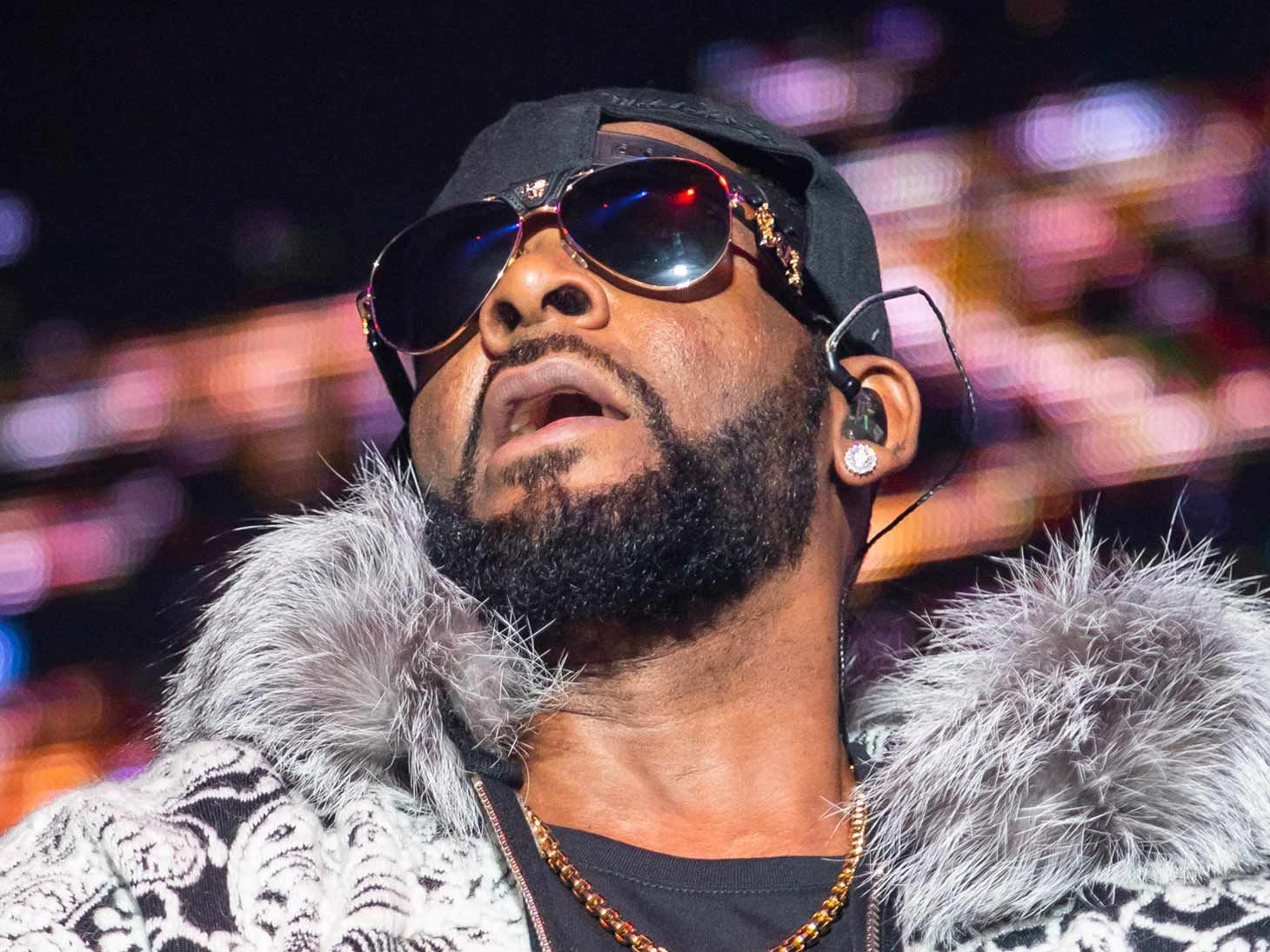 The people involved with the sale of R. Kelly's infamous music studio have been receiving death threats from those who think they are acting on behalf of the disgraced singer.

Sources familiar with the situation tell The Blast the people involved with the sale of the building R. Kelly used as a music studio in Chicago have been on the receiving end of multiple threats since the airing of Lifetime's, "Surviving R. Kelly."

As we reported, the studio is currently being sold, but the real estate agent has no connection to the "Ignition" singer. We're told callers have been getting in contact with the realtor, James Hodur, and issuing threats while thinking that he is working for Kelly.

We're told some of the threats include, "We know where you are, and we are going to kill you." The threats have also included Hodur's family, and in obvious retaliation to the alleged claims against Kelly, one person warned Hodur that, "We will kidnap your kids and hold them hostage to see how it feels to you."

After the threat involving the realtor's family, we're told the authorities were contacted to intervene and try and track the suspect, or suspects down.

The Chicago music studio has become a very controversial building after it was heavily featured in "Surviving" as a place where Kelly allegedly brought young girls and assimilated them into his alleged sex cult.

However, he fell back on his lease payments so the singer is currently being evicted. On Monday, his legal team cut a deal with the owners of the building to give him two weeks to try and pay up more than $80,000, or he will be removed by the sheriffs.

We're told the threats against the realtor are currently under investigation.