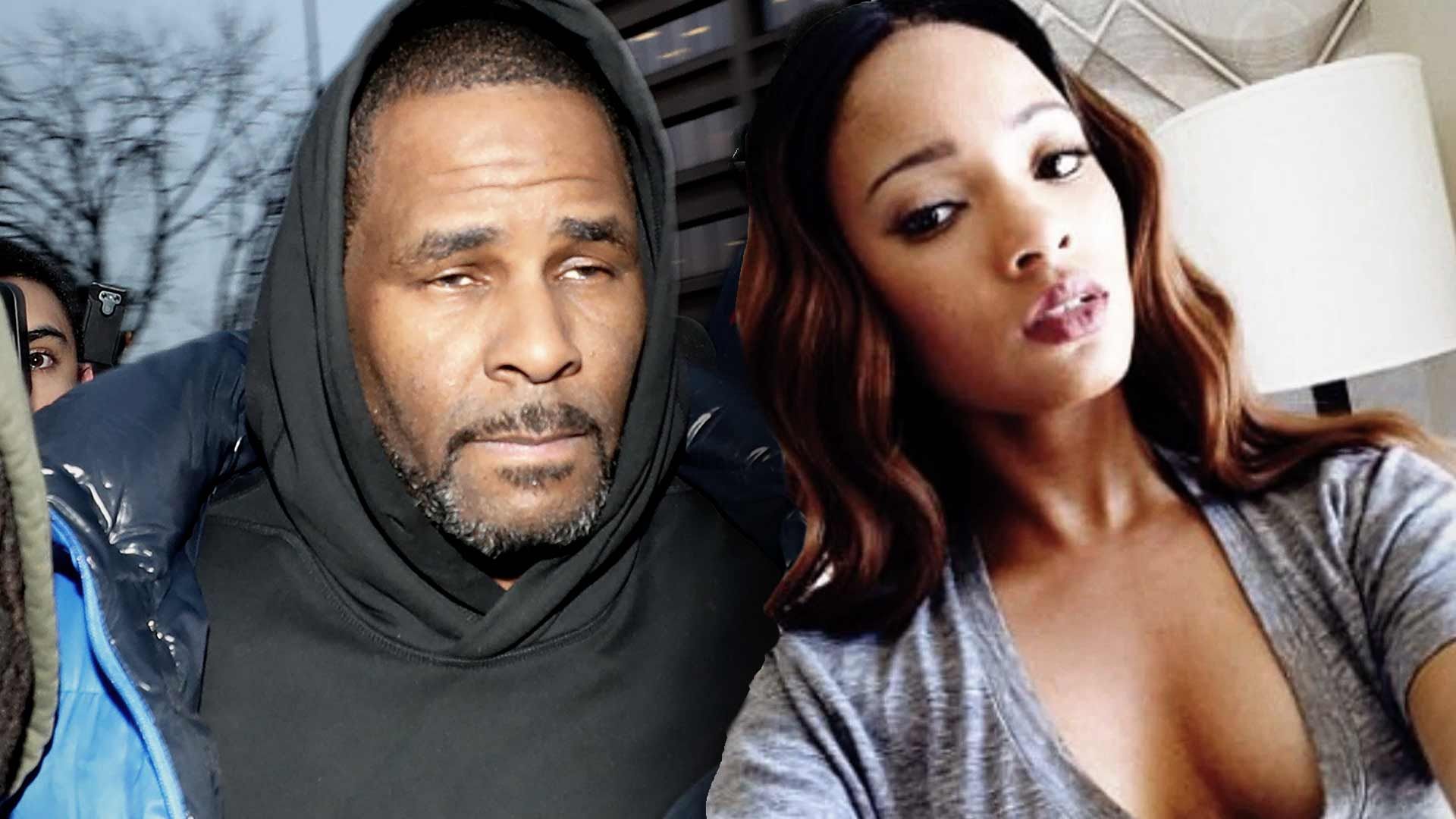 1:30 PM PT -- R. Kelly's publicist is officially done with trying to arrange a meeting between Joycelyn Savage and her family. We're told Darrell Johnson just sent a message to Savage family attorney Gerald Griggs announcing, "As of today I'm no longer part of any such negotiation concerning reuniting the parents and Mrs. Savage," adding, "Mr. Kelly is my client not Mrs. Savage."

We're told the Savage family never believed Kelly and his associates were genuine about setting up a meeting in the first place.

R. Kelly's publicist has offered multiple times to reunite the singer's girlfriend with her family, and now the family believes the gesture is nothing but a PR stunt.

The attorney for Joycelyn Savage's family, Gerald Griggs, tells The Blast, "It has been 15 days and we have not heard one peep from Kelly's camp about the meeting."

After Kelly appeared in court Friday morning, his publicist, Darrell Johnson, appeared to become annoyed over questions about the meeting he had claimed to be orchestrating between Joycelyn and her parents.

Griggs says Kelly's mouthpiece likes to make big promises when he's "in front of a microphone," but has yet to follow through on any real action. He claims the incident is further evidence of the "lack of transparency" in Kelly's camp.

Meanwhile, the R&B singer's motion for permission to leave the country was continued, and he will have to wait and see if he's allowed to travel to Dubai.

As we reported, even though the Savage family has not been able to secure a meeting with their daughter, they have been to multiple meetings with federal investigators as they continue to cooperate in the sex trafficking case currently being built against the star.