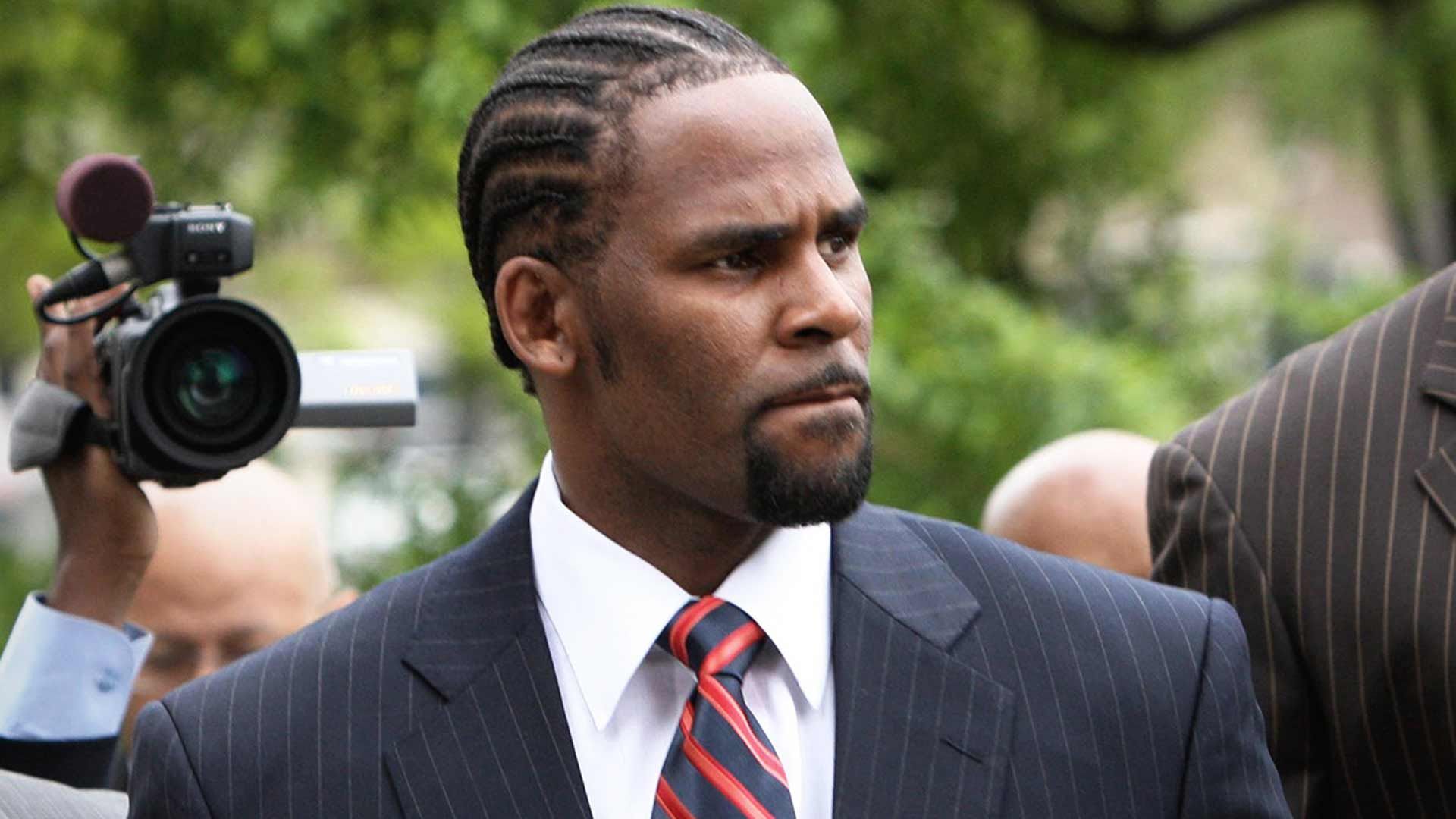 Another Judge Steps Down from R. Kelly’s Legal Battle with Mississippi Man Over Alleged Affair

A second judge has removed themselves from R. Kelly’s legal battle with a man accusing the singer of ruining his marriage by sleeping with his then-wife, due to her having prior knowledge of the situation.

According to court documents obtained by The Blast, Mississippi Circuit Court Judge, E. Faye Peterson, has informed Kelly and Mississippi Sheriff Kenny Bryant that she will be recusing herself from the case.

Judge E. Faye Peterson wrote she was stepping off presiding over the lawsuit “due to prior information and knowledge of the above cases.”

She did not explain the details of what she knew.

Peterson was already the second choice as judge for the case after Circuit Judge Adrienne Wooten recused herself in February. She stepped down after Bryant said he spoke with her during his divorce about the alleged R. Kelly affair.

Judge Winston L. Kidd has now been chosen to take over. The case is ongoing.