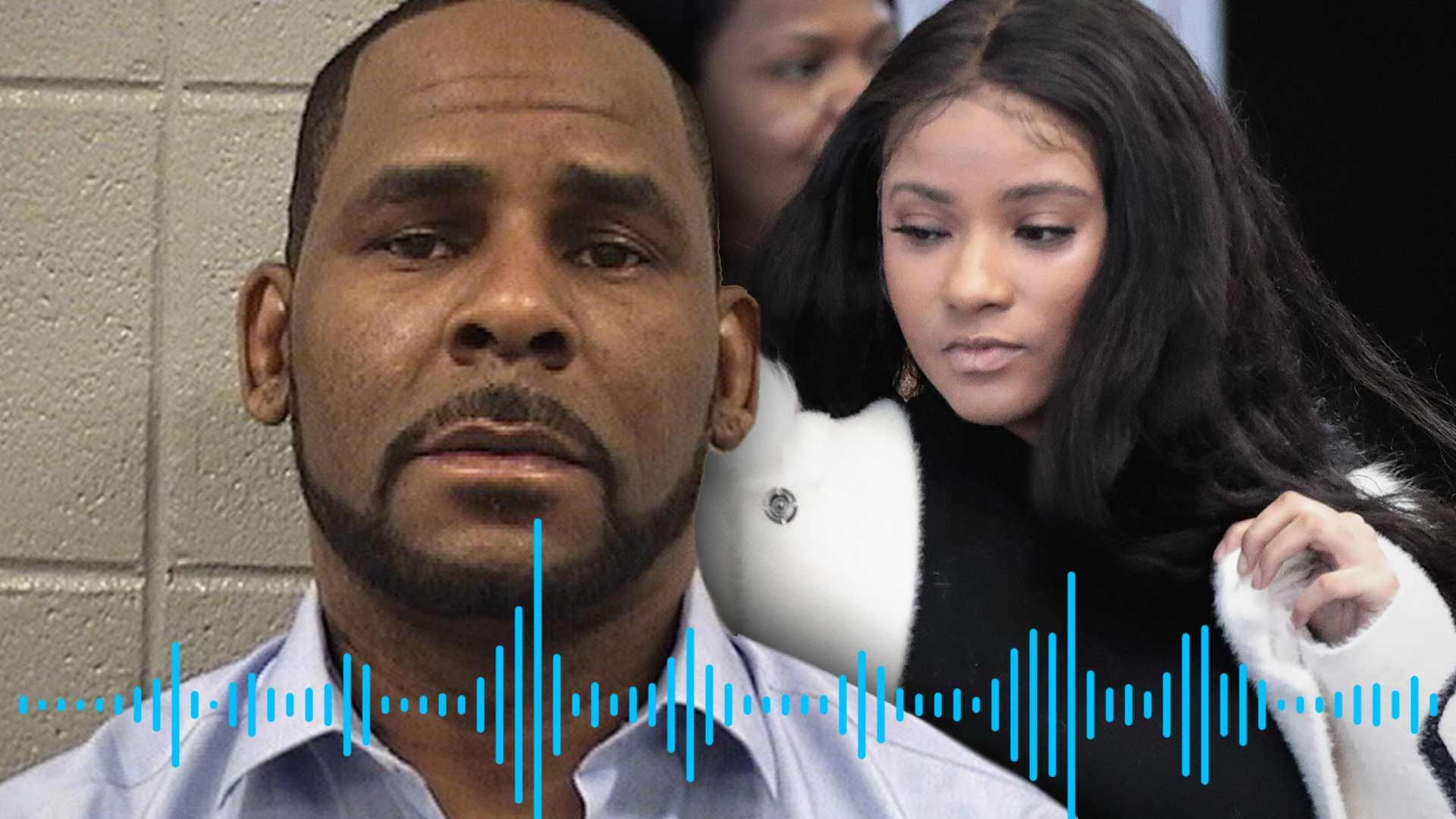 R. Kelly Heard Mentoring Girlfriend's Singing Career, Despite Claiming Relationship Was Not About Music and She Couldn't Sing

R. Kelly says he did not develop a relationship with one of his girlfriends because of her career as an aspiring singer, but a phone call between the two appears to prove the exact opposite, and now the audio from the call has been presented to federal investigators.

The Blast obtained audio of a phone call between Kelly and Joycelyn Savage during the early phase of their relationship. As we reported, Savage was flown out to meet Kelly in 2015 after making it clear she wanted the singer to determine if she had the chops for the music industry.

In the call, Kelly can be heard playfully singing to Savage, asking the girl, "Are you still on the phone?" to which she laughs and confirms she's listening to his every word.

Savage, who was an adult at the time, told Kelly that a song she wrote, "Don't Hold Back," was inspired by his song, "Half on a Baby," and asked if he noticed the similarities.

"I noticed that all the way," Kelly confidently tells Savage, adding that, "I love the song ... Just needs some changes, a few different melody changes ... it needs to be doped up."

Savage then tells the R&B star, "I wanna work with you on that song," and he seems to confirm that they will be working together soon.

The conversation makes it pretty clear Savage wants to be an artist, and that Kelly thinks she has talent. However, when the "Ignition" singer sat down with Gayle King, he was adamant that "Nothing about her told me she sings," when speaking about his relationship and initial attraction to Savage. He claimed Savage did perform for him, but she "couldn't sing."

The audio may be crucial evidence in the case, considering Kelly may have intentionally removed this key fact from describing his relationship with several girls.

As we reported, Savage confided in two close friends that Kelly allegedly sexually assaulted her during their first encounter but she did not want to press charges against the singer. Her family tried to stage an intervention to keep her away from Kelly, but were unable to stop the relationship from growing.

Meanwhile, the people Savage told about the alleged abuse have been sharing their testimony with federal investigators as they continue to pursue a case against the singer for alleged sex trafficking.