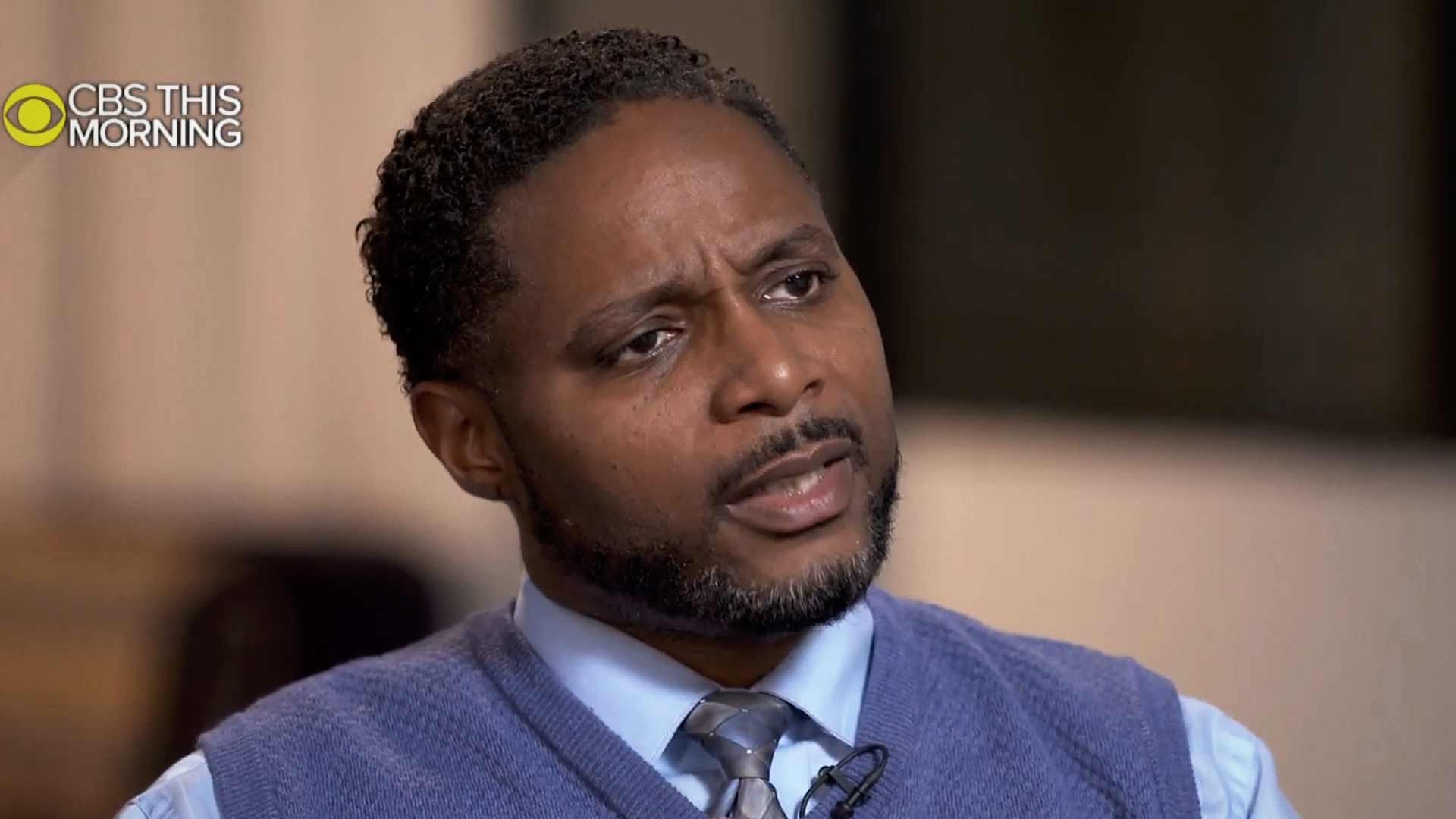 R. Kelly claims his girlfriend's parents first introduced the singer to their daughter and supported a relationship, but one of the girl's parents say it couldn't be farther from the truth.

Timothy and Jonjelyn Savage, the parents of Joycelyn Savage, sat down with Gayle King in response to Kelly's interview that aired earlier this week.

In his interview, Kelly claimed Timothy Savage brought his daughter to the first meeting with the singer and persuaded her to get on stage.

Savage straight up says, "Never had that ever happened," adding, "I did not bring her to the show." The Savage parents are also adamant they never asked for any money from Kelly.

They believe their relationship can be repaired with Joycelyn, but want Kelly to "rot in jail."

As we reported, the Savages were able to speak with Joycelyn on the phone this week, but they believe the girl was reading from a script and still under the watch of Kelly. 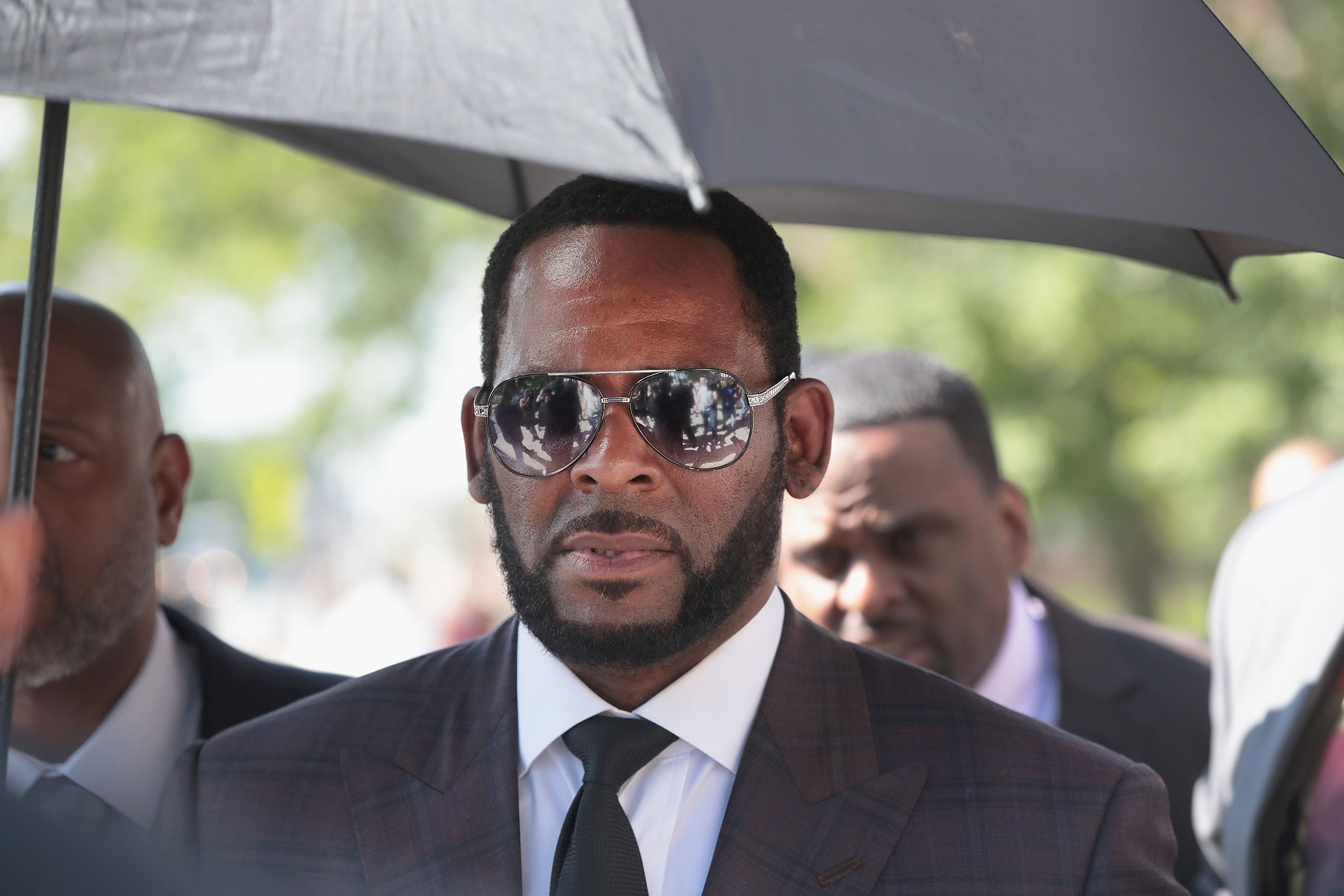 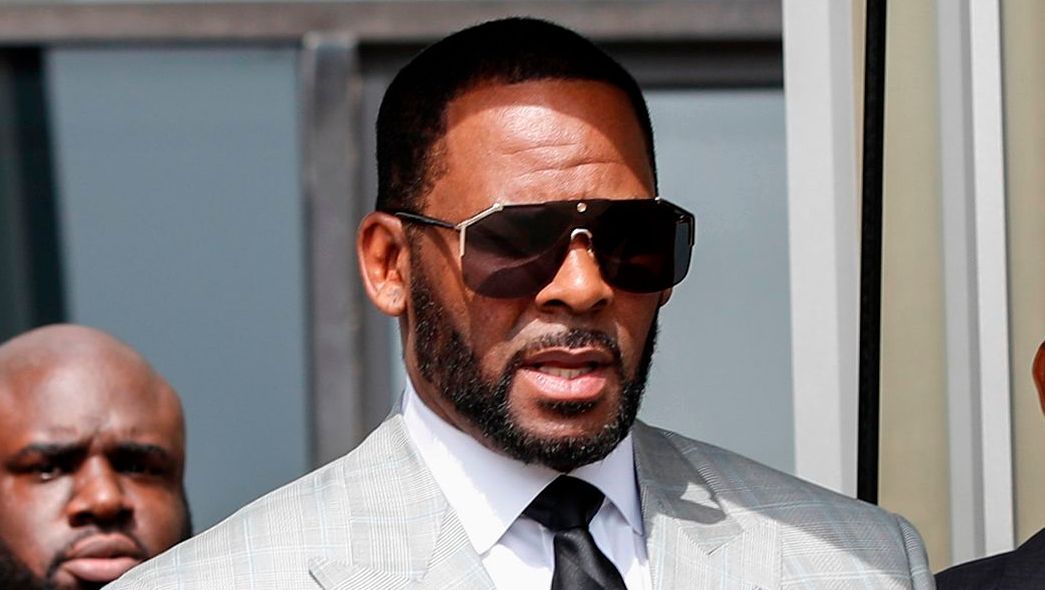