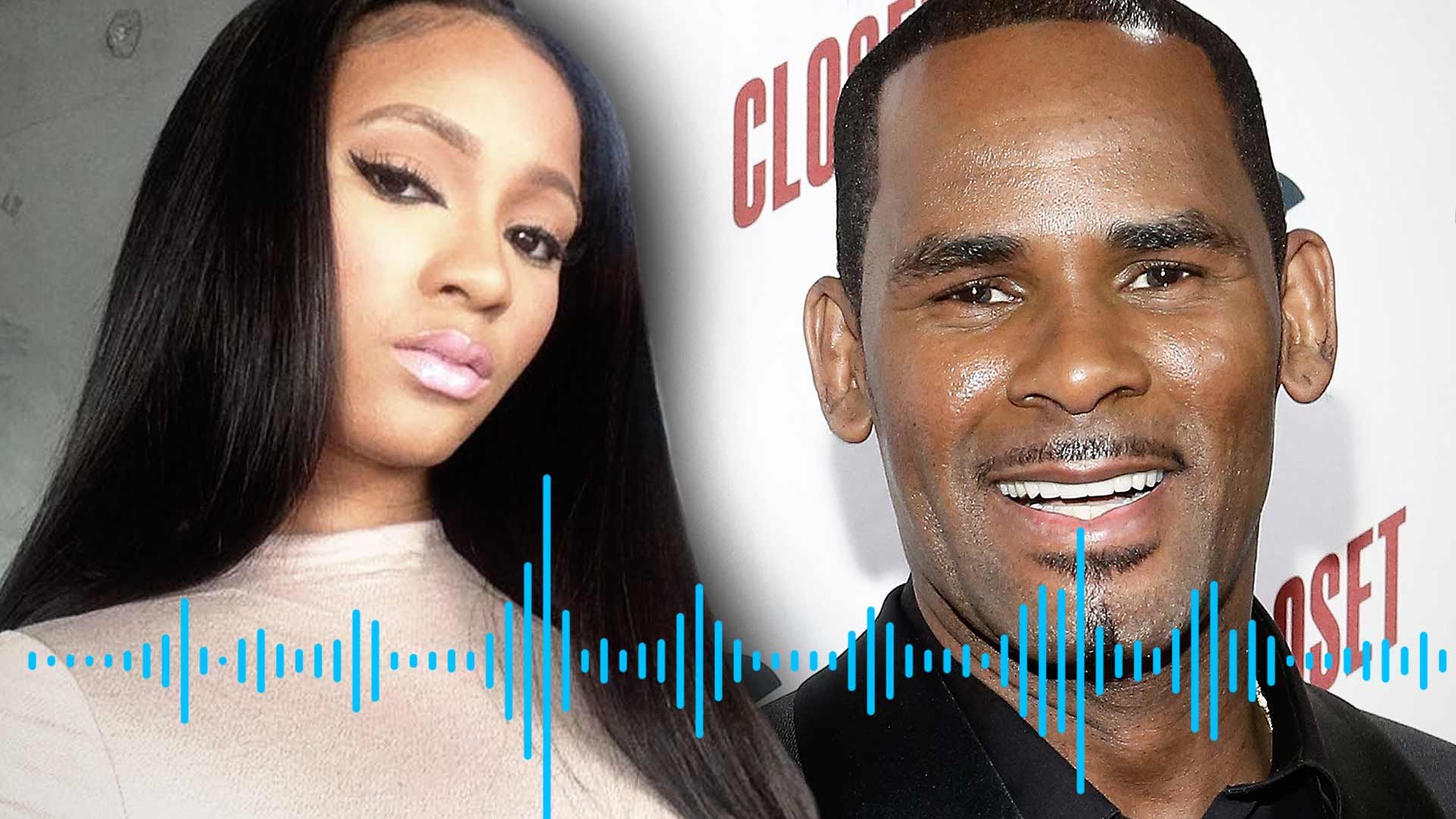 R. Kelly allegedly became extremely upset at his girlfriend, and even threatened to make her "earn his trust back" after telling him she revealed to her family they had a sexual relationship, and it was all caught on tape.

The Blast obtained an audio recording of Joycelyn Savage speaking with her voice coach after her family initially found out about the sexual relationship with R. Kelly.

As we reported, Kelly flew Savage out to Tulsa, OK in 2015 under the guise of mentoring her as a singer.

In the audio, Savage said she explained to Kelly that she told her family of their new sexual relationship, and the singer was apparently very angry.

"I told him what was going on," a nervous Savage admitted, adding, "He can't trust me ... I have to gain his trust back because he really likes me a lot."

Savage explained that Kelly wanted her to send a text message stating, "I lied about me and you having sex," in case he ever needed a defense.

She also revealed that the singer may have given her an STD, and she was nervous about her father finding out if she tested positive for anything.

Savage's friend, who has now relayed her story to federal investigators, advised the girl back then that Kelly seemed to be covering his tracks. She also suggested Savage stop speaking about her family to him.

The audio gives a clear look into the controlling power the singer had on the girl, especially during the early stages of their relationship. Joycelyn's parents believe he has fully brainwashed their daughter, as she claims to be in a consensual relationship with the singer.

However, Joycelyn confided in her closest friends that Kelly allegedly sexually assaulted her during their first meeting, and her family firmly believes that incident started a pattern of physical and psychological abuse that resulted in total dedication to the star.

Sources close to the investigation tell us this audio recording has been provided to the team of federal investigators. 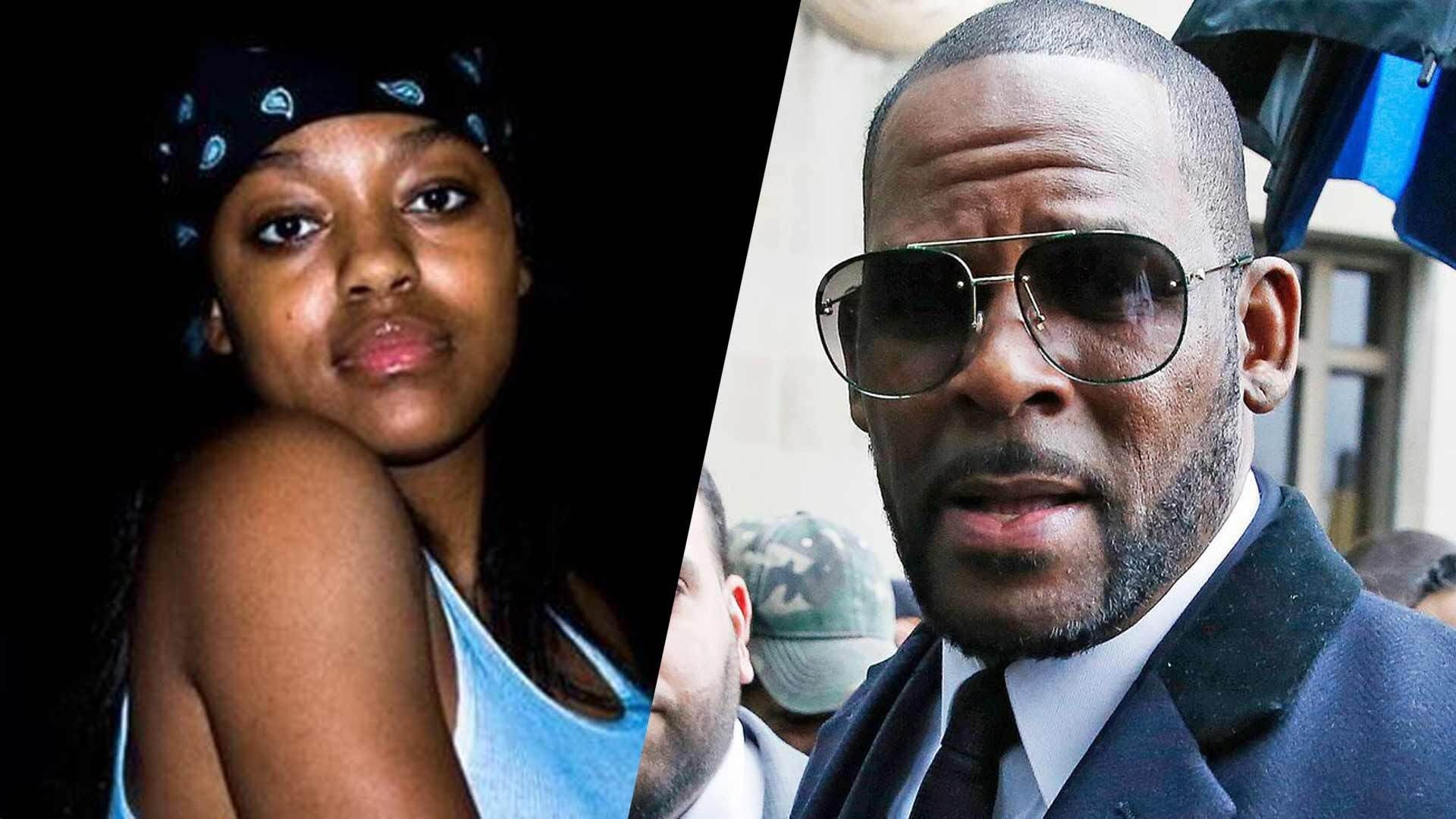