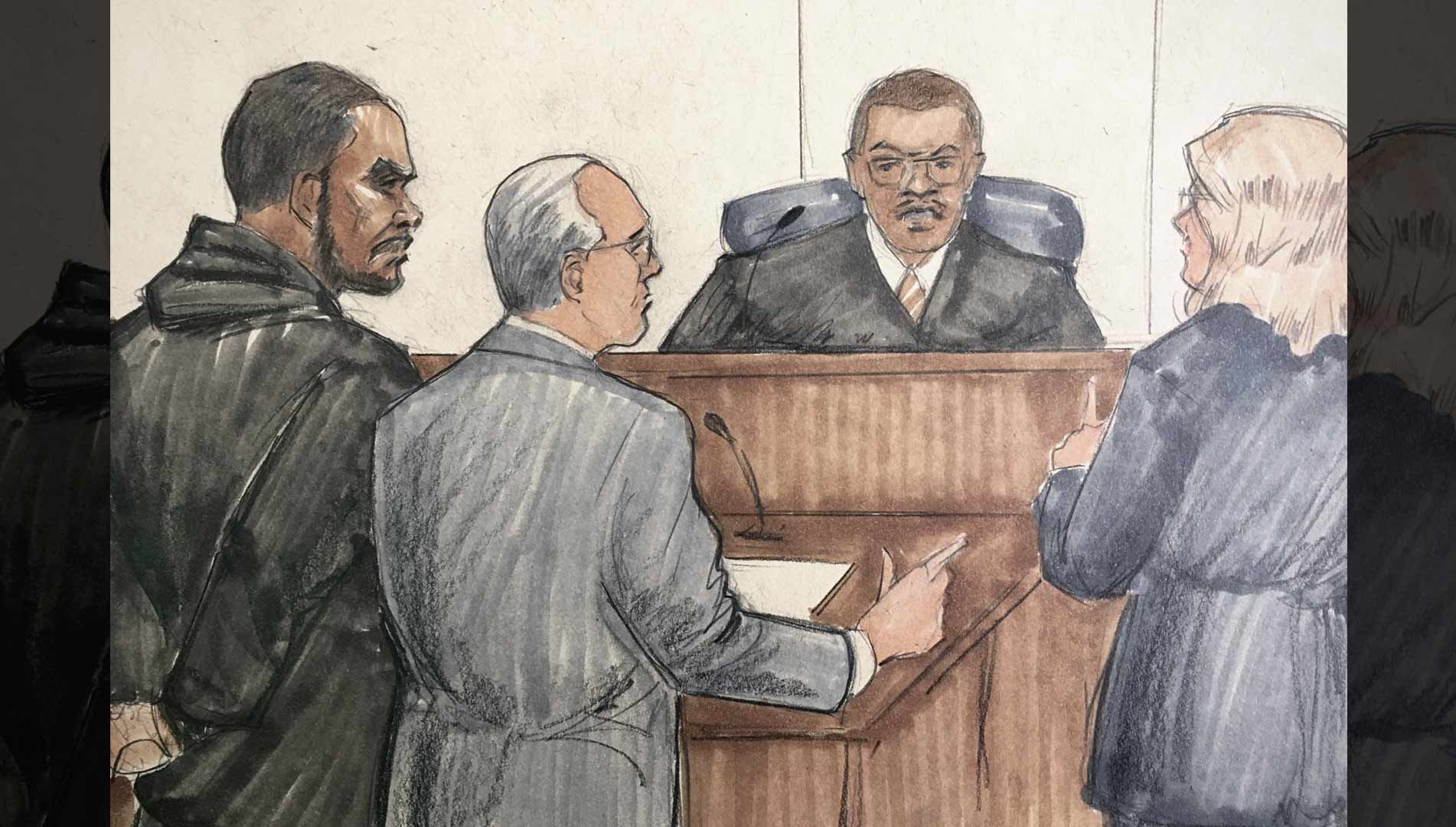 11:09 AM PT: Kelly was handed down a bond of $1 MILLION! We're told he showed no emotion in the courtroom when the charges were read, and his lawyers notified the court he will be posting bail shortly.

R. Kelly will have at least one person in his corner during his bail hearing in Chicago, because the star's longtime girlfriend/alleged victim showed up front and center to support him in court.

Sources inside the Cook County courtroom in Chicago tell The Blast, Joycelyn Savage is currently sitting in the first row, which is reserved for family and friends of Kelly.

As we reported, Savage's family believes their daughter is a victim of the hip-hop star's alleged sex cult, but she has adamantly denied being held against her will. Joycelyn believes she is Kelly's girlfriend, and has been by his side since the controversy over "Surviving R. Kelly" began.

However, her family has agreed to help out anyway they can with the prosecution of Kelly in Chicago, and hopes to make contact with their daughter during the proceedings.

Kelly surrendered to police Friday night after he was charged with 10 counts of sexual abuse, each carrying a possible sentence of 3 - 7 years in prison.