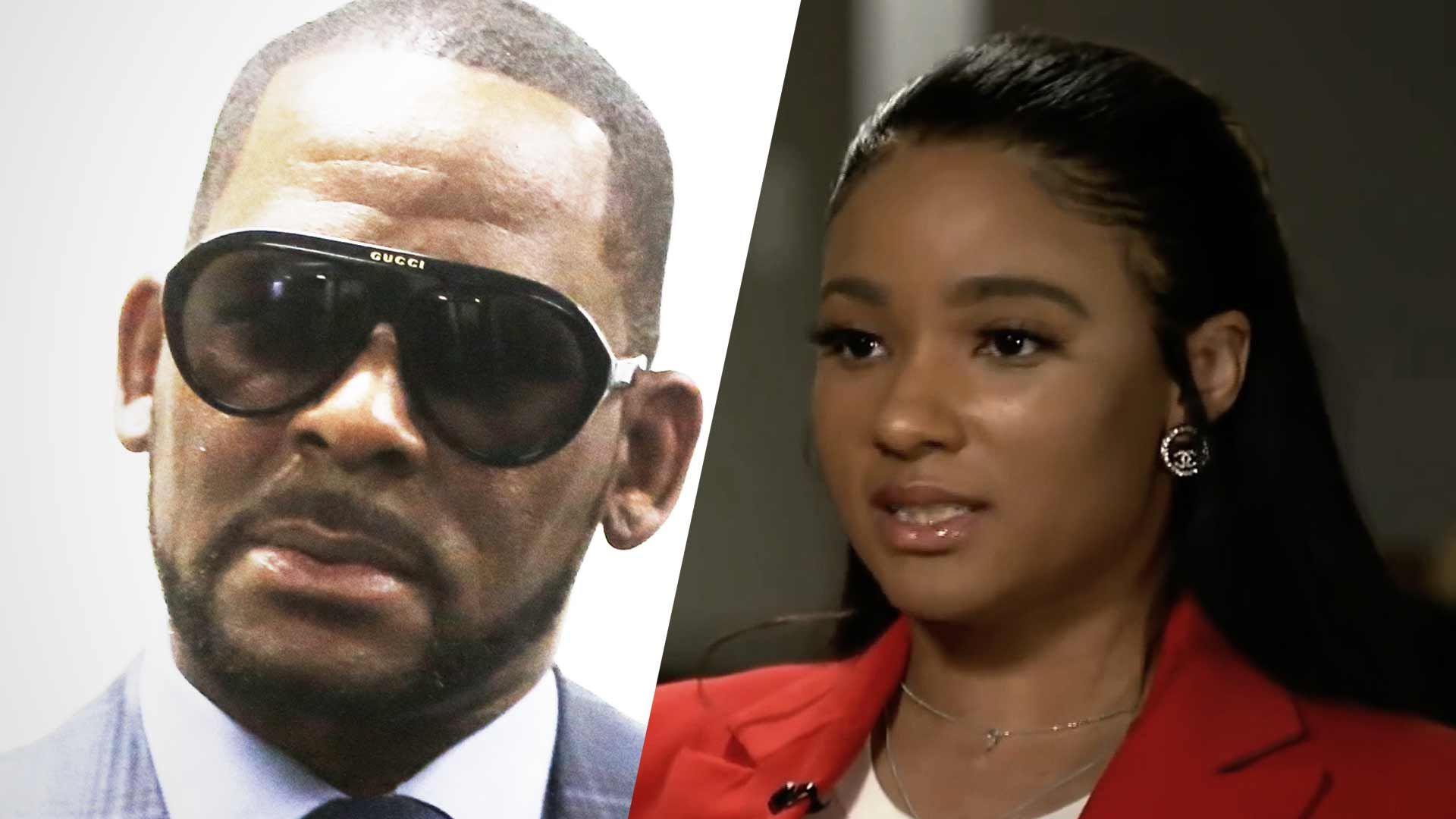 The family of one of R. Kelly's girlfriends is coming out to deny that they ever received any money from the singer — and they want R. Kelly to back up his claim with receipts.

Gerald Griggs, an attorney for the family of Joycelyn Sanchez, released a statement on Thursday morning, saying, "We have unequivocally denied allegations that the Savage family received money from Robert Kelly."

The statement also made mention of the fact the "I Believe I Can Fly" singer was present during Gayle King's interview with Savage and Azriel Clary, saying, "Furthermore, Gayle King stated that the interviews, like the police wellness checks, were conducted in the presence of Robert Kelly. I don't know how else to ensure that a lie holds up without the perpetrator in the room."

Kelly remains behind bars in Chicago after falling $161,000 behind in child support to his ex-wife.

After he was cuffed and led from the courtroom Wednesday, Kelly’s publicist said the singer had asked for a payment plan, but will remain in police custody until he’s able to come up with the entire amount owed.

Kelly was re-arrested hours after his interview with Gayle King aired on “CBS,” in which he broke down while proclaiming his innocence.