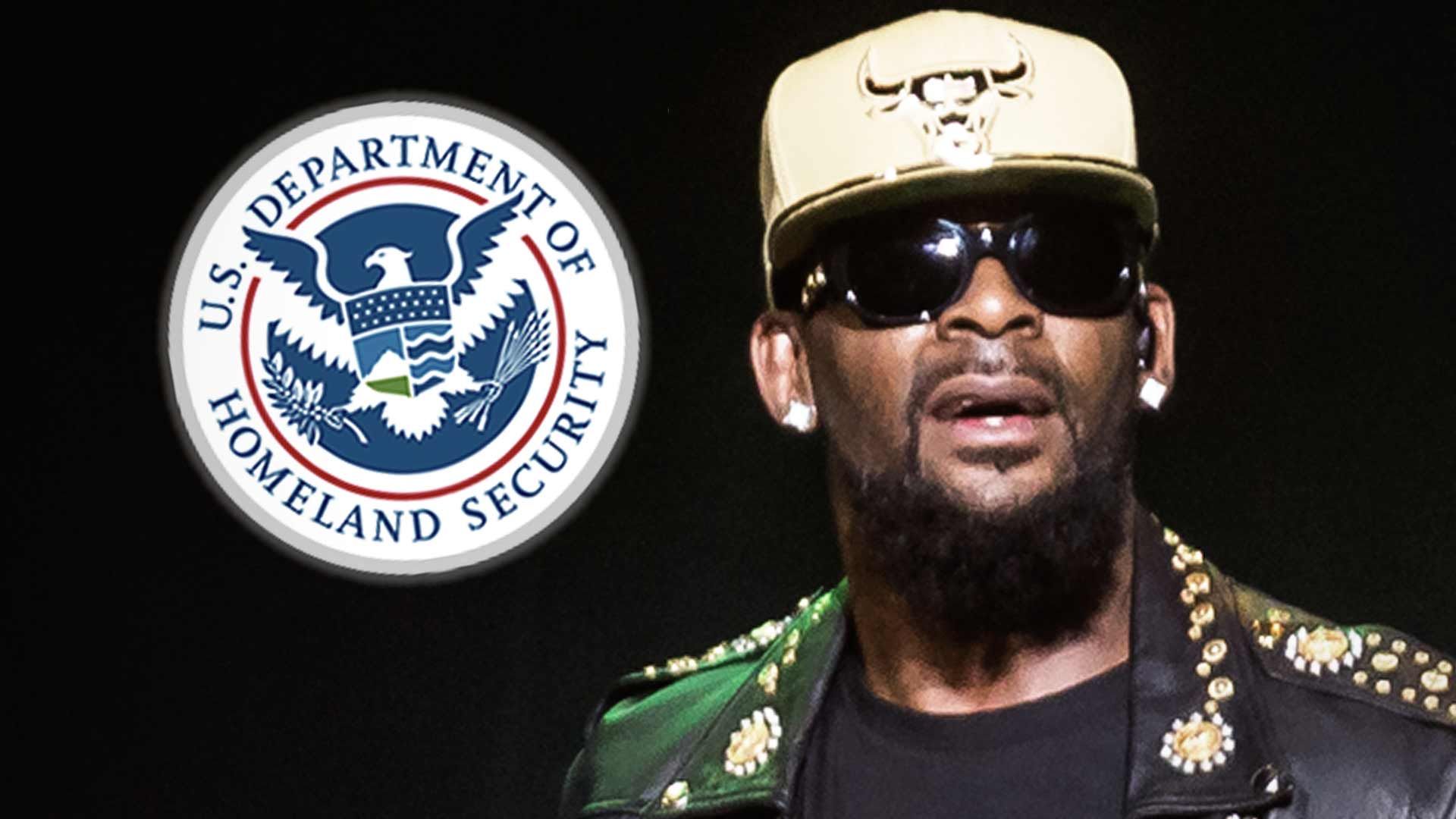 The federal investigation into R. Kelly's alleged criminal acts isn't stopping with the controversial singer, because authorities are also targeting those around Kelly who facilitated and enabled his alleged trafficking and abuse of women.

Sources with direct knowledge of the ongoing federal investigation tell The Blast officials believe anyone who cleared the way for Kelly to allegedly transport underage girls around the country and abuse them are just as guilty as the singer himself.

We're told a big part of the investigation has been about Kelly's team of enablers who pulled the strings and set up the itineraries for many of the women who claim to be victims.

Kelly's entourage of facilitators was highlighted in the Lifetime docu-series, "Surviving R. Kelly," as many women described the process of Kelly's employees delivering girls to him.

In fact, the special agent leading the team of investigators is a veteran in the industry, and has successfully led multiple human trafficking investigations, as well as being considered a leading authority on the subject.

As we reported, multiple interviews were conducted in Georgia this week after the investigators traveled from New York to meet with victims and witnesses. One of those interviews included Kelly's ex-stylist, and another involved a brand new accuser who claims she was a victim of sexual abuse while also witnessing sexual abuse of other women.

The family of Joycelyn Savage met with the team of investigators on Friday, and provided information and evidence to officials. Sources tell us the physical evidence handed over included plane tickets, text messages and photos which heavily contributed to the case being built against Kelly.

Sources involved with the investigation tell us they believe federal charges are imminent against Kelly, and could very well include others who facilitated the alleged crimes.

Kelly, who is still in jail for not paying child support, has maintained his innocence regarding all criminal accusations.