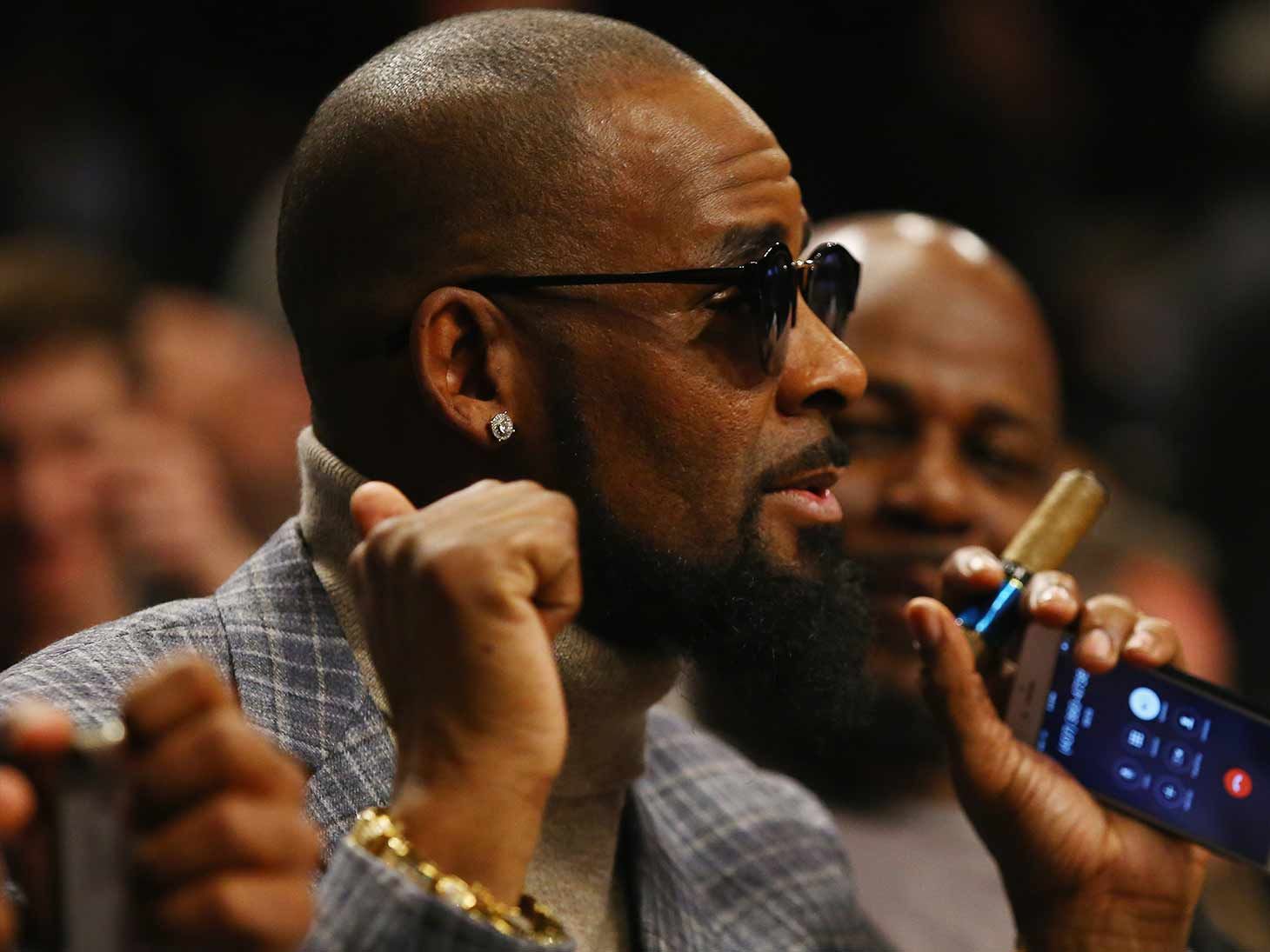 The family of Joycelyn Savage, one of R. Kelly's main girls, is pleading with the singer to remove all doubt that their daughter is being held against her will.

The law firm of Gerald Griggs, who represents Savage's father Timothy, is responding to Kelly's attorney after Steven Greenberg sat down with CBS and said that the Lifetime docu-series is "trash TV. There’s no reason to watch the series."

Greenberg confidently said he believes no criminal activity has taken place, and "I think Mr. Kelly should live his life however he wants to live his life. He’s not breaking any laws. He’s not doing anything illegal. He’s not taking advantage of anybody."

The family is pleading, "Why does it have to take two years and three attorneys to gain this inch?" adding, "If you want to show that this is a consensual relationship, allow Joycelyn to see her parents."

The family believes if they are allowed to speak with Joycelyn, "That will remove all doubt whether the relationship is consensual or not," adding, "This is not a difficult request."