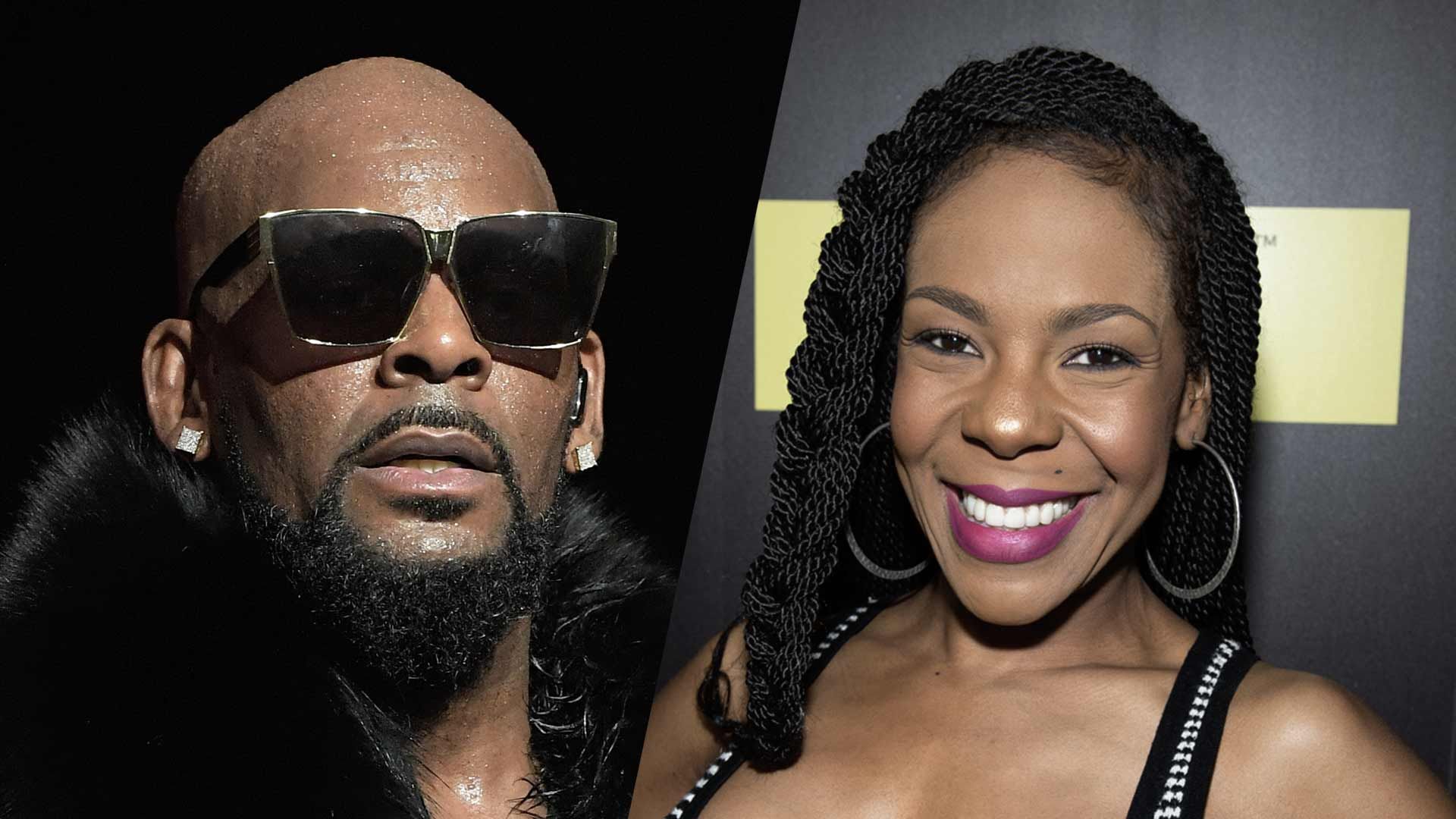 R. Kelly is finally caught up on his child support, and the mother of his children is supporting her children having a relationship with their father.

A rep for Drea Kelly tells The Blast she has never tried to get between the relationship of Kelly and their three children, and has actually encouraged them to be close to their father.

Robert and Drea were married from 1996 - 2009 and have three children, Jay, Joann and Robert, Jr. Drea, who actively participated in the Lifetime docu-series, "Surviving R. Kelly," has been very vocal about the alleged abuse she suffered by Kelly. However, we're told she has not let her own experiences interfere with her children, and would not stand in the way of a relationship between them and the star.

The only problem is, the R&B star has not reached out in over two years and appears to not want anything to do with his children. Despite his claims during an interview with Gayle King that he is trying to connect with his kids, Drea's rep tells us he was lying.

As we reported, R. Kelly was just released from jail after paying up $161,000 in child support. He spent three days in jail after failing to pay, but was able to get the money together Saturday afternoon.

Now that he's out of jail he will have a shot at repairing his relationship with his kids, but only if he takes the first step.

Meanwhile, the federal investigation into Kelly for possible sex trafficking crimes continues. Investigators have been working around the clock to interview witnesses and accusers, and sources close to the investigation tell us they expect an indictment soon.