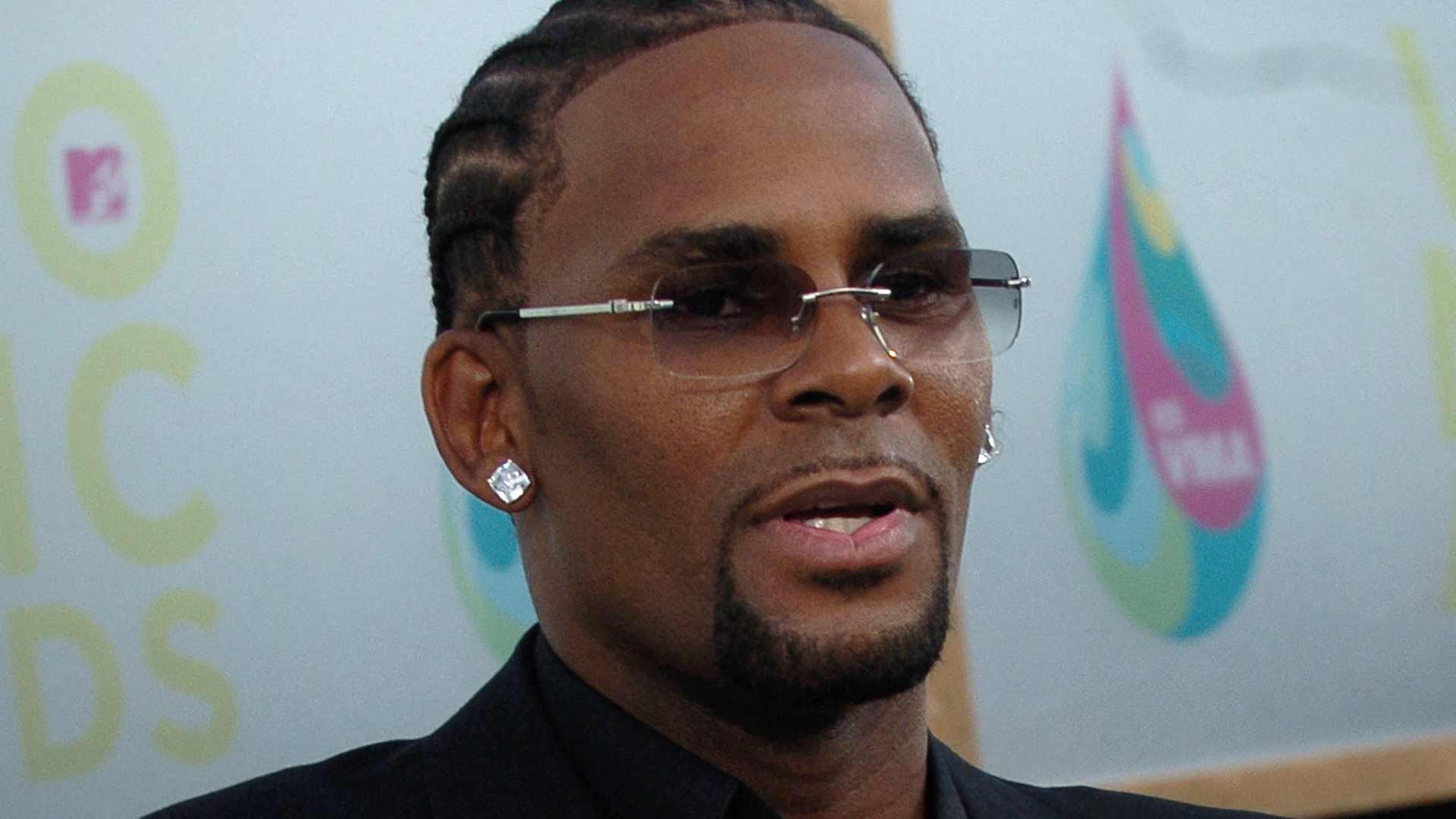 Dubai Denies Any Plans of an R. Kelly Concert for the Royal Family

R. Kelly petitioned the court to travel to Dubai for a series of concerts he had planned there but the country's media office made a rare statement denying any such plan ever existed.

"Authorities in Dubai have not received any request for a performance by singer R. Kelly nor are there any venues that have been booked," the Dubai Media Office said in a statement to the AP.

They added that R. Kelly "has not been invited by the Dubai royal family for a performance."

The singer's attorney, Steven Greenberg, responded to the statement, telling the AP, "Mr. Kelly had a signed contract with a legitimate promoter, and any information that was included in the motion to travel was from that contract. We did not say he was invited by the royal family, but the contract did provide that he would make himself available to meet with them."

In the request to travel to Dubai, the filing read, "Before he was arrested Mr. Kelly had signed a contract to perform between 3-5 shows in Dubai, UAE, in April 2019 ... He requests permission to travel to Dubai for the shows. While there he is supposed to meet with the royal family."

In court on Friday, Greenberg asked the judge to hold off on the request because he needed to gather more information on the concerts to present to the judge.

As The Blast first reported, the family of one of R. Kelly's girlfriends, Joycelyn Savage, is worried he will try and take her there so he can escape prosecution. The U.S. does not have an extradition treaty with the United Arab Emirates.