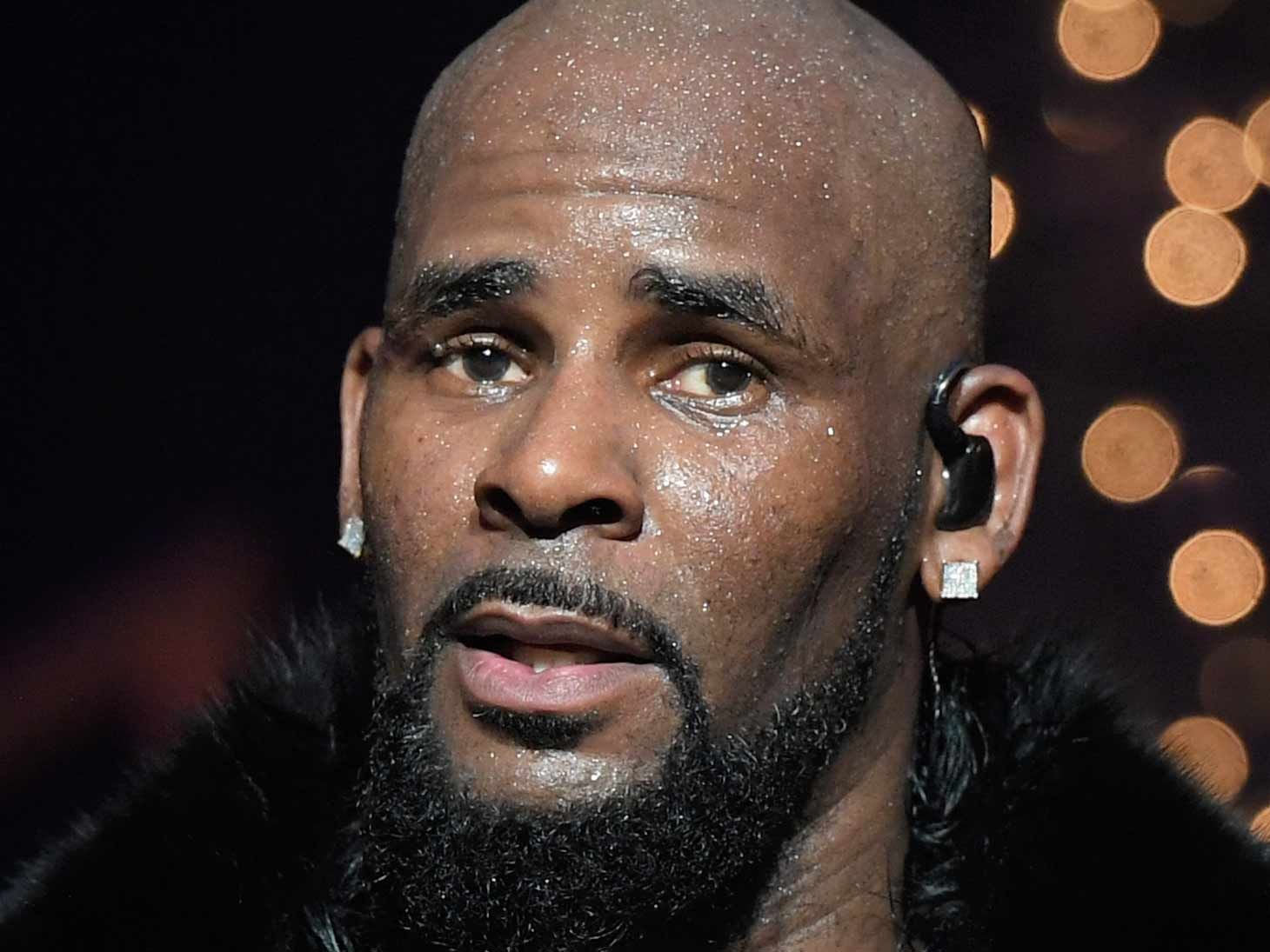 R. Kelly has hired a lawyer who worked on his alleged mistress’ divorce and the singer wants her to represent him in the lawsuit filed by the woman’s ex-husband over the alleged affair.

On December 12, Kenny Bryant — the Mississippi sheriff suing Kelly for allegedly having an affair with his wife — filed court docs demanding the singer’s lawyer, Felecia Perkins, be disqualified from continuing to work with Kelly on the case.

Bryant explains Perkins is the same divorce lawyer who represented his ex-wife Asia Bryant-Childress. He says Perkins worked on his divorce settlement, including the property agreement and financial split.

Further, Bryant claims Perkins is a witness in the case because of her position as Childress' divorce attorney.

Bryant claims, "In the course of her representation of Ms. Childress, Ms. Perkins would have participated in conversations with her client and others about the circumstances leading up to and resulting in her desire to end her marriage to Mr. Bryant."

Bryant says this all creates a conflict of interest and wants the judge to order Perkins off the case.

Last year, Bryant sued R. Kelly accusing him of carrying out an affair with his wife and ruining not only his marriage but his life. Mississippi is one of the only states that allows a person to sue another for breaking up their marriage.

Bryant married Asia Childress on July 15, 2012 and says he knew she had a relationship with Kelly prior to their marriage but was told it was over. He says the marriage was good until Kelly entered the picture again.