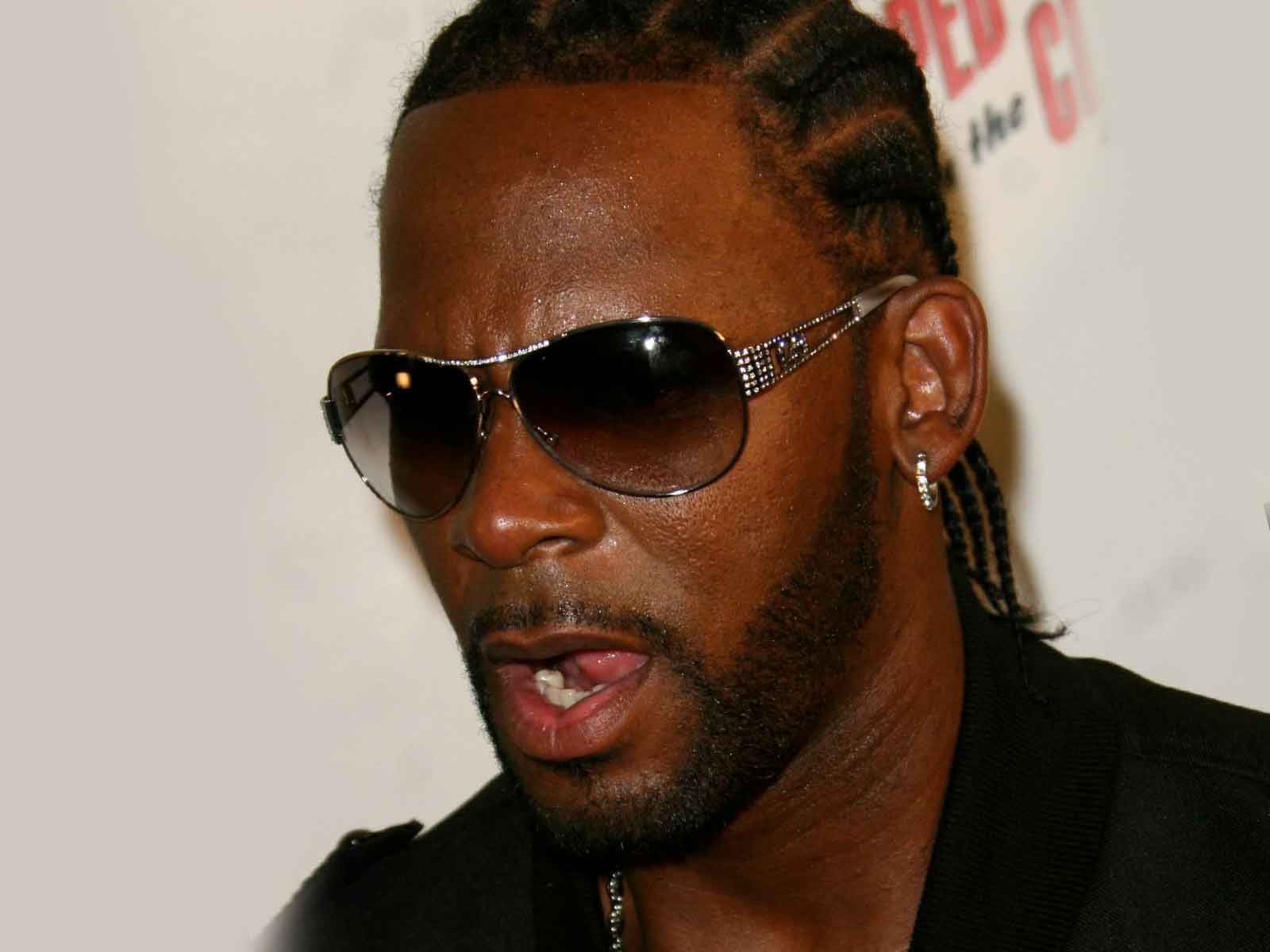 Despite a widespread campaign waged to permanently "mute" R. Kelly, he will still take the stage in Greensboro, North Carolina.

A spokesperson for Greensboro Coliseum Complex tells The Blast "the concert is still on as scheduled," regarding the May 11th performance. However, they had "No comment" on the groundswell against the "Trapped in the Closet" singer.

The North Carolina show became the subject of backlash and boycott requests on Monday after the Time's Up Movement officially endorsed the #MuteRKelly campaign, which was created last year as a grassroots effort to end the controversial singer's career.

As we reported, R. Kelly is desperately trying to save his career while the public outcry against him grows.

A letter of protest making the rounds demands "Appropriate investigations and inquiries into the allegations of R. Kelly’s abuse made by women of color and their families for over two decades now." It reads, "Over the past 25 years, the man publicly known as R. Kelly has sold 60 million albums ... during this time, he also married a girl under 18 years of age, was sued by at least four women for sexual misconduct, statutory rape, aggravated assault, unlawful restraint and furnishing illegal drugs to a minor, was indicted on 21 counts of child pornography..."

While many, including DuVernay, have rallied for Greensboro Coliseum to follow suit and cancel his show, it appears that won't be happening.