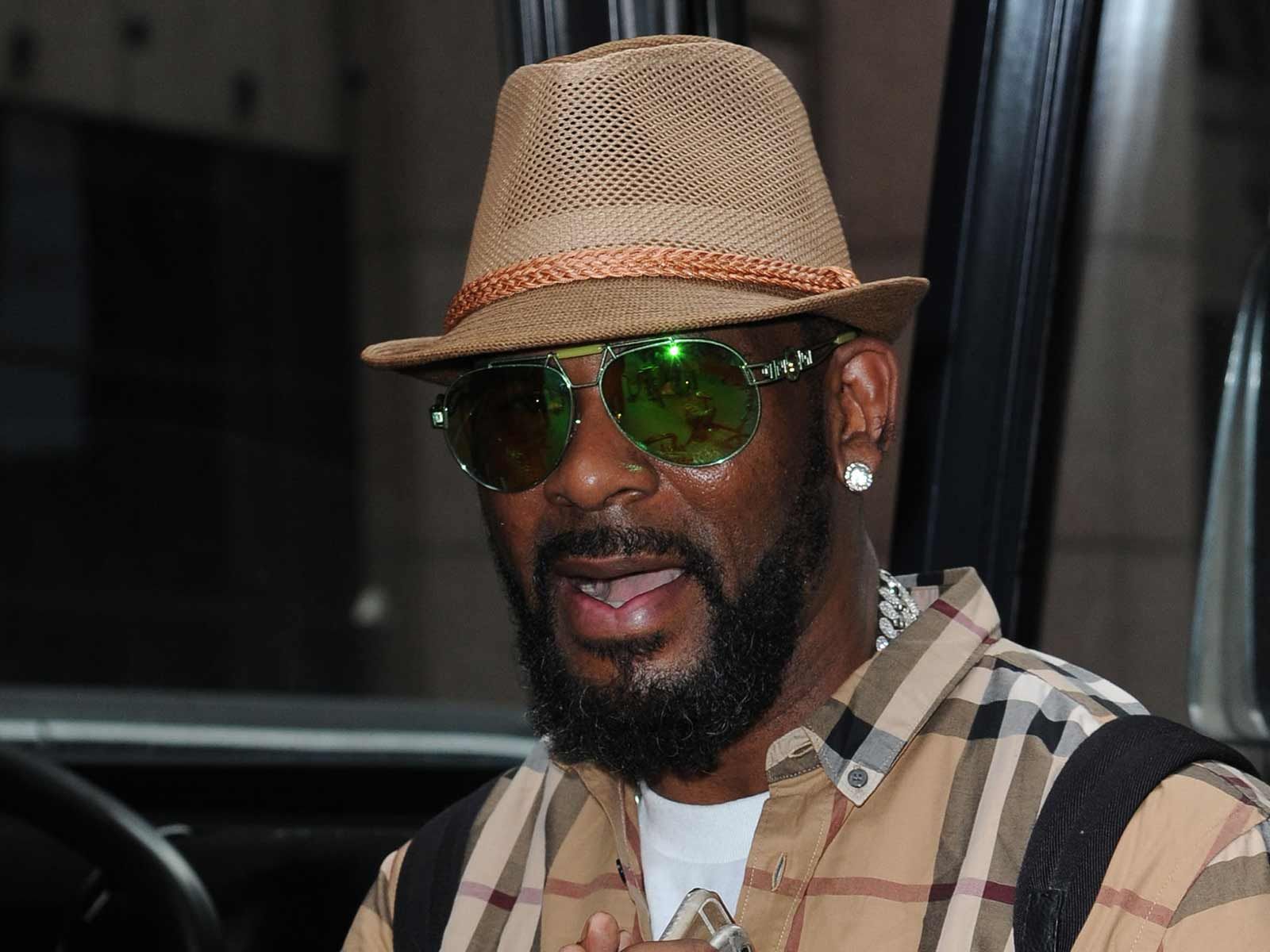 R. Kelly is headlining the news for sexual misconduct allegations, but even as the R&B star's confidantes head for the hills he is "furiously" trying to salvage his career and image.

Sources close to the situation tell The Blast Kelly's inner circle is trying extremely hard to re-build his team after his lawyer, publicist and assistant all bailed. We're told the plan is to find a group that can help give the "Trapped in the Closet" singer a "comeback campaign."

Kelly has been the subject of alleged sexual assault and misconduct crimes for years, but now a recent documentary by the BBC, "R. Kelly: Sex, Girls and Videotapes," examines the allegations of a sex cult where the singer allegedly held women against their will. His team did not give any specific reasons for leaving, but reportedly all split in the wake of the documentary airing.

We're told the remnants of Kelly's inner circle have already contacted many top names in celebrity crisis public relations, including 5WPR in NYC and Sitrick And Company in L.A., looking for help and guidance on how to navigate the new scandal. However, we're told both firms turned down the opportunity to represent Kelly as a client.

We're told Kelly continues "frantically" searching for representation, but a source in the celebrity PR world tells us most people will be scared to represent him in the current social climate, especially considering his long history of accusations which includes a child pornography trial. He was ultimately acquitted of those charges.

Regardless of the current downfall, sources tell us Kelly is "furiously" recording music in Chicago and hoping that the possibility of a comeback is not out of the question.