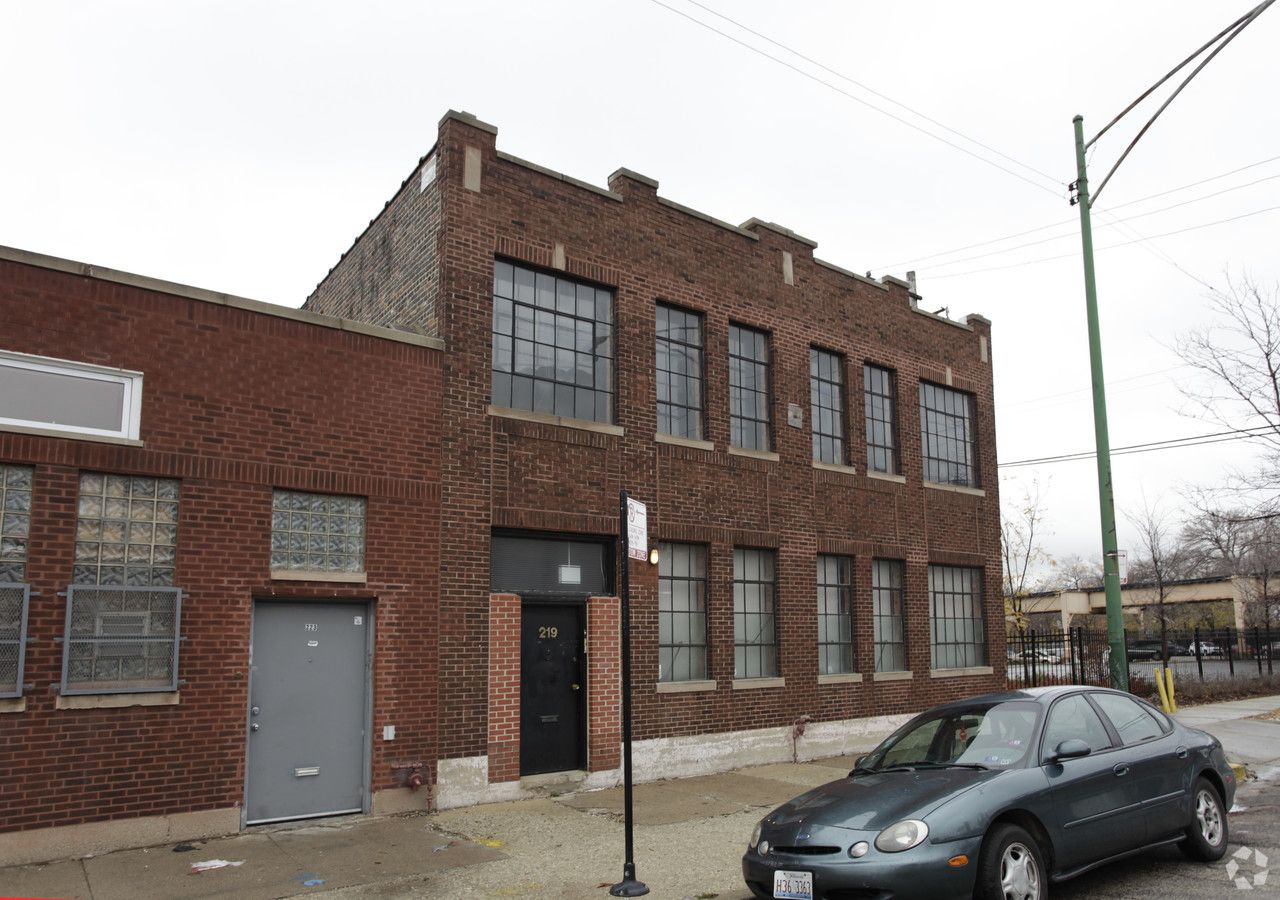 R. Kelly's music studio in Chicago, which has been showcased as the outpost for his sex cult and epicenter of sexual abuse, may have a new owner willing to shell out millions for the infamous property.

The 8,000 sq ft industrial property on Justine St. in the West Side of Chicago is currently listed for sale at $3.9 million, after seeing a price drop from its original listing price of $4.5 million.

The description for the building boasts that the property is a "Fully Rented Net Leased Investment Property With High Profile Tenant Paying $22,927.41 Per Month T-Net Plus 100% Of All Expenses."

The building, owned by a company called Midwest Commercial Funding, has been identified as the music studio for R. Kelly, and has also been discussed in the Lifetime docu-series, "Surviving R. Kelly."

In fact, the parents of alleged victim Azriel Clary, were seen traveling to the building and throwing rocks in an effort to contact their daughter.

Reached by phone Monday morning, the real estate agent for the property told The Blast he was not able to discuss the parties involved, but he did say there is currently an interested party negotiating a sale on the property. The realtor also made it clear he did not represent or work for R. Kelly, and would not comment on the impact the docu-series has had on the potential sale.

The 2-story building touts a full recording studio, and claims it's an "excellent investment property in a hot area." It is also well secured, as bars have been affixed to the exterior windows.

For whoever purchases the property, the advertisement also explains R. Kelly's lease still has 7 years remaining, and it appears his deal is grandfathered in with the sale.

The property has been visited by parents, family members and law enforcement tasked with trying to track down girls who have allegedly joined up with Kelly and become part of his alleged sex cult.

In those cases involving police, the women were contacted and it was determined by cops they were not in danger or being held against their will.