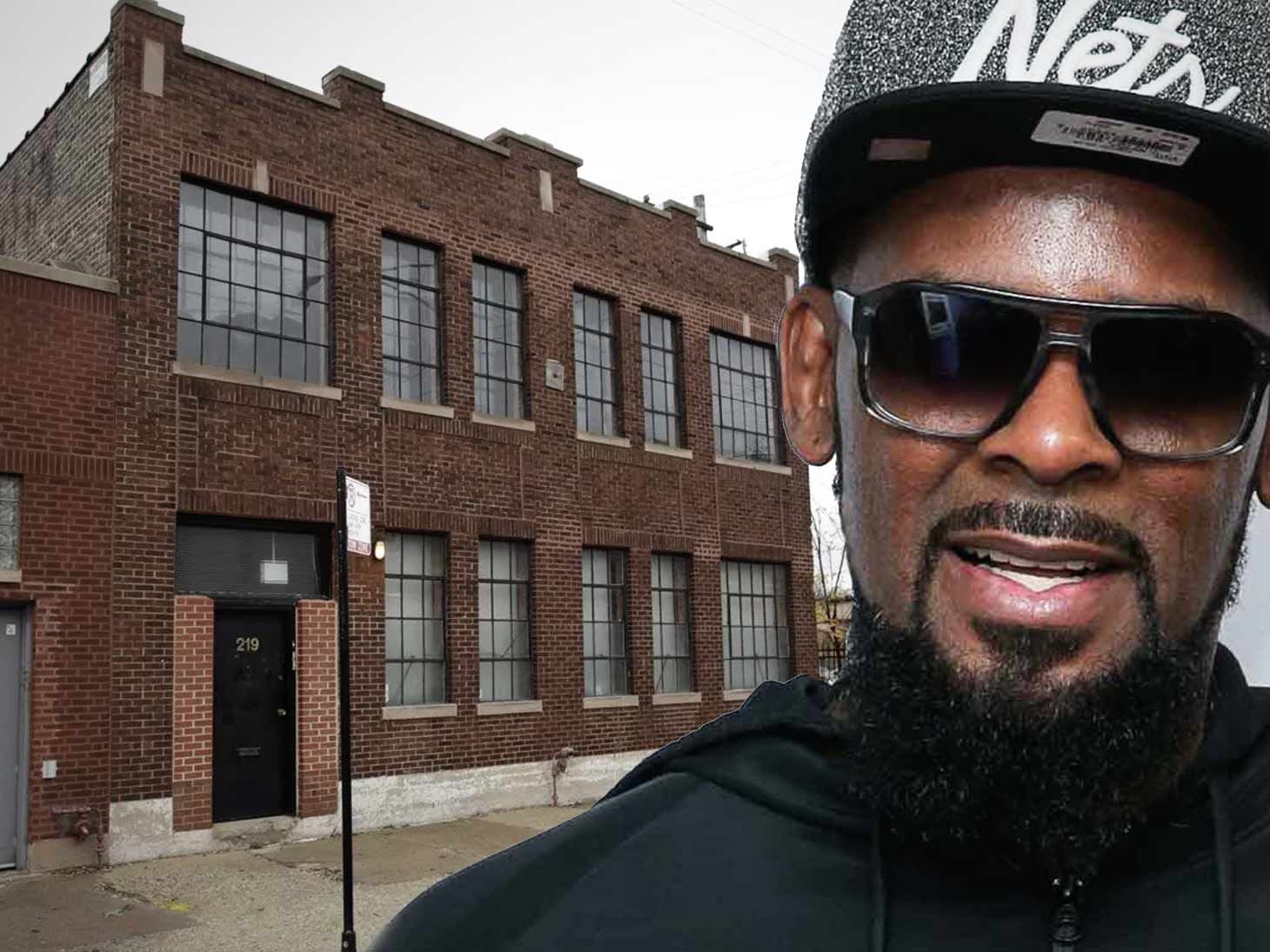 Those hoping R. Kelly would be thrown out of the controversial music studio in Chicago are about to get their wish, because he's being evicted for falling back on his rent.

Sources familiar with the industrial property on the West Side of Chicago tell The Blast R. Kelly has two weeks to settle up on the thousands of dollars in rent he owes, or he risks being removed by the sheriff.

We're told Kelly is over $80,000 in arrears, and an eviction lawsuit was filed against him in July by the owner of the building, Midwest Commercial Funding. Sources directly connected tell us a deal was cut on Monday between the two parties that Kelly would either pay the money back in two weeks or vacate the studio.

We're told the singer obtained his loan for the property through Midwest Commercial, and his contract guaranteed a 10-year lease at a monthly rate of $22,927.41.

After Kelly failed to pay two balloon payments, and fell back on the monthly check, the eviction process was started.

As we reported, the 8,000 sq ft building is being sold by James Hodur of Coldwell Banker, but Hodur and Coldwell do not represent Kelly. Hodur has only been hired by Midwest Funding to sell the building because of Kelly's failure to pay rent.

There are currently negotiations going on for the sale of the property, which was featured on Lifetime's "Surviving R. Kelly" as a headquarters for his alleged sex cult. It's listed for sale at $3.9 million and more than likely Kelly will be gone once a new owner is ready to move in.

As for where the singer will go, we're told families of the alleged victims are worried he may leave the country, possibly headed to Africa.