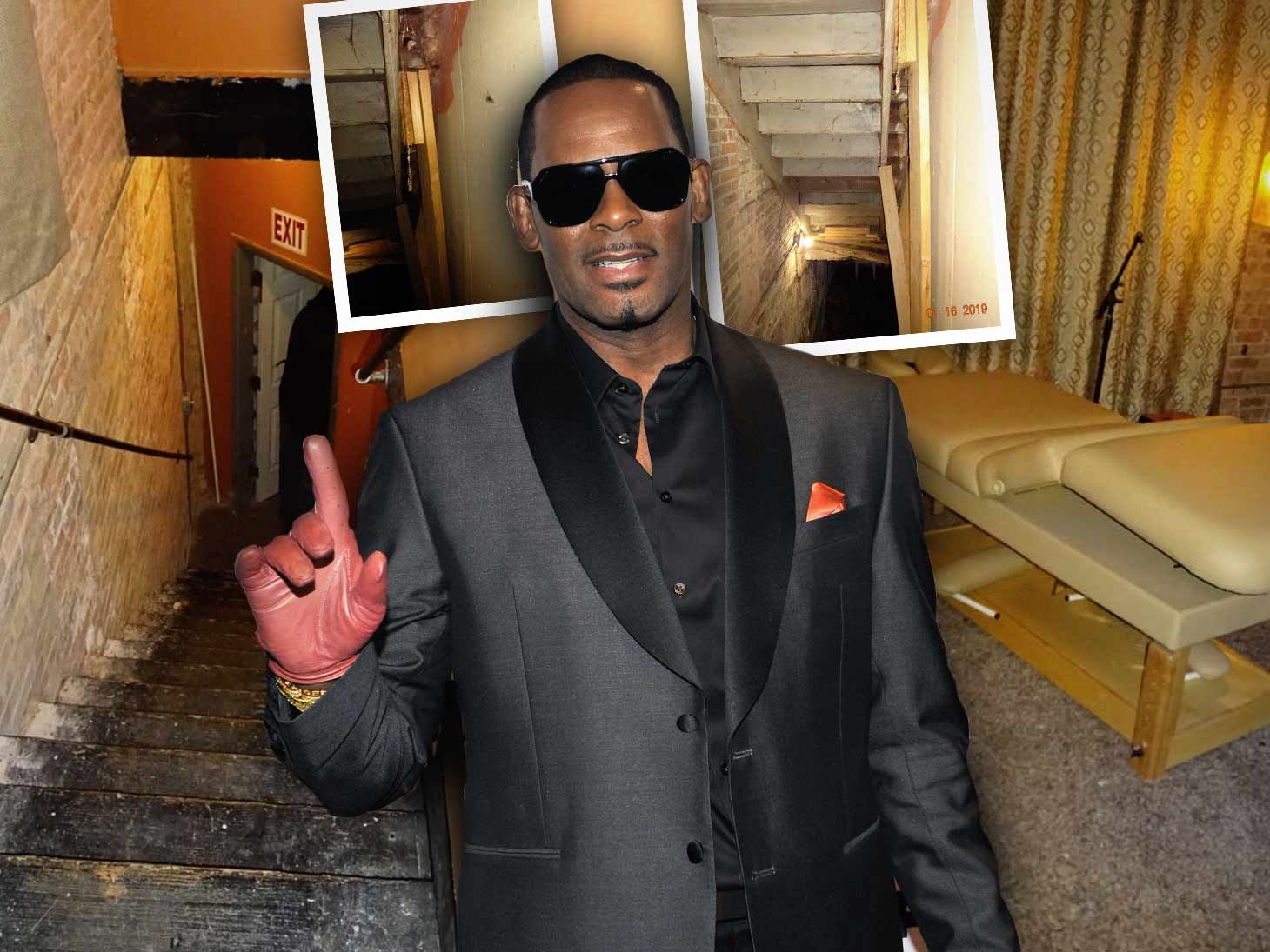 Chicago officials just released photos from the task force inspection last week at R. Kelly's music studio that revealed tons of code violations, including major evidence the building was being used as a residence.

The Blast obtained photos from the City of Chicago that were taken during the January 16th inspection of Kelly's music studio. The building, which has also been alleged as the HQ for his "sex cult," was stormed by officials as they noted multiple violations.

According to the photos, the industrial building appears extremely disheveled, with exposed walls and beams and very poor lighting. One room contained a massage table, while another still displayed a fully-decorated Christmas tree. Other rooms revealed more holiday decorations stuffed away à la an episode of "Hoarders."

As we reported, Kelly is currently in the process of getting evicted from the property after failing to pay up on his rent, and he was ordered to let the inspection team inside after the city believed he was using the place as a residence.

Inspection records show that the property was hit with dozens of violations, including failure to use materials with "fire resistance" and leaving exposed wires throughout the rooms.

"Surviving R. Kelly" showcased the Chicago studio as one of the epicenters for Kelly's alleged acts of sexual misconduct.