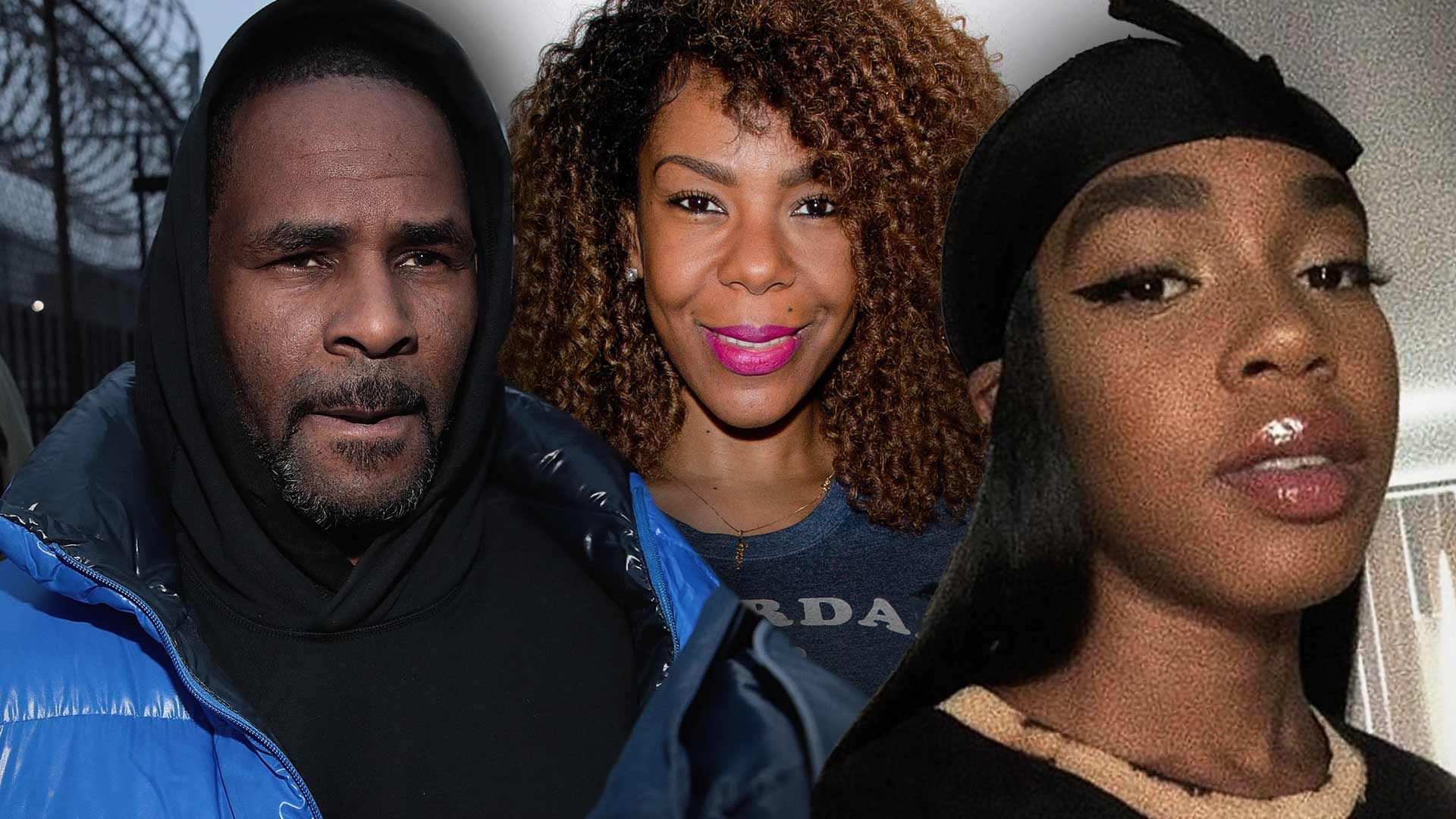 R. Kelly's Daughter Does Not Want to Discuss Her Father on 'Growing Up Hip Hop'

R. Kelly's family are on their way to becoming reality stars after signing on for "Growing Up Hip Hop: Atlanta," but they made it clear they don't want him to be the focal point of storyline on the show.

Sources connected to the WE tv show tell The Blast Drea Kelly did not ask for permission, or even inform her ex-husband that their family would be participating on the newest season of "Growing Up Hip Hop." Two of the three children are over the age of 18, but we're told there is zero communication between Drea and Kelly, so she never ran anything by him.

Furthermore, sources close to Drea scoffed at the notion she would seek out Kelly's blessing for any business opportunities after it took jail time to get him to pay up on back child support.

We're told all three of Kelly's children, including Joann, Jay and Robert Jr., will be featured on the show. However, Joann's aspiring singing career will be the focal point.

We're told Joann, who performs under the name Buku Abi, was adamant regarding "not talking" about her controversial father, as he is not someone actively involved in her life. The R&B singer actually shared a birthday message for her this week, but we're told the two have still not spoken.

As we reported, Drea has encouraged relationships between her children and ex-husband, but Kelly has allegedly not been interested in repairing the damage.

Joann did recently break her silence after the airing of "Surviving R. Kelly" and said, "devastated is an understatement."

The Kelly family has already gone into production on "Growing Up Hip Hop: Atlanta," which is expected to return to air in the summer. T-Boz, Da Brat and Waka Flocka Flame will also be featured on the show.