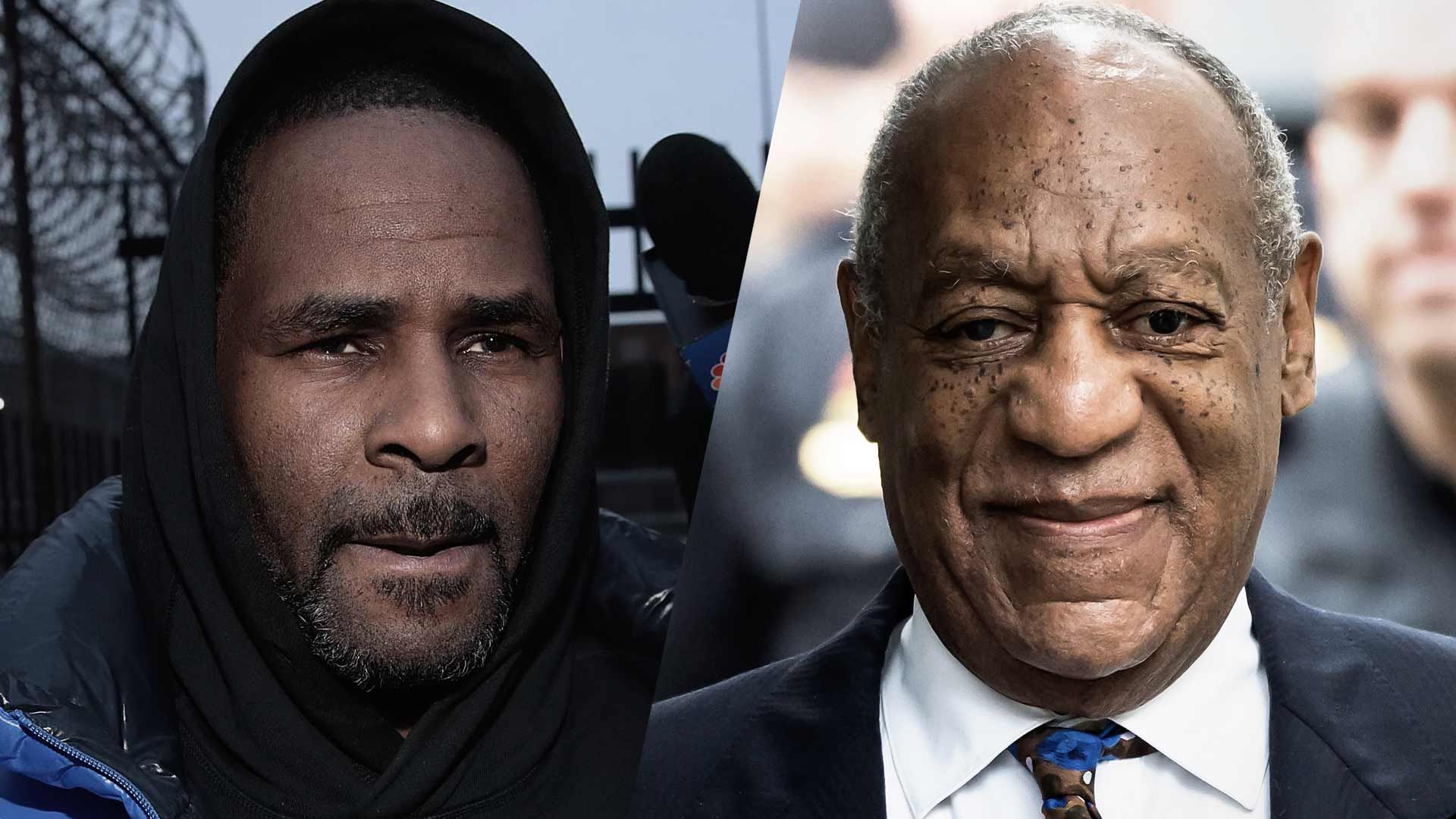 R. Kelly is in dire need of help and has reached out to Bill Cosby's crisis manager to help prevent another "public lynching of a successful black man in America."

Cosby's public relations guru, Andrew Wyatt, tells The Blast he has been in talks with Kelly and is in the process of hashing out a deal to officially join his team.

As for why Wyatt wants to take the case, he tells us there are similarities between Kelly and Cosby's case and he wants to prevent another "public lynching of a successful black man in America." Wyatt feels there are people who have a legitimate "axe to grind" by convicting "black men in the court of public opinion."

Wyatt points out that, much like Cosby, Kelly was already found not guilty during a trial, yet continues to be a target by officials. He feels that there is something bigger going on behind the scenes of Kelly's criminal charges, and firmly believes there is a "racist war" to be fought.

As we reported, Kelly sat down with Gayle King for an interview that airs Wednesday, and Wyatt tells us he believes that move was a mistake. "I would not have advised him to sit down with an interview with all these counts facing him," Wyatt says, adding that he has a strategy in mind on how to change the tide on Kelly.

"We have to show this is no different than a tour," adding, "It's a tour called the race war and sex war against black men in America." He compares the current state of race in America to a "21st Century 'To Kill a Mockingbird.'"

He says that black men are being "demonized," and he plans to fight for change.

We're told both Bill and Camille Cosby are aware Wyatt has been in talks with the R&B singer, and they fully support the move. He also plans on continuing his work with Cosby.

Kelly, who is charged with 10 counts of sexual abuse, is adamant he has not committed any crimes.