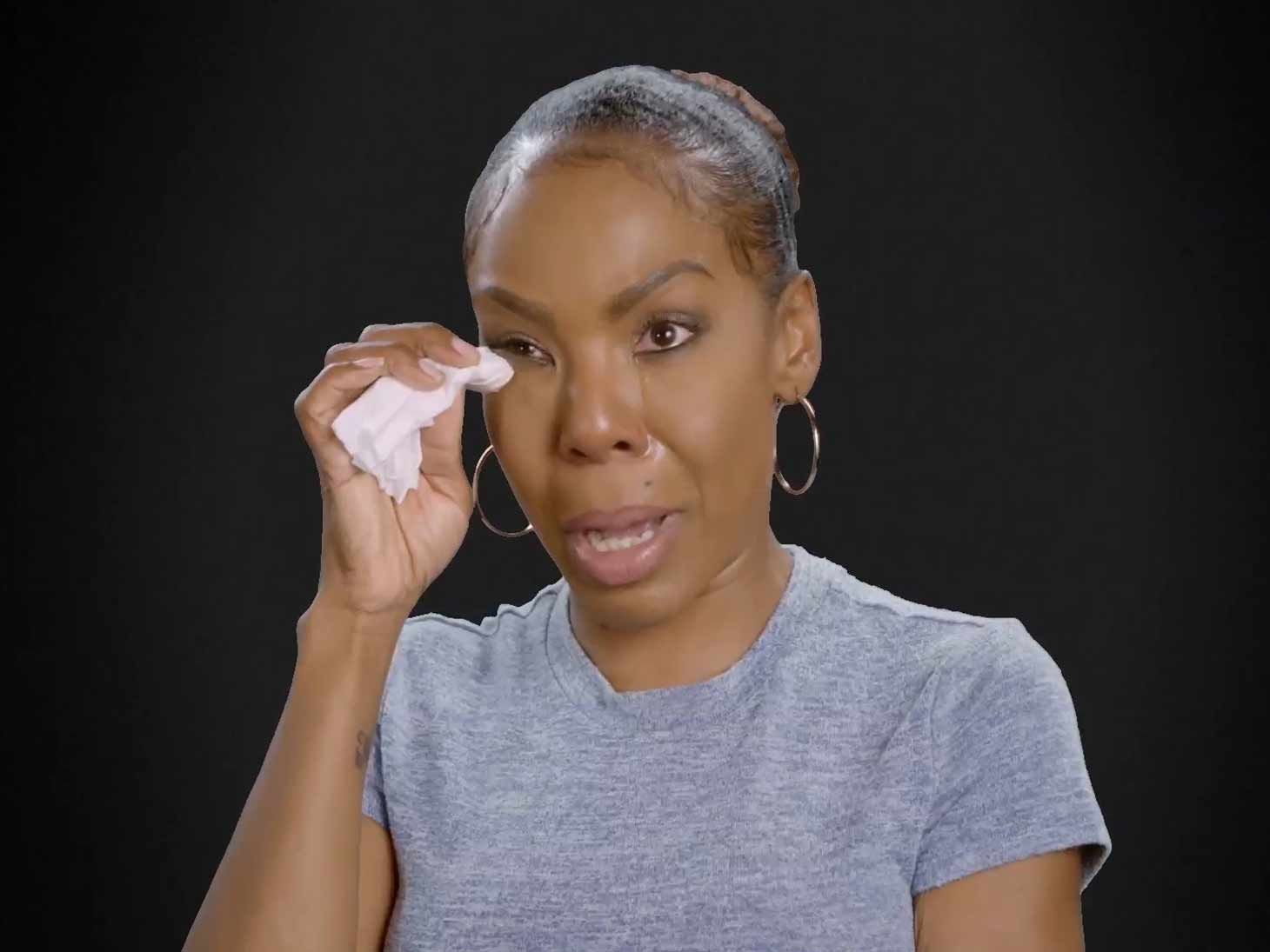 Andrea Kelly may have been the only person who did not know about the sexual assault accusations against R. Kelly, and she says the stress from the situation almost killed her unborn child.

Andrea Kelly married the R&B singer in 1996 until they divorced in 2004, and she participated in Lifetime's "Surviving R. Kelly." Andrea says her ex-husband was "never" abusive to anyone in front of her, and she believes he strategically hid his sexual misconduct from her during their marriage.

The 44-year-old choreographer says she wishes she would have known, and been spared from years of pain and being alienated from her family.

Drea then describes her pregnancy with youngest son, Robert, and breaks down while claiming the stress almost drove her to lose the baby.

She says she was put on a bus and shipped off to Florida while Kelly was running from accusations, and she was so upset that during a trip to the OBGYN they could not hear her baby's heartbeat and were forced to induce labor.

Luckily, Robert survived, but Drea was left emotionally damaged after feeling that her ex-husband "put my unborn child's life in jeopardy."

The 3-night event of "Surviving R. Kelly" continues Friday on Lifetime. It includes interviews from past friends and family, and also addresses Kelly's infamous marriage to the late-singer, Aaliyah. 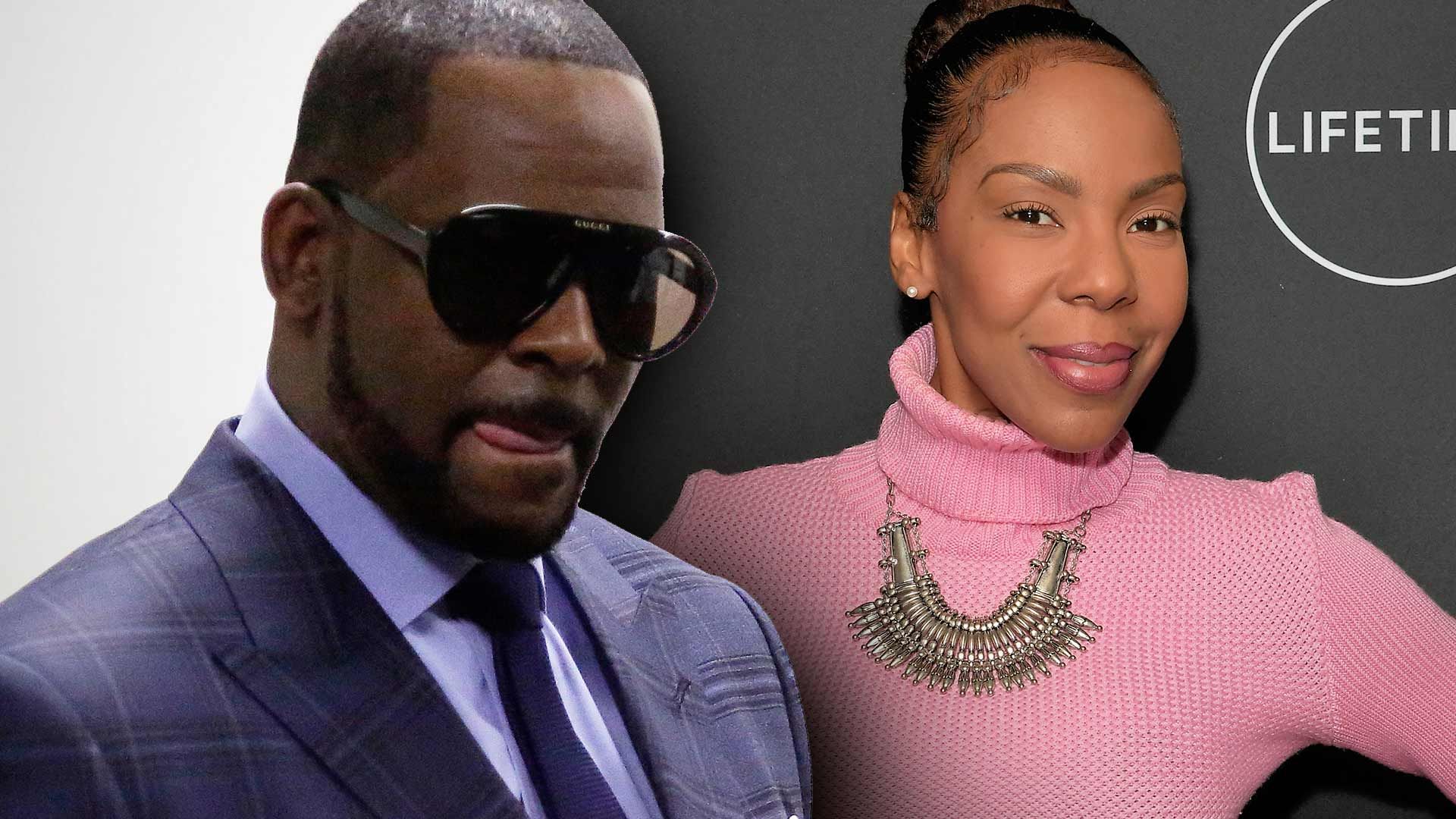 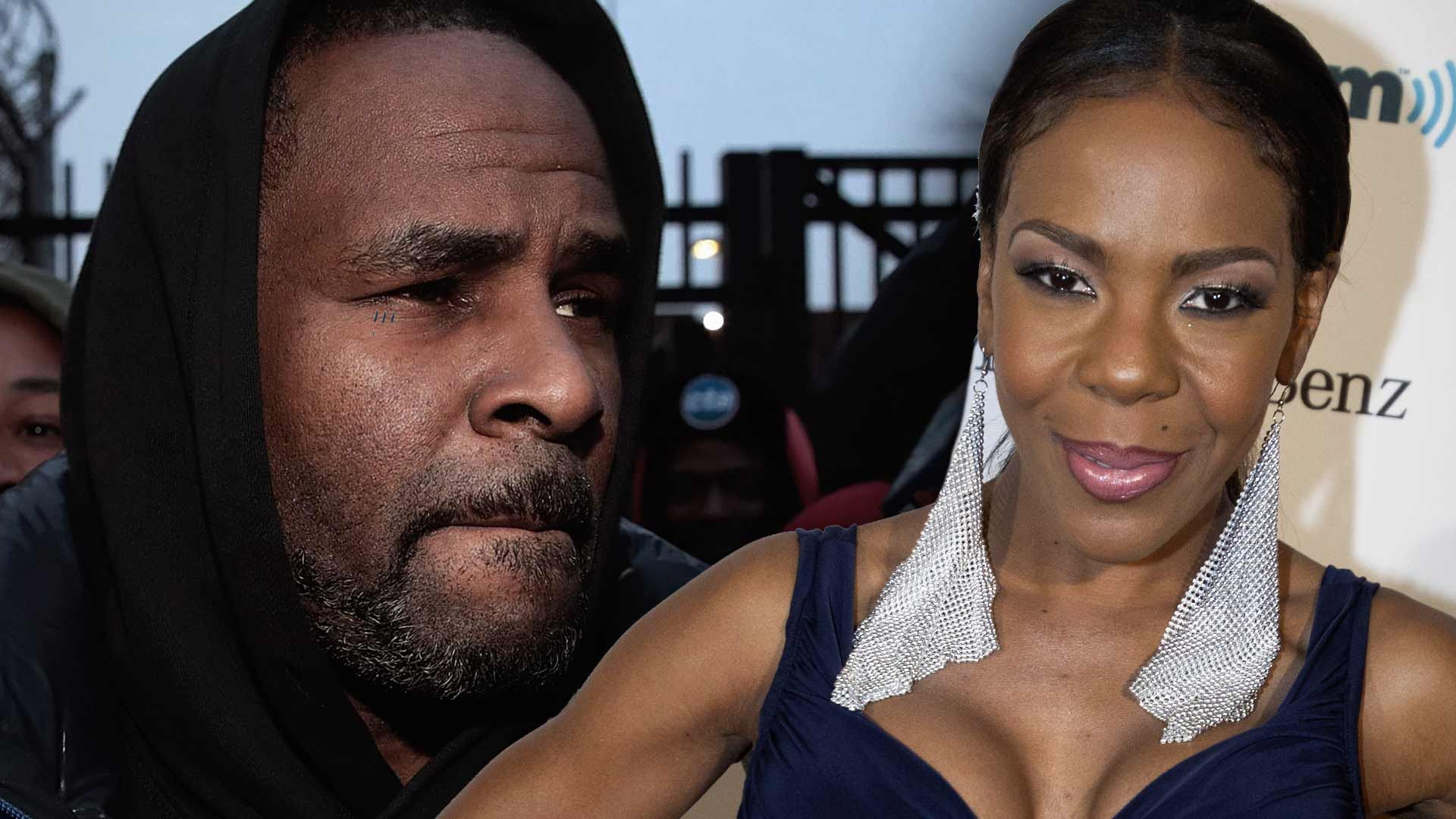