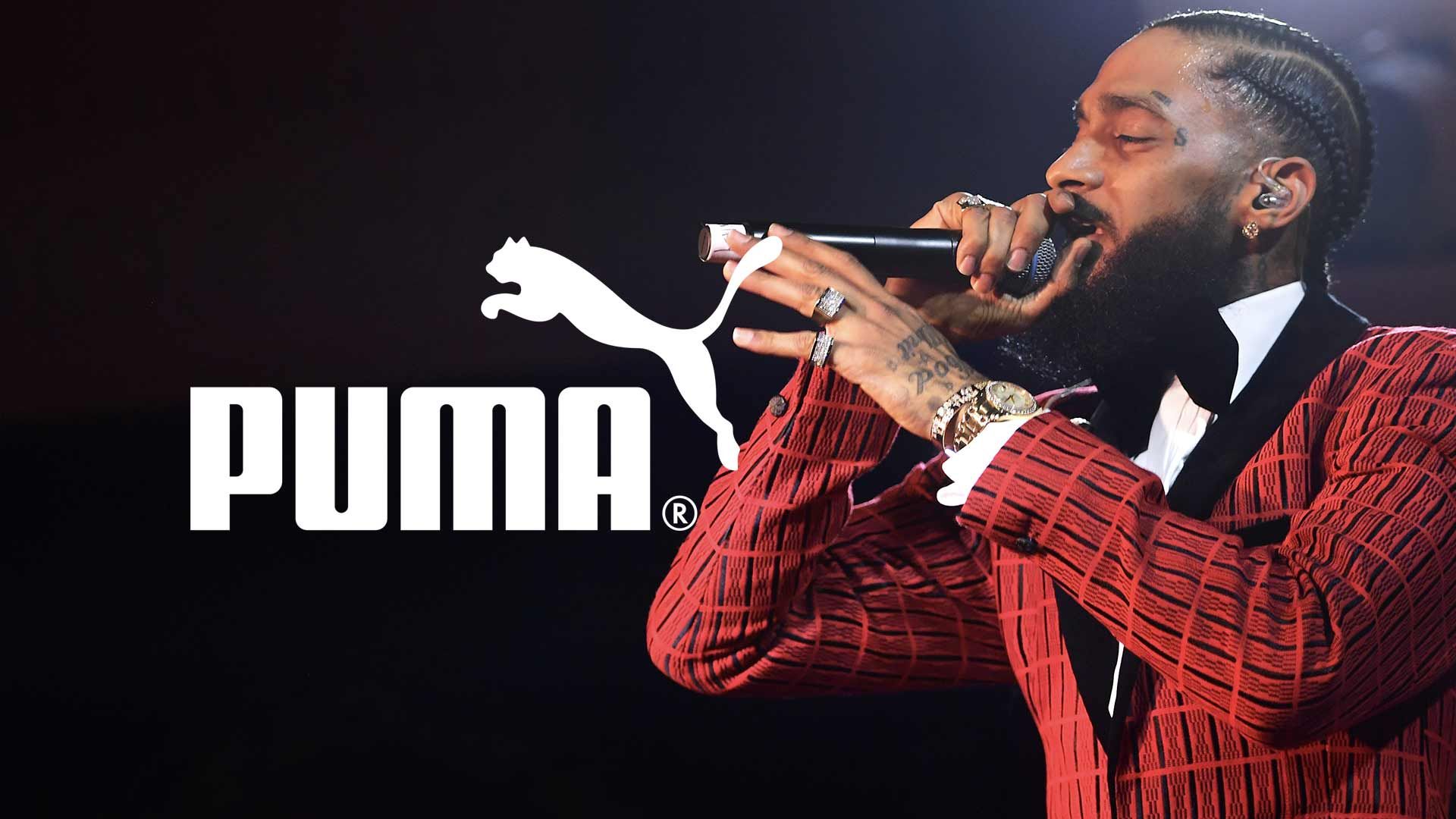 Nipsey Hussle will be honored in a posthumous collection with Puma, and the athletic giant is focused on supporting Nipsey's children after the rapper's death.

During the Wall Street Journal's "Future of Everything Festival" in NYC, Puma executive Adam Petrick was leading a talk with brand ambassador, G-Eazy, when the news was revealed.

Nipsey and Puma had been in a partnership before his murder, and Petrick said the, "The concept of working with Nipsey just made sense."

Petrick revealed that Puma still had unfinished business with Nipsey, and that they will continue to release product that he was associated with.

As we reported, Nipsey's brother, Blacc Sam, needed to assume immediate control over his brother's estate and mentioned there were some lucrative business deals in the works. He didn't name Puma, but it's clear a deal with the apparel company could mean huge money down the line for Nipsey's estate.

Petrick said Puma will also be taking part in charity programs and trying to further the work Nipsey was doing in the community of South L.A. and Crenshaw.

Meanwhile, Nipsey's The Marathon Clothing store parking lot has been completely cleared of the memorial that was erected since his death, but the rapper's car remains in the lot as a symbol of the fallen soldier.