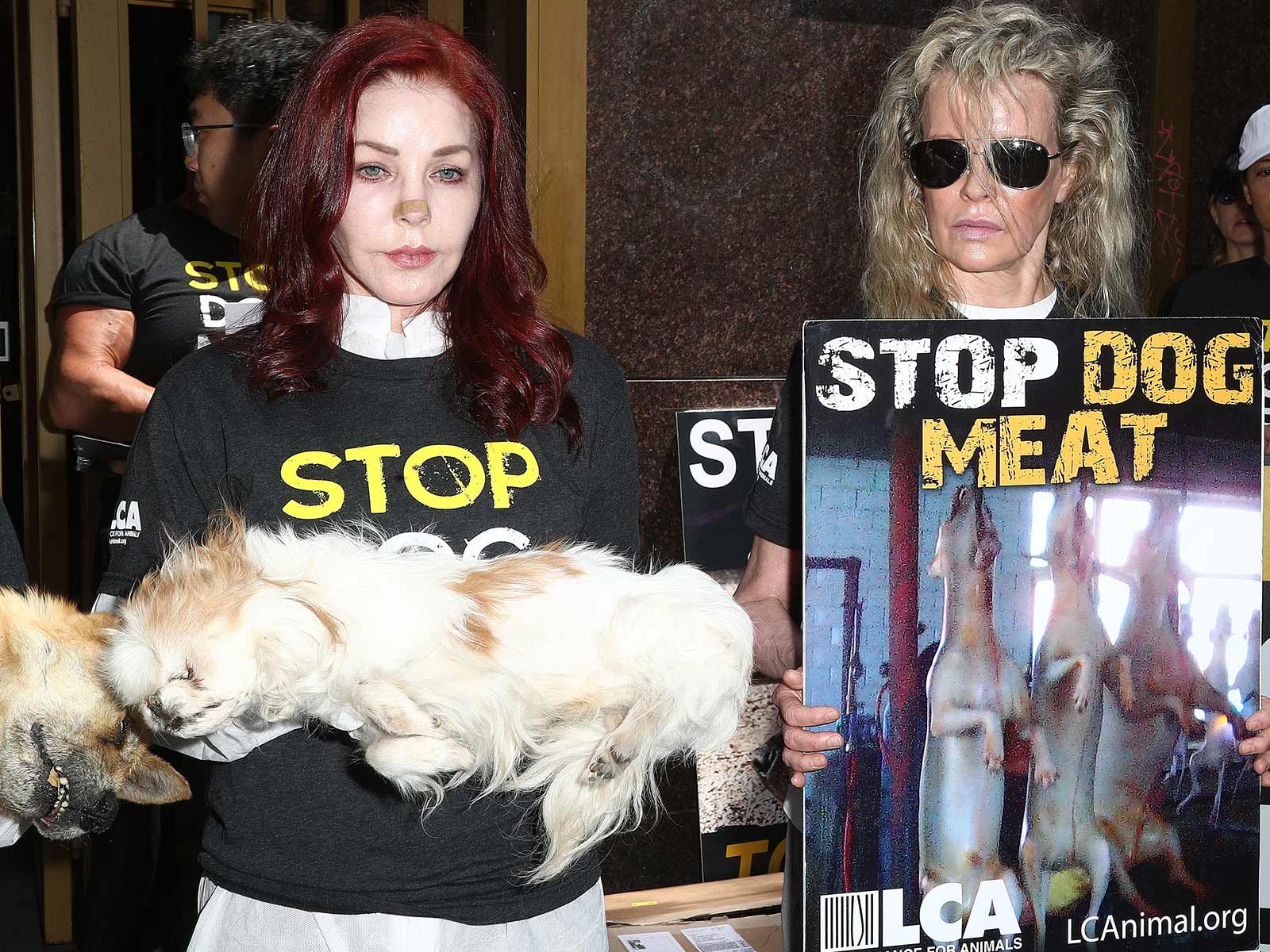 Priscilla Presley and E.G. Daily went to extreme measures during a protest against the trade of dog meat and South Korea by holding actual dead animals in public.

Donna D'Errico and Kim Basinger were also involved, although it does not appear Basinger actually handled one of the deceased canines.

Sources close to the protest tell us the "recently euthanized" dogs were collected from a local veterinarian in Los Angeles, and are being used as a shock factor, and to serve as an example of the type of lovable dogs that are killed and used for consumption in South Korea.

Daily, who famously voiced baby Tommy Pickles on Rugrats, has been a longtime supporter of animal rights. The widow of Elvis Presley is also regularly involved in fighting for animals, and even revealed Elvis' love for furry friends.

The celebrities were given gloves while handling the carcasses, and we're told after the demonstration the dogs will be collected and "respectfully cremated."

The organization, Last Chance for Animals, organized the event along with the Animal Liberation Wave.

Dog consumption has been a topic of protest for many celebs, including Lisa Vanderpump who has been very outspoken against the Yulin Dog Meat festival, which takes place in China. 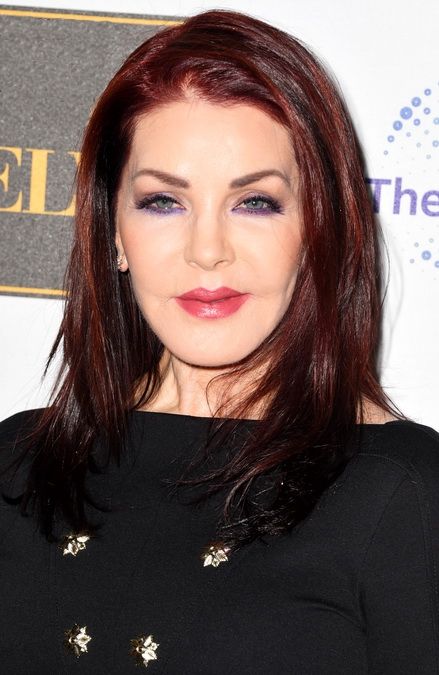 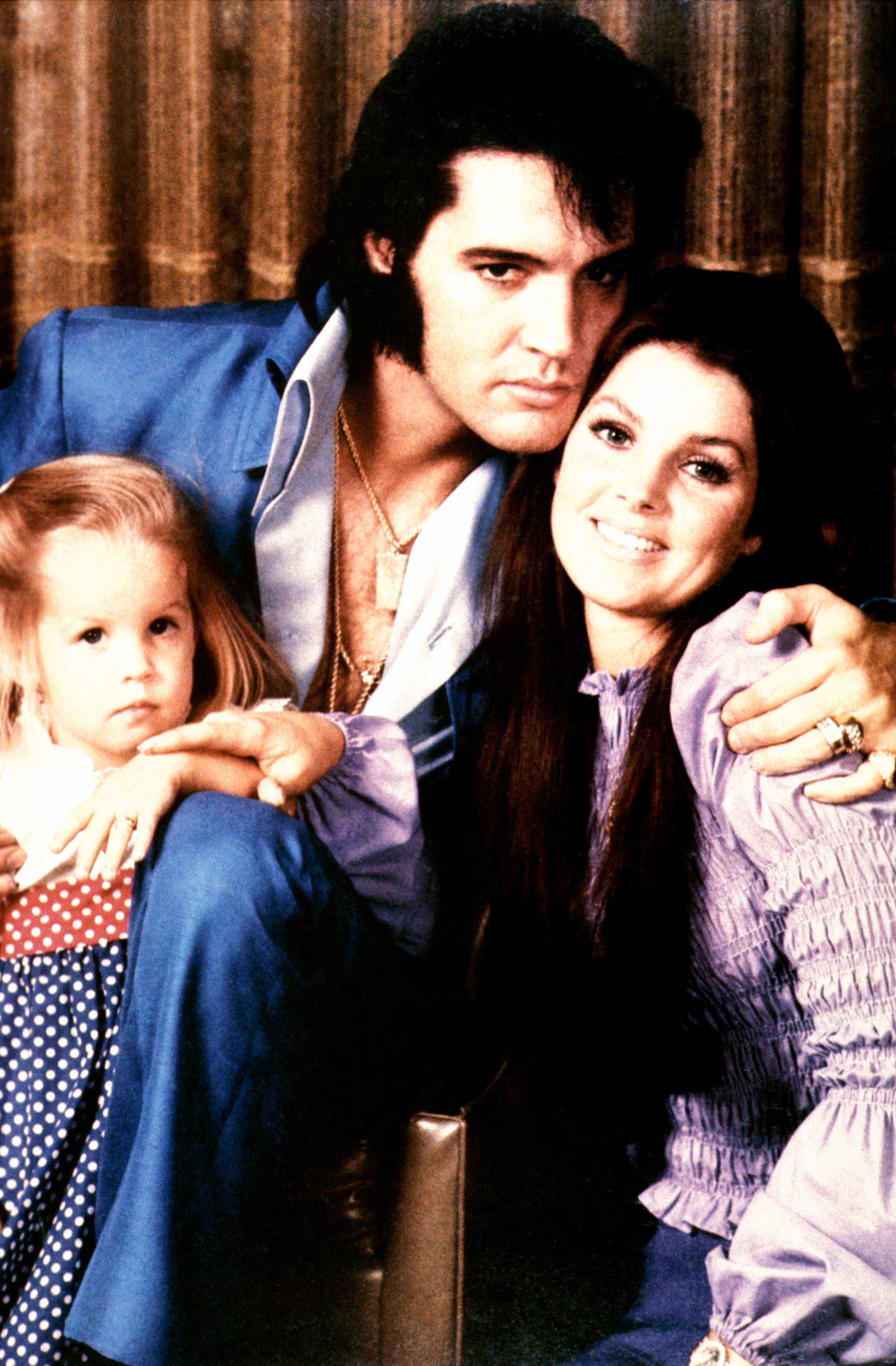 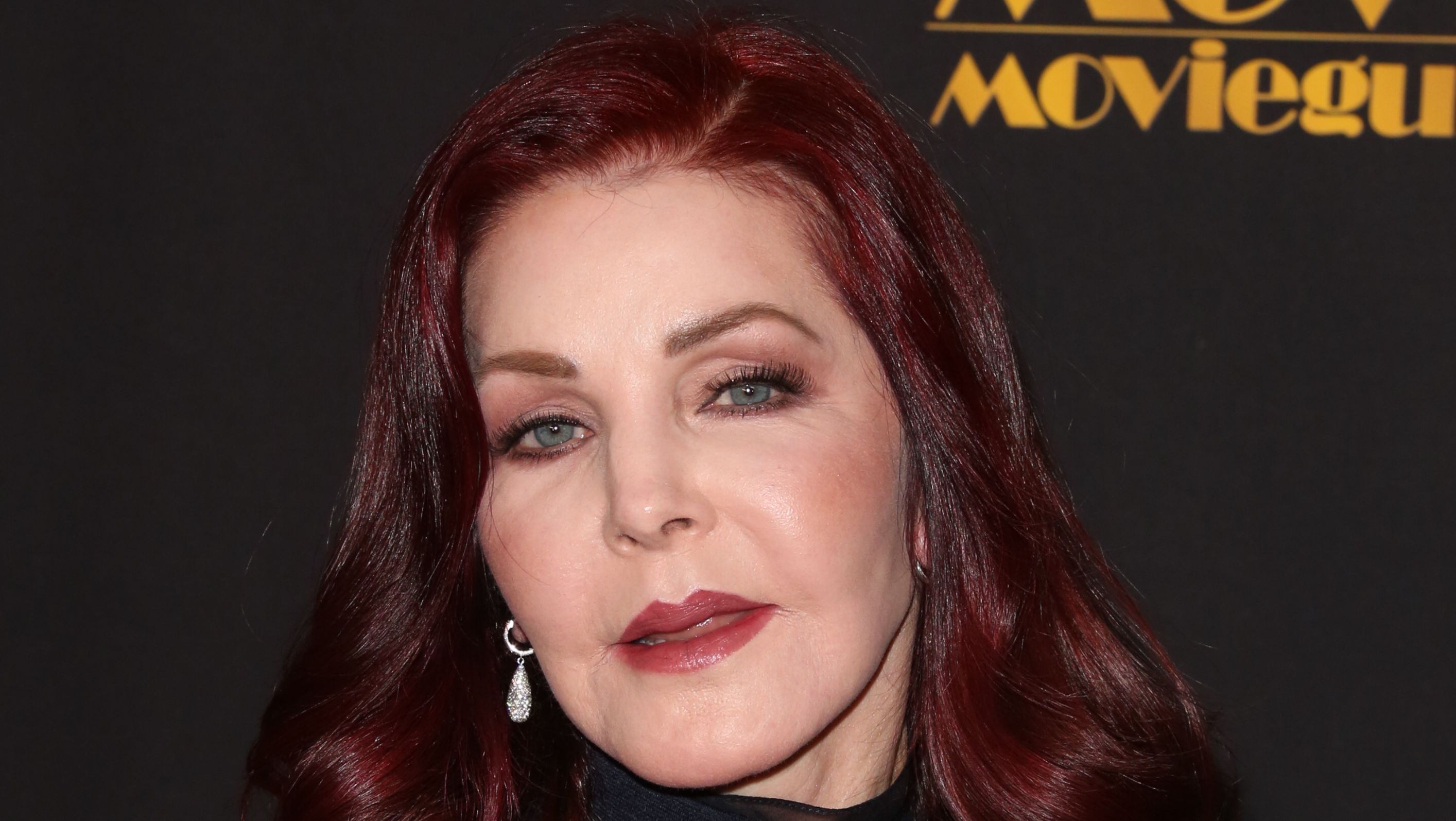 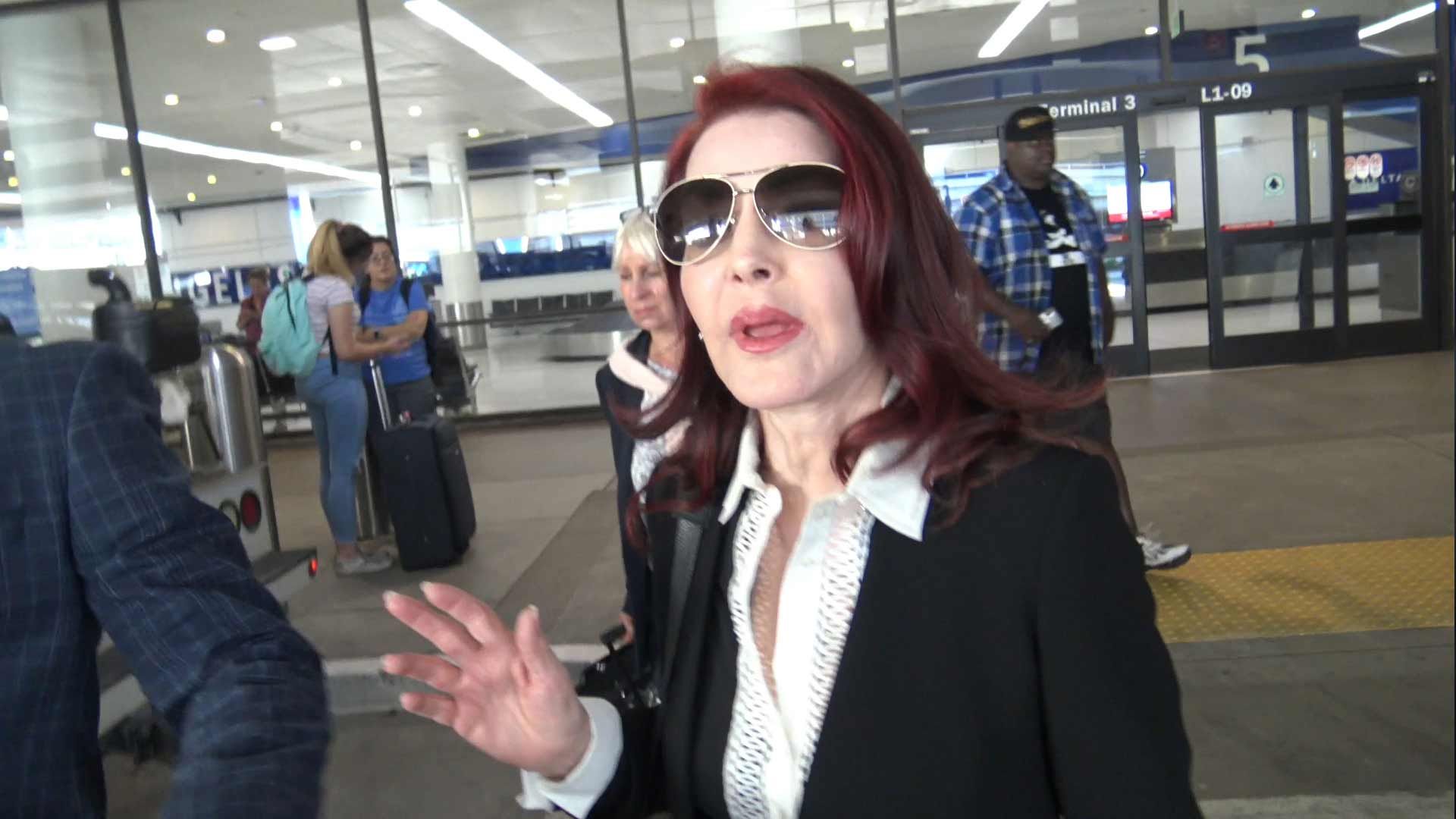