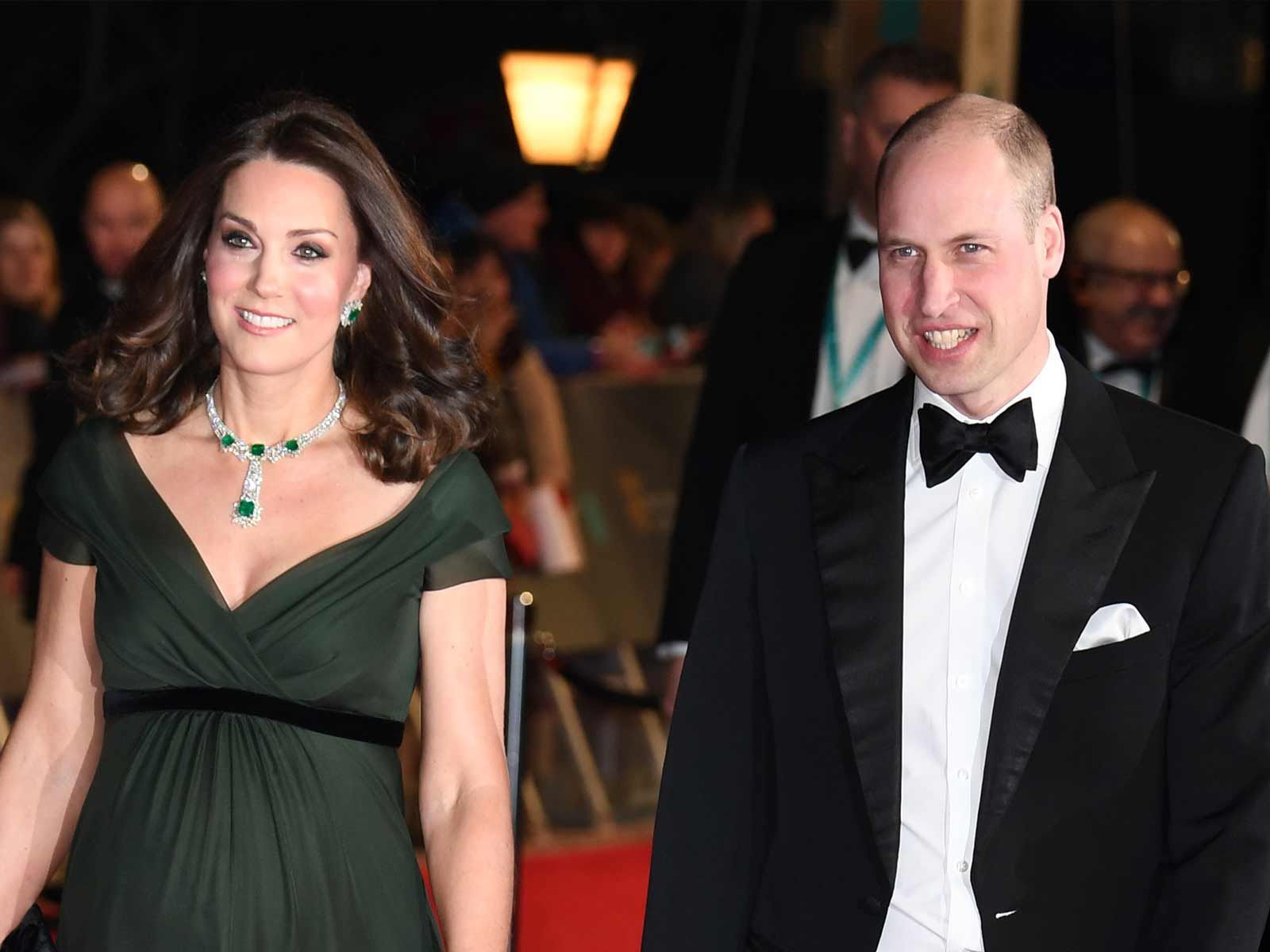 It's a Prince! The Duke and Duchess of Cambridge Welcome a Baby Boy

There's officially a new royal baby in the world

has given birth to a little boy.

They added, "The Queen, The Duke of Edinburgh, The Prince of Wales, The Duchess of Cornwall, Prince Harry and members of both families have been informed and are delighted with the news."

The Duchess of Cambridge delivered the baby at St. Mary's Hospital, which is the same facility where she delivered her first two children.

Now that the royal little one is here, we are all waiting for the family's traditional debut photo out front of St. Mary's.

Here is Prince William and Kate showing off their first born and heir to the throne, Prince George in 2013.

MegaAnd, again in 2015 with Princess Charlotte.

The royal baby is the fifth in line of succession after Prince Charles, Prince William, Prince George and Princess Charlotte.