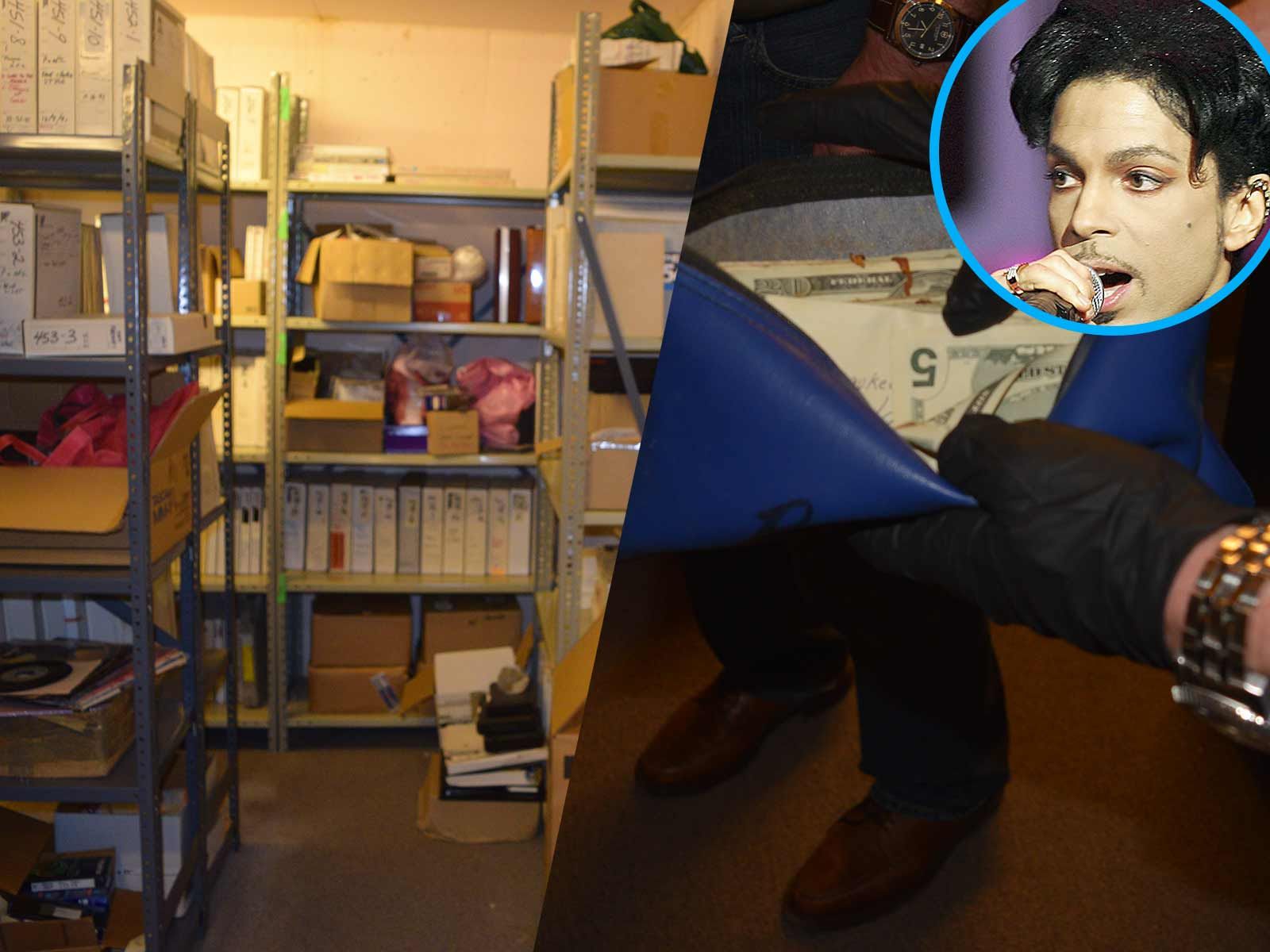 Ever since Prince passed away there has been talk of the treasure trove of music and memorabilia inside his vault at Paisley Park Studios, and now we can see what's inside.

The Blast obtained photos of The Purple One's vault as part of the records that were released by the sheriff's department after it was announced there would be no charges for anyone related to the singer's death.

After Prince died, the administrators in his estate were given permission to drill into his vault, and inside they discovered a plethora of records and recordings, including a documentary titled "The Second Coming," an untitled Sheila E. album from 1989 and a ton of unreleased Prince music.

There's equipment lining the walls and stacks of boxes with VHS tapes, but one of the most interesting things we need an answer on ... what's in the gold briefcase???