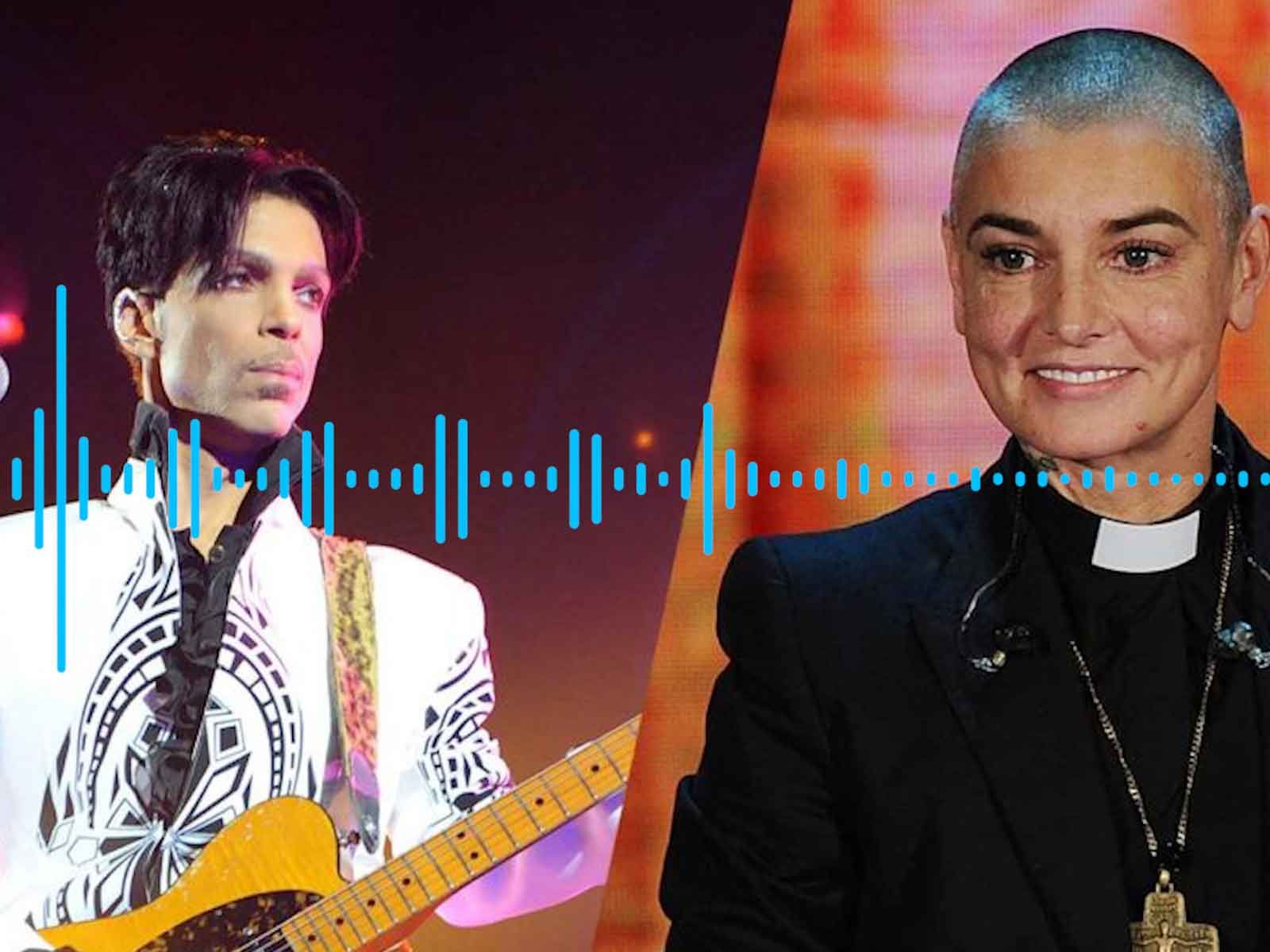 Sinéad O'Connor gave a very frank and direct interview with police shortly after Prince's death, in which she told cops that Prince had been abusing hard drugs his whole life.

The interview was conducted on May 2, 2016 and the audio was released today by the Carver County Sheriff’s Office.

In the interview, O'Connor says, “In the case of Prince, everyone is mistaken who believes that he did not have a drug habit for the entire of his life. He used hard drugs commonly.”

“I know this because I spent time with the man," she continued. "He did not release an album, famously, which is called The Black Album. The reason he didn’t, he told me himself, was that he had been taking so many dark drugs that he had had a vision from God and God had told him, the album [was] evil and he was not to release it.”

The "Nothing Compares 2 U" singer added, "The man’s been using drugs all of this time."

Despite making these allegations, O'Connor says she never actually saw Prince use any drugs: "I’ve seen him in very frightening conditions after using drugs. Now, I cannot say that I ever saw him use the drugs. I never saw him actually take them. He would retire to another room to take whatever the drugs were. When he would come out of the room, he would be very violent, very aggressive. His eyeballs would disappear, literally, from his eyes. They vanished."

She also accused Prince of being abusive towards women while on drugs, telling police, "He had been extremely violent to a number of women in his life, including myself, and several women were put in the hospital while Prince was under the effects of these medications."