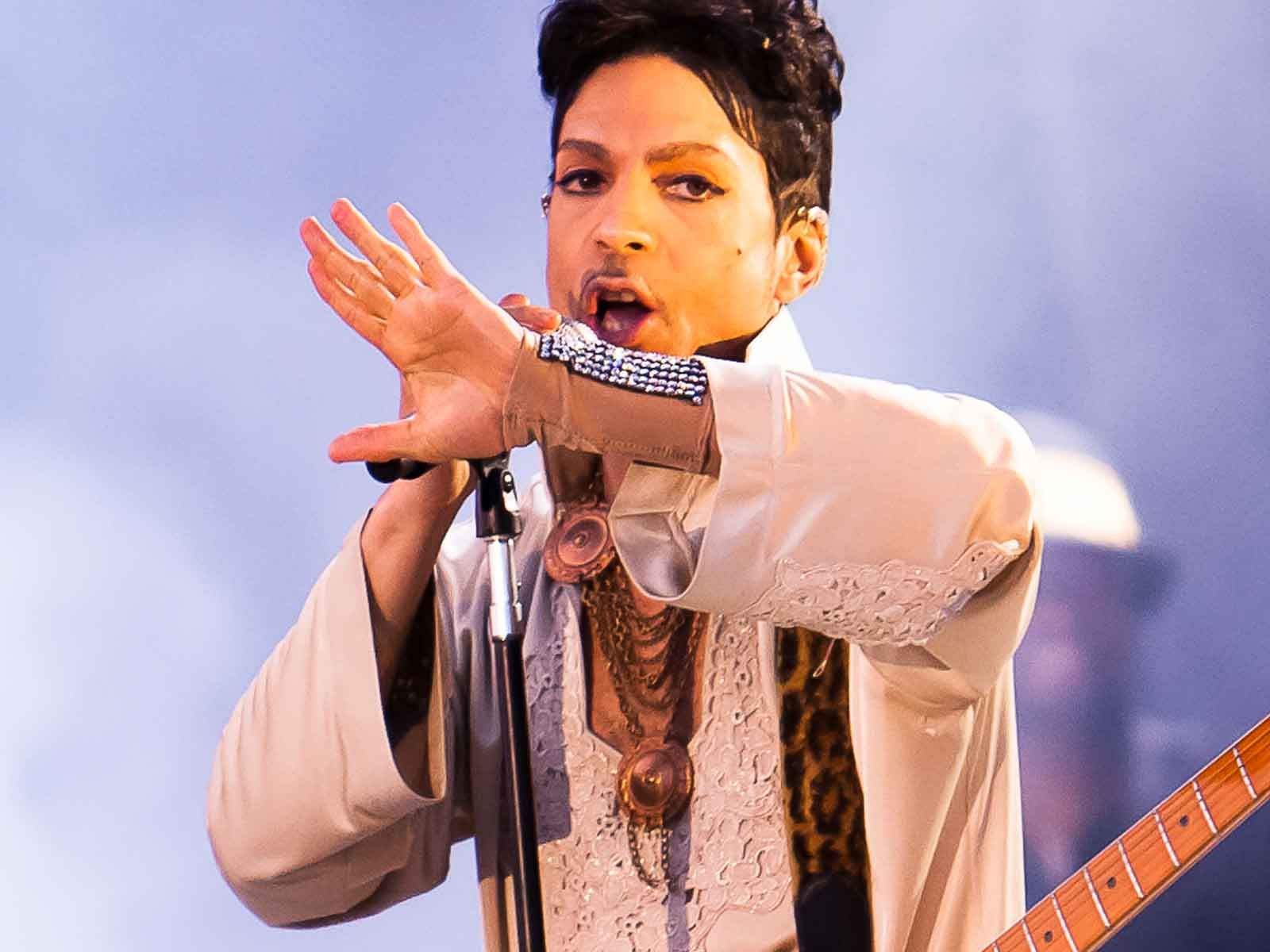 Prince's estate is following in the singer's footsteps when it comes to going after people who posted his music online without permission.

According to court documents obtained by The Blast, the late singer's estate filed a lawsuit in federal court on Friday against a guy named Kian Andrew Habib.

The estate claims Habib posted five different videos of Prince performing live (four of which appear to have since been deleted). The songs in question include, "Nothing Compares 2 U," "Take Me With U," "Glam Slam," "Sign o' The Times," "The Most Beautiful Girl in the World," and "Hot Thing."

The only one of the videos that remains live was shot at a concert in Connecticut in 2013. Habib seems to attend and record videos at a lot of live shows — his account features videos of performances by Paramore, Depeche Mode, Coldplay and more.

The estate claims they filed notice with YouTube to have them removed (which they did) but Habib contested the move, which prompted the estate to file the suit.

They are looking to have the videos removed for good and are seeking any profits he might have made from the ads on the video.

Prince was famous for being very protective of his work online and his classic song "Let's Go Crazy" was the center of a very famous lawsuit involving a video of a woman and her baby.