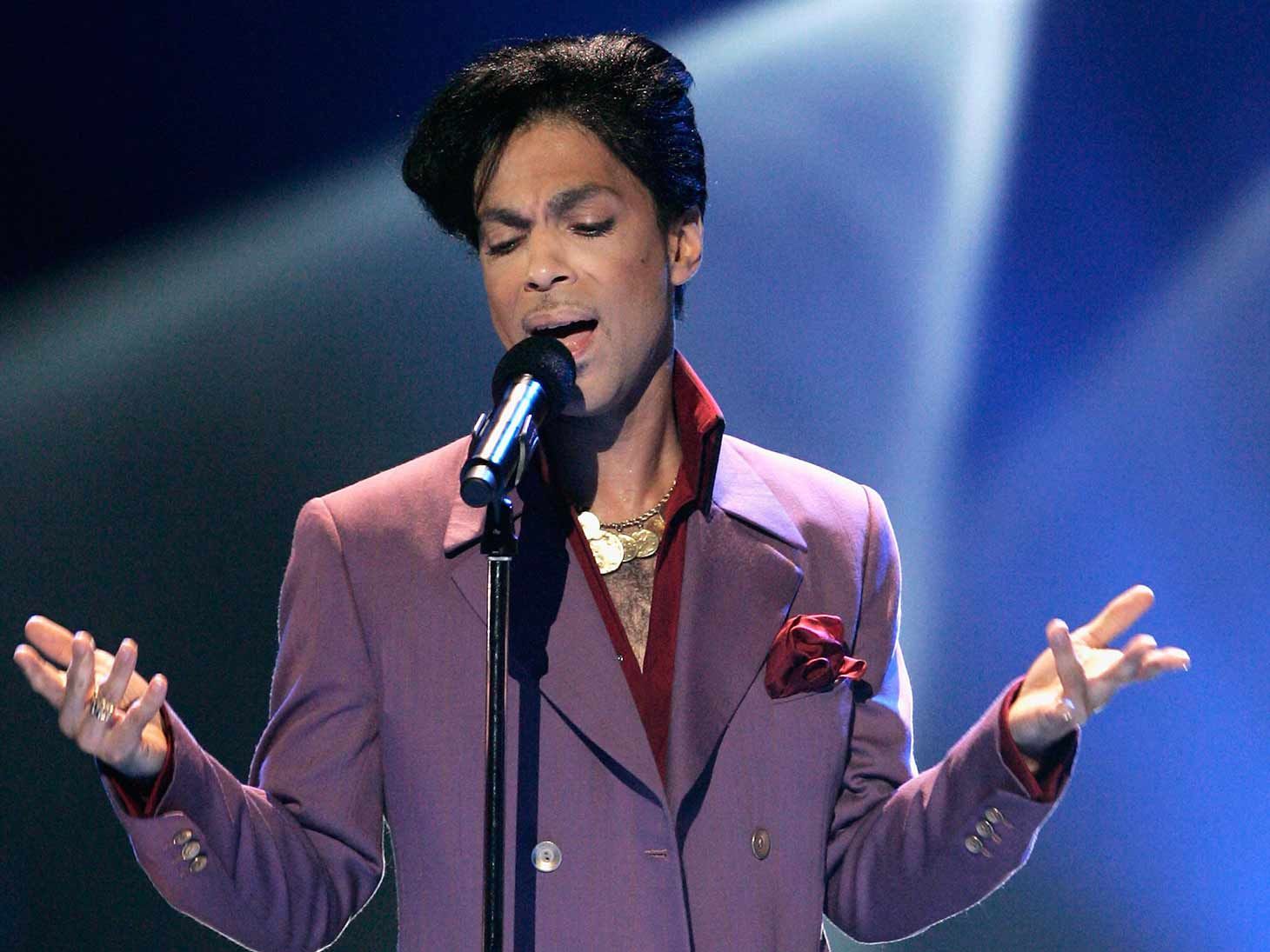 Prince's Half-Brother Claims Lawyer Made Off With Half a Million Dollars of His Money, Dismisses Case Days Later

Feb. 7, 7:25 AM — About a week after the lawsuit was filed, Prince's half-brother voluntarily dismissed the case, but left open the option to re-file it. After we posted the story, Mr. Bruntjen responded to The Blast and said the case "was dismissed because Mr. Jackson’s attorneys frivolously made these claims against me."

Prince's half-brother is suing his former lawyer accusing him of stealing $500,000 from a loan that was to help him get by until he got his cut of the estate.

According to court documents obtained by The Blast, Prince’s half-brother, Alfred Jackson, filed a lawsuit against his former lawyer, Justin Bruntjen.

Jackson claims he hired the attorney to help him take out a $2 million loan "intended to bridge Mr. Jackson’s financial needs until a distribution of his interests in the Estate occurs.”

He says the lawyer was able to secure the loan from a New York investor who would be paid back once the Prince money was distributed to the heirs.

Jackson claims the loan was to be paid out with three payments:

In the lawsuit, Jackson claims he never received the final payment and that Bruntjen "provided no explanation for the missing funds."

Jackson claims over the course of working together, it became clear Bruntjen “lacked the experience and ability to effectively represent” him in the matters and he fired him.

The Blast reached out to Bruntjen for comment — so far, no word back.